Is this the cutest taxi driver you’ve ever seen?

Let’s just cut to the chase. The angelic woman pictured above? She’s a taxi driver. Yes, an actual taxi driver—as in she gets people from point A to B inside a car for money. Don’t believe us? Just look her up.

And just to make things clear, we don’t live in a dimension where ‘taxi driver’ is a term used to refer to celebrities, pop stars, or beauty queens.

For research purposes, her name is Ikuta Kana. She’s known on the internet as Japan’s most beautiful taxi driver, but it’s entirely possible that she’s the cutest one in the world, too.

Admittedly, we do have to disclose that ferrying passengers around is supposedly just her second job. She’s apparently also a model, and the contents of her Instagram feed suggests as much: In one post, she’s taking a selfie inside her cab, and in the next, she’s wearing nothing but a bikini.

Frankly, we wouldn’t be surprised if her sideline is more lucrative than here modeling gigs. Chances are dudes are lining up to take the farthest routes—and to pay the most expensive fares—just so they can be driven around by her. 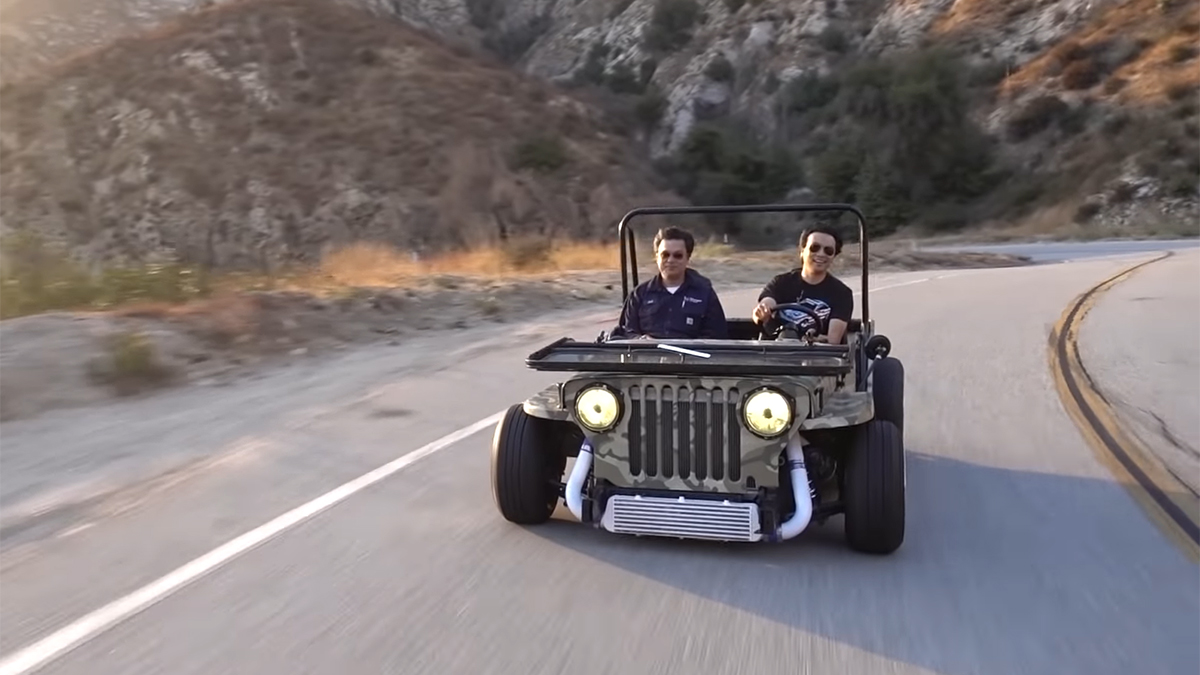