Before its restoration, this Datsun 280Z just sat in its owner’s living room

We’re told that this Datsun 280Z, before it was all matte and blue and new, was literally “pulled out of the owner’s living room” in Germany. Literally. The windows of the house had to be taken out. 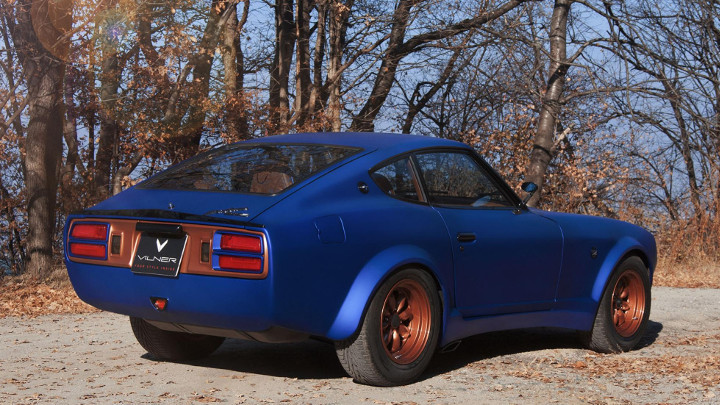 “Every single piece of the car was checked, changed, refreshed, or replaced with new,” explains company boss Atanas Vilner. Indeed, the whole thing was completely, totally disassembled, right down to the last nut.

The exterior was reworked and finished in Vilner’s own ‘cobalt matte metallic’ blue, while the grille, the rear, and the wheels are finished in ‘Vilner copper rose.’ There are also full LED headlamps and taillights, illuminated ‘Z’ badge indicators on the front wings, and the removal of both front and rear bumpers for a cleaner aesthetic. 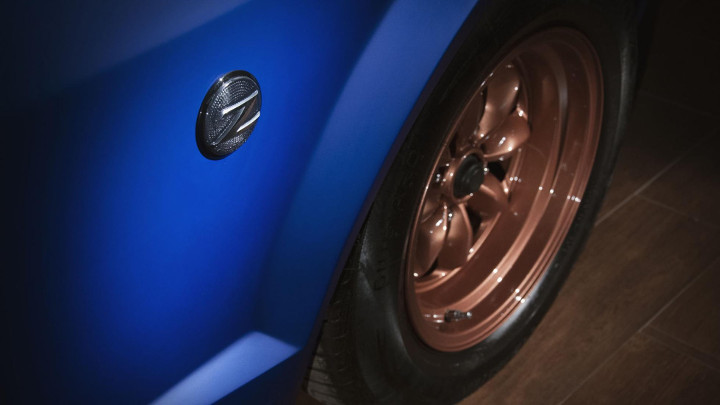 Inside, nearly every panel has been wrapped in leather, while the center tunnel is covered in blue felt. Vilner also fitted a full stainless-steel exhaust system to the 2.8-liter straight-six, itself worked over, too. The car also sits 20mm lower because Eibach springs were attached. 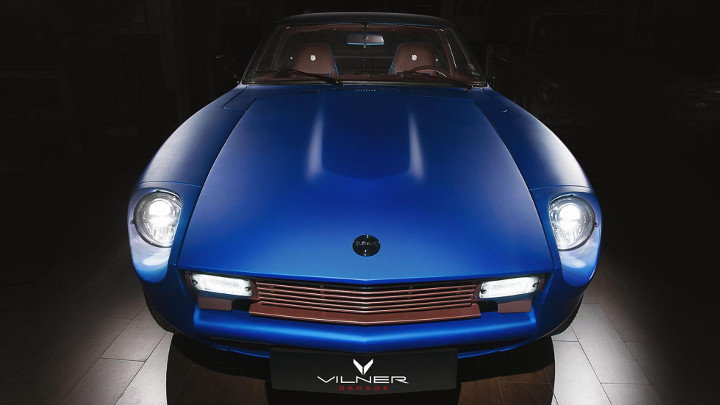 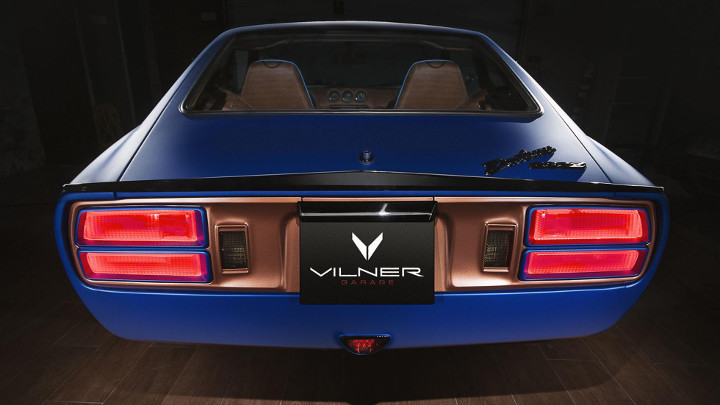 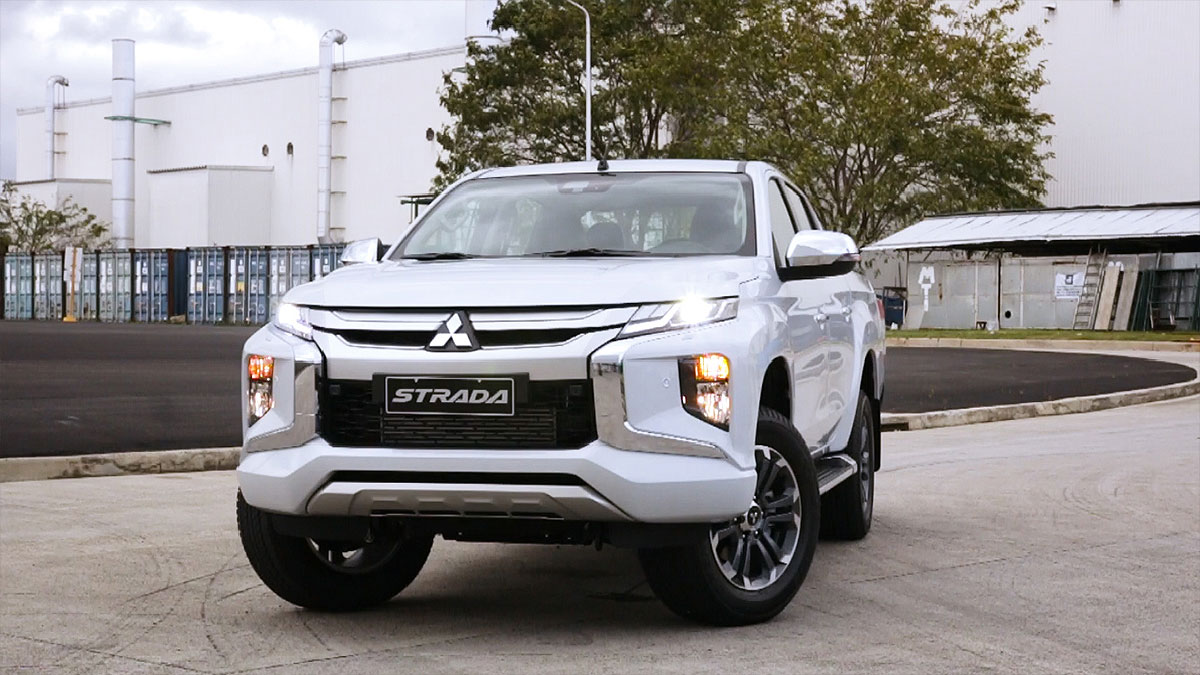 The Mitsubishi Strada is here to take over
View other articles about:
Read the Story →
This article originally appeared on Topgear.com. Minor edits have been made by the TopGear.com.ph editors.
Share:
Retake this Poll
Quiz Results
Share:
Take this Quiz Again
TGP Rating:
/20