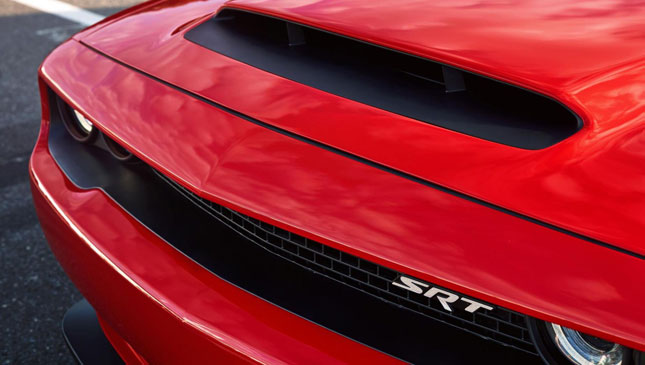 During a quarter mile sprint, the Dodge’s V8 sucks in the equivalent of the lung capacity of 816 human beings. 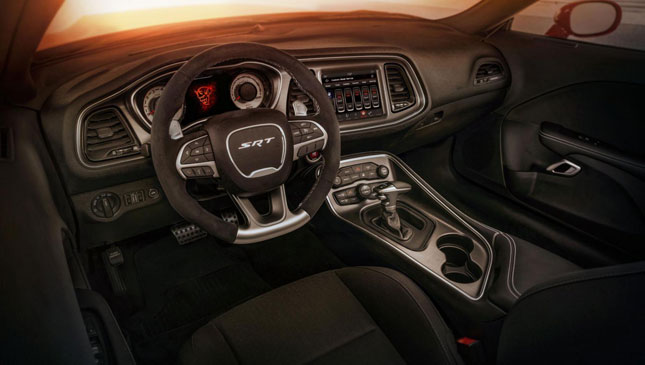 2) 800ft into a quarter mile run, the Demon’s engine would empty the air in the cabin

That’s 105 cubic feet of air sucked in by that supercharged V8 just 800ft into a sprint—the same amount of air in the Demon’s cabin. 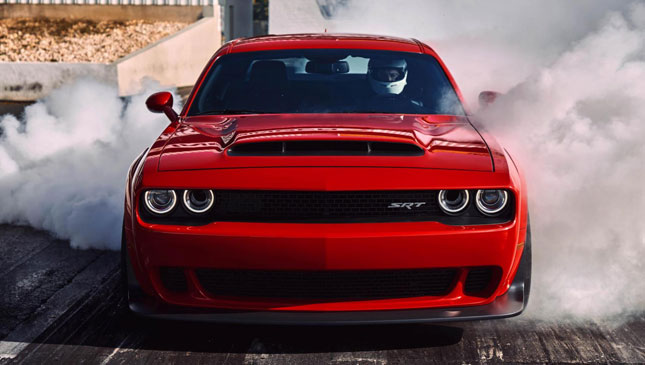 3) The heat rejected by the V8’s cooling system would boil nearly one liter of water at room temp in 1.2s

The Demon V8’s cooling deals with 258kW of heat at rated power, which is the equivalent of 250 electric toasters. 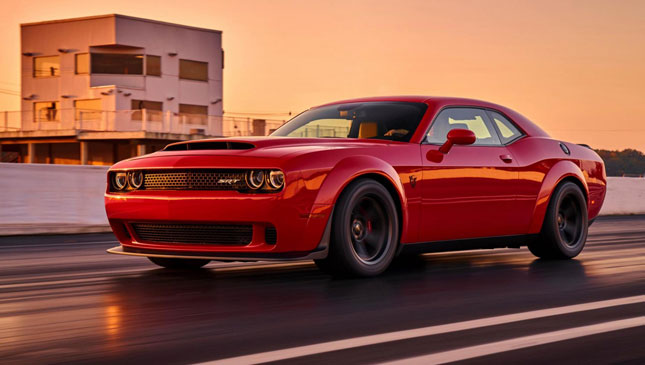 …which is just shy of a typical shower head’s flow at 9 liters per min. 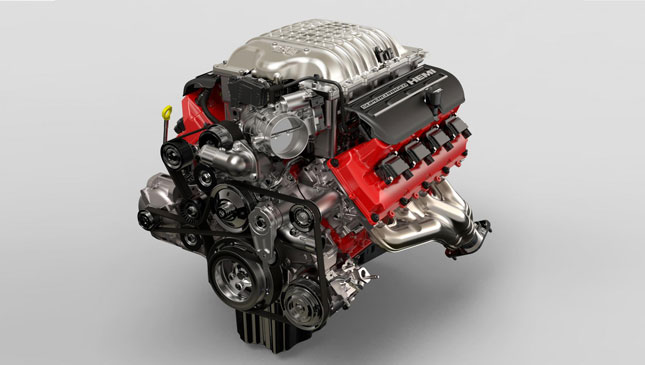 On each power stroke, the piston and connecting rod is loaded with 11 tons of force—equal to the weight of five Dodge Demons. This happens at more than 50 times a second at 6,300rpm. 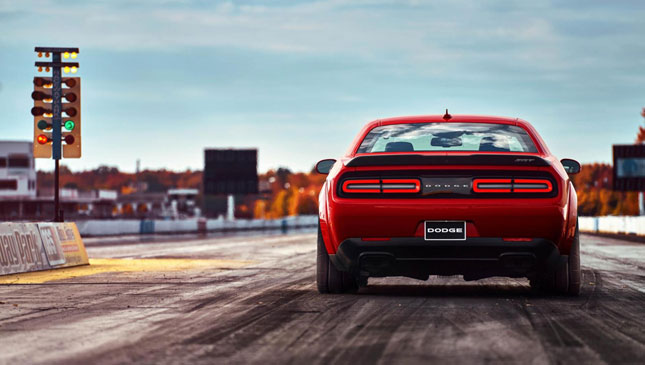 6) The torque reserve and TransBrake generate 430Nm of torque... 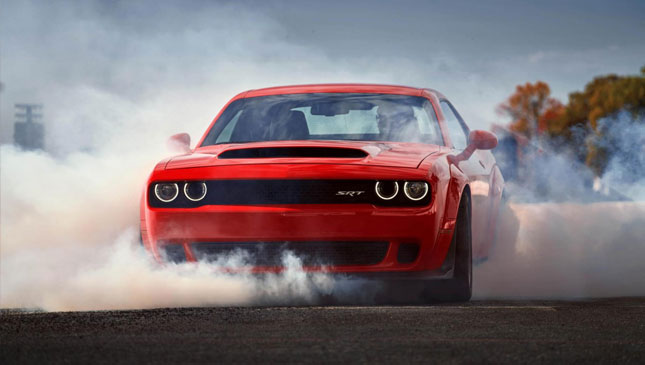 7) The driveline bears 15,136Nm of ring gear torque at launch

This means 1.8g of force. Best hold in your stomach, then. 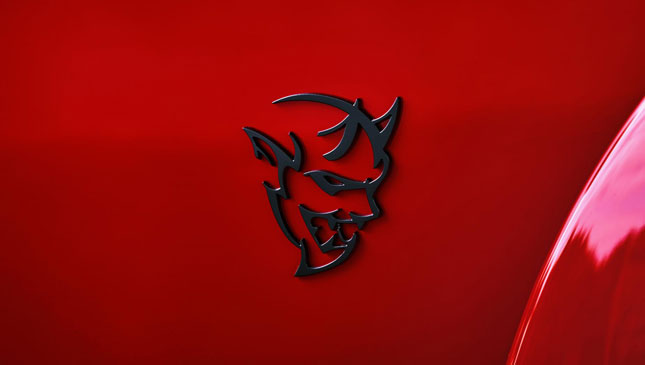 Dodge reckons on 933kg being shifted from the front axle to the rear when you floor it. 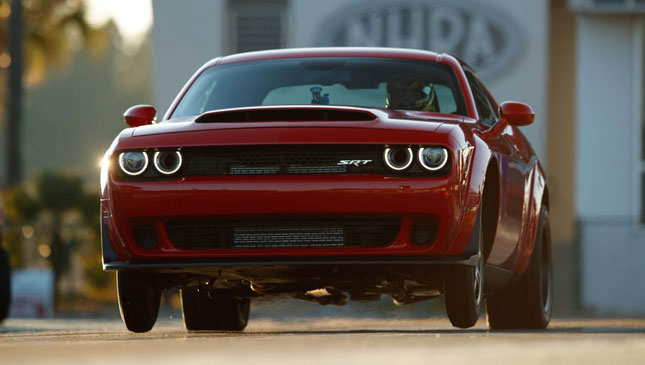 And let’s be perfectly honest, outside of the quantifiable stuff, this is the most important thing. WHEELIES. 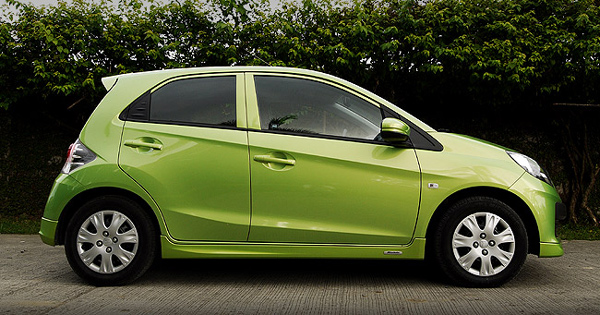 6 Cars you can buy for less than P12,000 per month
View other articles about:
Read the Story →
This article originally appeared on Topgear.com. Minor edits have been made by the TopGear.com.ph editors.
Share:
Retake this Poll
Quiz Results
Share:
Take this Quiz Again
TGP Rating:
/20