Dominic Ochoa: His love of cars isn't an act

We initially thought Dominic Ochoa was an actor who merely happened to be into cars. After spending time with him, we now realize it’s the other way around—that he’s a car nut who just happens to be in show business.

His choice of metal is classic old school. To give you an idea of his automotive taste, some of his cars are a Ford Escort Mark II RS Mexico (seen here), a classic Mini Cooper S, a Mitsubishi Lancer Evolution I, and a Volkswagen Beetle Cabriolet.

For his daily needs, including going out of town to shoot his soap May Bukas Pa, he uses a current-model Ford Ranger. He likes its simplicity and utility—the fact that he can load his bikes and car parts at the back.

“I felt bad because hindi naman ako ganoong klaseng tao. But sometimes hanggang doon lang ang kaya mo.” Dominic feels driver education is the key, and that it has to start from the LTO.

One thing’s for sure: Dominic’s love of cars is certainly not an act. 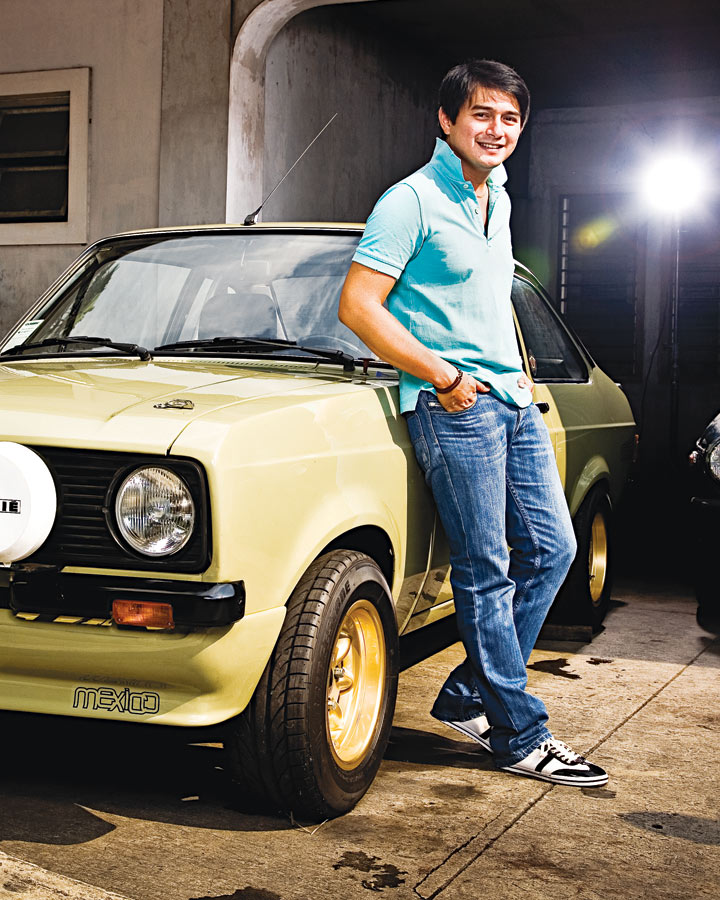 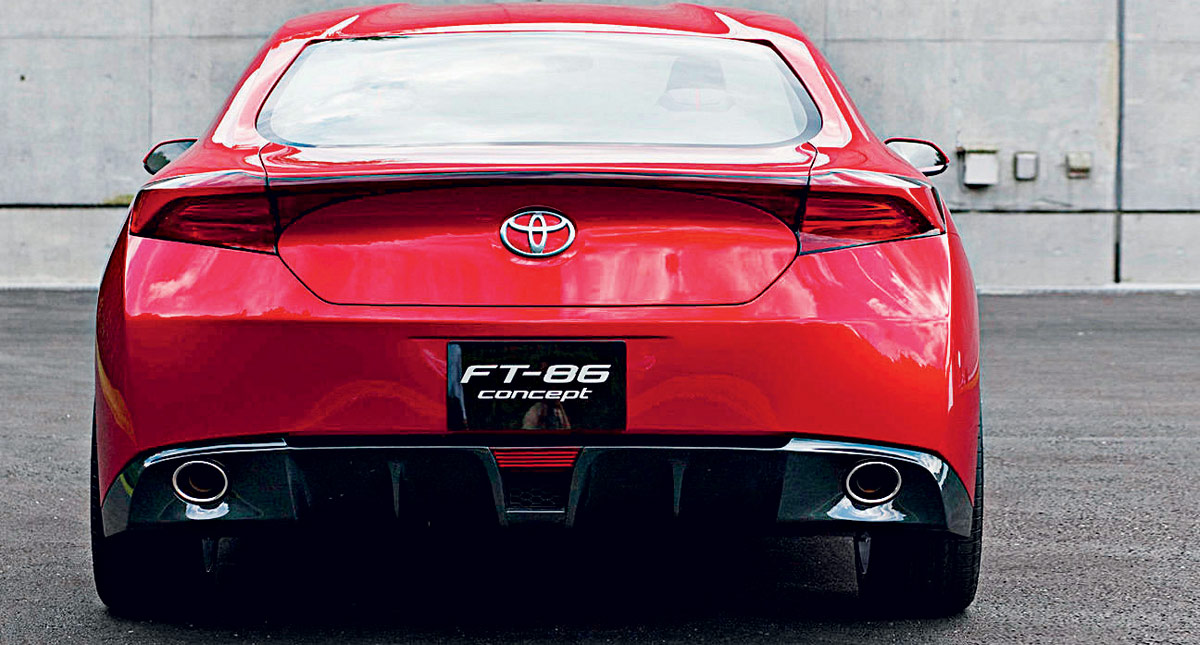 TBT: Remember when the Toyota 86 was still a concept car back in 2010?
View other articles about:
Recommended Videos
Read the Story →
This article originally appeared on Topgear.com. Minor edits have been made by the TopGear.com.ph editors.
Share:
Retake this Poll
Quiz Results
Share:
Take this Quiz Again
TGP Rating:
/20