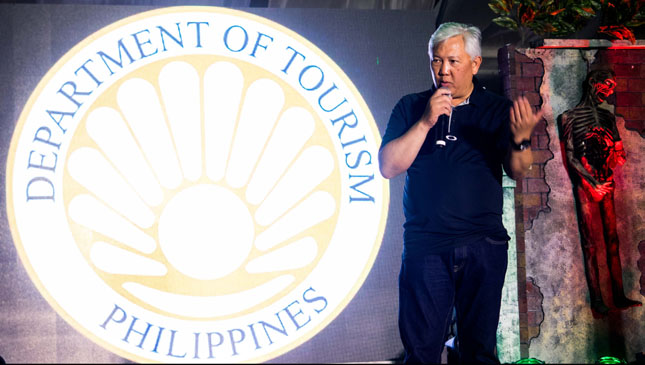 Not even Department of Tourism (DoT) assistant secretary Frederick “Ricky” Alegre can resist the temptation. The official confessed that he will be learning how to ride a motorbike this week. With or without his wife’s approval, Ricky said he is determined to learn how in an undisclosed venue.

During his speech at the 4th Breakfast Ride event held at Enchanted Kingdom in Santa Rosa, Laguna, Alegre said that he was awed by the presence of big motorcycle groups around the country during the past years. And these riders continue to thrive in numbers.

This gave the Tourism department an idea to push the “Moto Turismo” campaign to boost the local travel industry with, of course, the help of the motorcycle organizations.

The DoT assistant secretary said that motorcycling is one of the top three activities that contribute millions of pesos to the tourism industry. The two others are golf and scuba diving. He also noted that there are riders who do not seek only well-paved stretches but also rugged roads for adventure.

“The number of motorcycle riders is growing steadily as we go around the country,” Alegre said. Alegre and DoT Region 4-A (Calabarzon) director Rebecca Labit were the guest speakers at the Breakfast Ride hosted by Enchanted Kingdom owners Mario and Cynthia Mamon. More than 600 riders, some of them coming from Cotabato City, attended the event.

Labit disclosed that the number of motorcyclists visiting the Southern Tagalog region has increased during the past years, boosting the local tourism sector. In fact, she related that DoT Region 4-A is already preparing a new audiovisual presentation for 2017 featuring motorcycle travel.

To strengthen the “Moto Turismo” campaign, Alegre revealed that the DoT is considering the “visa-upon-entry” policy in order to lure riders from other countries to visit the Philippines and explore the vast road network, learn its different cultures, and meet interesting communities in far-flung areas.

Known in some countries as “Tourist Visa on Arrival,” the proposed visa-upon-entry policy would likely be a single entry for a limited period, aimed at tourists who will be visiting the country. This special kind of visa is normally accorded to foreigners on a recreational visit to see friends and relatives for a quick trip, or on a short business visit.

The kind of visa will perfectly blend with Palawan governor Pepito Alvarez's plan to connect the Philippines to Malaysia via modern roll-on/roll-off facilities. In this situation the left-hand- and right-hand-drive orientation is not an issue for motorcycles coming from the two countries.

Because of the big influx of foreigners who are into motorcycling, several business-minded Pinoy riders have started a rent-a-bike scheme to cater to tourists who wish to go around the country on two wheels. All visitors have to do is show their passport and rider's license, and they're off for an exciting Tour de Pilipinas experience.

In fact, Alegre said that the DoT dreams of initiating the Aparri to Tawi-Tawi motorcycle travel to show the world the beauty of the country from end to end.

Aside from this, the tourism exec is also hoping that motorcyclists from foreign lands will use the new Google Trips app to book hassle-free flights to the Philippines, and so they can immediately hop on their motorbikes and start their adventure ride. 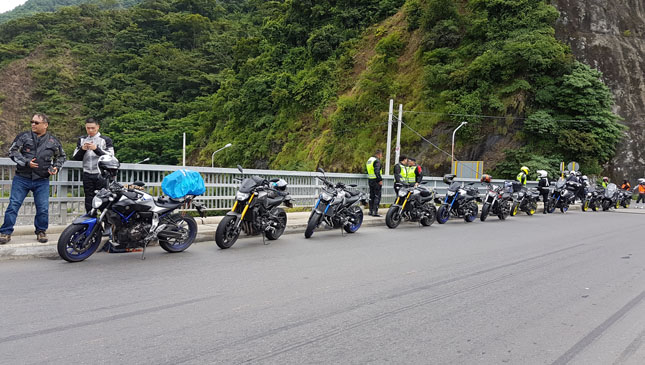 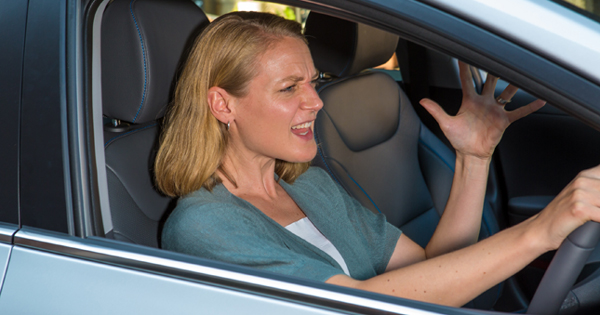 Study: Women more likely to get angry while driving than men
View other articles about:
Recommended Videos
Read the Story →
This article originally appeared on Topgear.com. Minor edits have been made by the TopGear.com.ph editors.
Share:
Retake this Poll
Quiz Results
Share:
Take this Quiz Again
TGP Rating:
/20