One small step for cars, one giant leap for mankind. Ladies and gentlemen, Tesla's big boss has lost his marbles, and we absolutely love it.

You know how Elon Musk planned to launch a Tesla Roadster into space? Well, he did it. Unfortunately, the launch of SpaceX's 'Falcon Heavy' rocket proved a little bit too successful, as the car overshot its trajectory and is now headed toward the asteroid belt instead of its original destination, Mars' orbit.

Yes, you read that correct. There is a Tesla floating around in space right now, with a dummy on-board, heading for the asteroid belt. What a time to be alive. And Musk has been Tweeting the hell out of this momentous event for the past several hours. "Third burn successful. Exceeded Mars orbit and kept going to the asteroid belt," Musk said.

The public's reception of the stunt has been somewhat mixed. While many hailed Musk for helping revive people's interest in space exploration, some have brushed him off as just another eccentric billionaire with nowhere to put his money. In Musk we trust?

Either way, you've got to hand it to him—Musk knows how to generate hype. And besides, we're talking about the launch of the world's most powerful rocket here. Frankly, we haven't been this excited about SpaceX since...ever.

Keep your eyes peeled for updates regarding the Roadster's journey. Now if we could only get our hands on one of those Boring Company Flamethrowers he's been passing out… 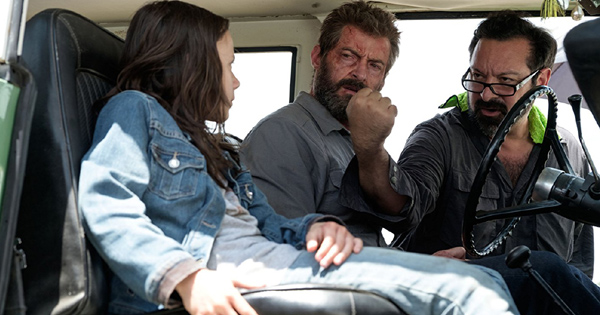 Report: 'Logan' director set to helm Ford vs. Ferrari film
View other articles about:
Read the Story →
This article originally appeared on Topgear.com. Minor edits have been made by the TopGear.com.ph editors.
Share:
Retake this Poll
Quiz Results
Share:
Take this Quiz Again
TGP Rating:
/20