Unpopular opinion: The Fast and Furious franchise has seen much better days.

Paying to watch every sequel following Tokyo Drift is like refusing to admit the hazardous 17-year-old rust-bucket your wife and kids have been begging you to replace doesn’t drive like it used to. “This’ll do,” you whisper to yourself, as a cockroach crawls up your pant leg and your cabin begins to smell of fumes.

Don’t get us wrong. It’s not that we hate mindless action films. Visually, these films are impressive and get audiences’ hearts pumping as few other movies can. It’s just that, frankly, we feel the Fast scriptwriters had such great base material to build a bunch of sequels on (we say ‘has’ because this thing is well beyond saving at this point), but preferred to go the lazy route: A s***load of explosions and casting Dwayne Johnson.

The latter is forgivable. The Rock is larger than life, is a major box office draw, and is a pretty cool dude after all. But crappy scriptwriting? Nuh-uh. Below are 10 pieces of evidence to make our case:

1) Any scene where Shaw is part of the ‘Family’

We know the Rock hits the gym, but damn son. This scene pretty much sums up all the sequels after Tokyo Drift: The scriptwriters picked up the franchise, and shifted its course toward a fiery death.

We’re guessing neither of them has insurance.

Letty: Hey Dom, the burning fuel tanker’s a pretty long way off. We still have time, you know, step out of the car and run to the side of the road?

Dom: “I am awaited in Valhalla!”

We were half expecting the Rock to pull the chopper down with one tug, if we’re being honest.

7) Dom goes on a killing spree

Remember: This film franchise is all about family. Family comes first—even if means countless children are left fatherless all in pursuit of revenge.

On a side note, doesn’t this count as an act of terrorism at this point?

We’re pretty sure the plan was to save Dom from a life behind bars, not try leave him and countless other innocent inmates and prison guards in a coma following a bus crash.

9) A literal sea of cars

Well, someone got a little too happy writing up the film’s CGI budget. Couldn’t it have gone to something a little more worthwhile—like, say, better writing?

10) Where it all started

The moment the Fast & Furious franchise was never the same again.

Nah, just kidding. We’ll be in line for the next one. 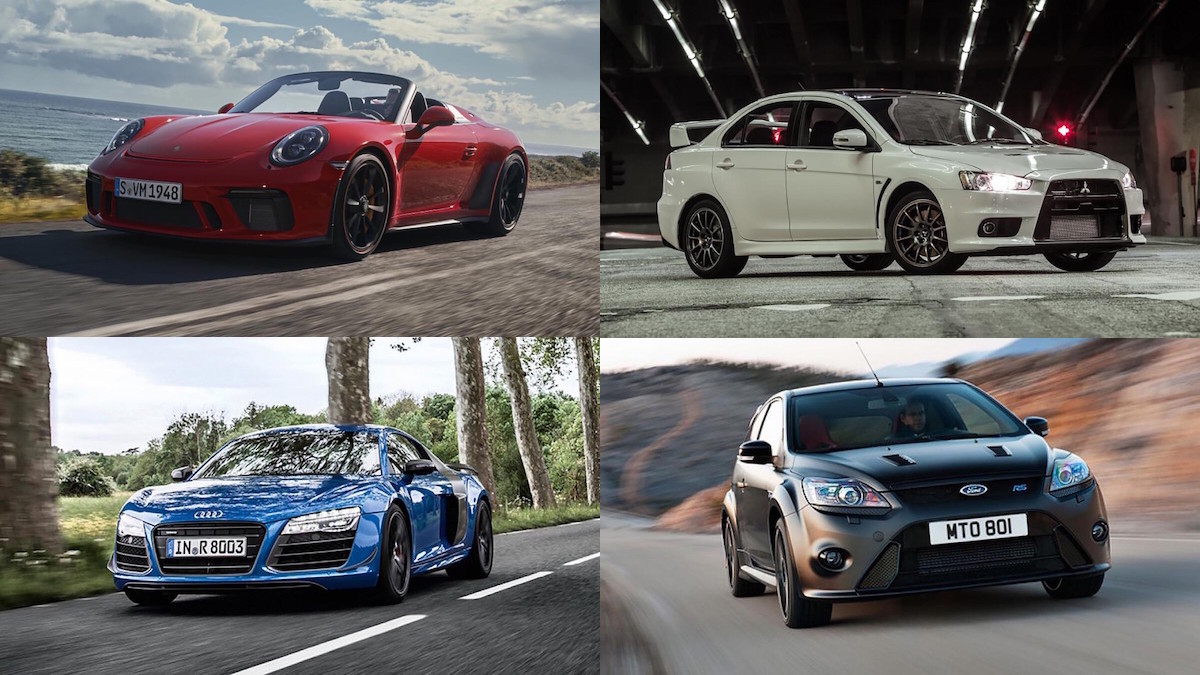 These brands show us how run-out specials are done
View other articles about:
Recommended Videos
Read the Story →
This article originally appeared on Topgear.com. Minor edits have been made by the TopGear.com.ph editors.
Share:
Retake this Poll
Quiz Results
Share:
Take this Quiz Again
TGP Rating:
/20