There's going to be a 'Fast and Furious' live show

And here are the stars
by Vijay Pattni | Dec 21, 2017
CAR MODELS IN THIS ARTICLE 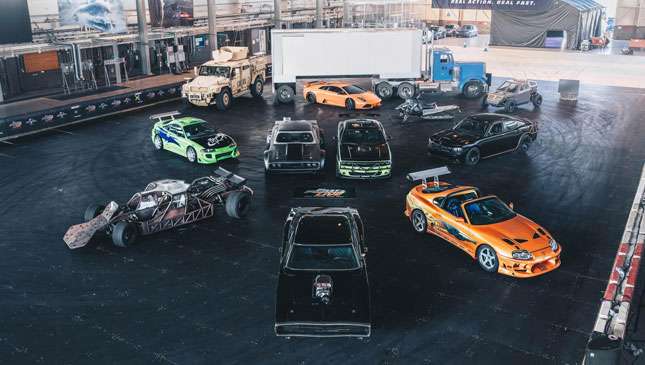 Yes folks, Fast & Furious Live will hit the road next year, and it’s exactly what you think it is: A live-action recreation of some of the finest stunts and motoring mayhem across eight films that have not so much broken box offices globally, but dispatched them into space.

“It’s been years in the making,” explains FF Live creative director Rowland French. “and we are beyond excited to finally show fellow fans what we have been creating in order to bring Fast & Furious Live to the global stage.”

This is where it gets interesting. You’ve seen these hero cars do things on screen. Now you can watch things like the original Supra and Dom’s Charger do inexplicable things to the laws of physics.

“With this mix of extraordinary stunts, special effects, cutting-edge 3D projection-mapping—as well as drivers pushing their own limits—every performance will create an unforgettable experience for the live audience,” Rowland added.

So, before the tour kicks off properly, here’s a little look at the cars you’ll see on stage, and a bit from the rehearsals. 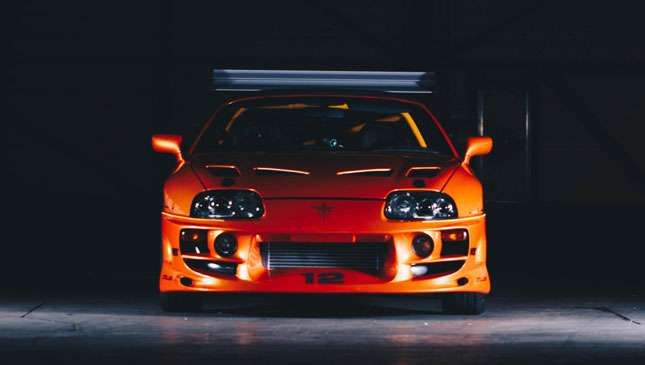 You can thank overnight parts from Japan for this little beauty. It’s arguably the most heroic of Fast & Furious hero cars: Brian’s very own stupendously modified Supra. This will apparently feature in the “breathtaking” opening sequence of the live show. 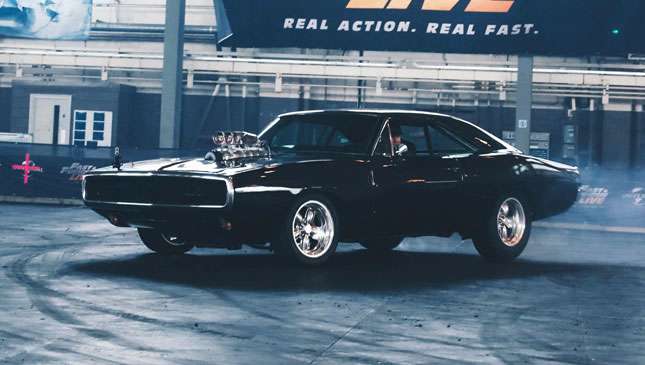 Arguably as iconic as the orange Supra is Dom’s Charger. The car that—in the films—was built by his late father, the one that scares him the most and the one that features so much torque the chassis has a habit of, um, twisting. This is the very first car you’ll see in the show. 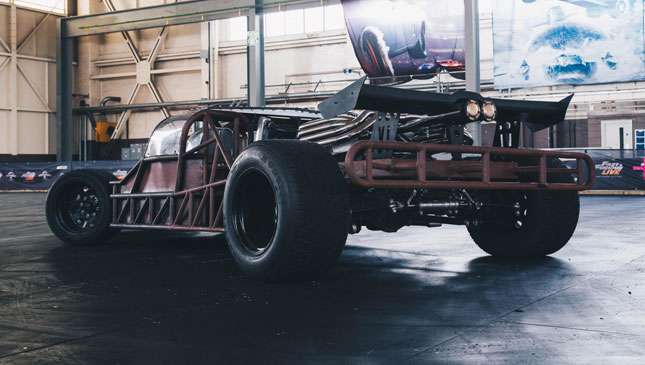 Custom-built, rear-wheel steering, a 500hp V8 on board and the capacity to turn oncoming traffic into free-form rollercoasters. Marvelous. 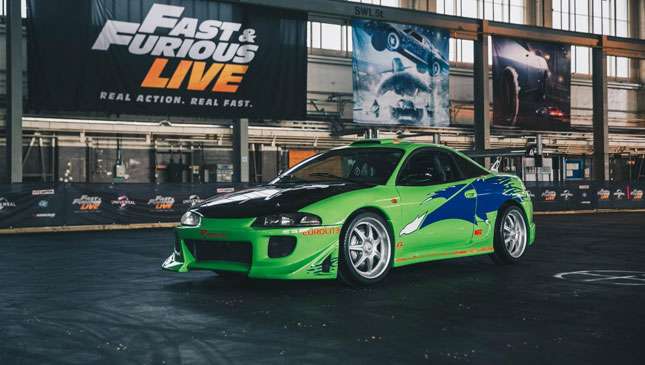 The car that drew shrieks of approval from a fictional crowd when the hood was opened to reveal a world of horsepower and chrome. It’s Brian’s very first car. The one in which the passenger footwell inexplicably made a break for freedom during a drag race. Don’t ask. 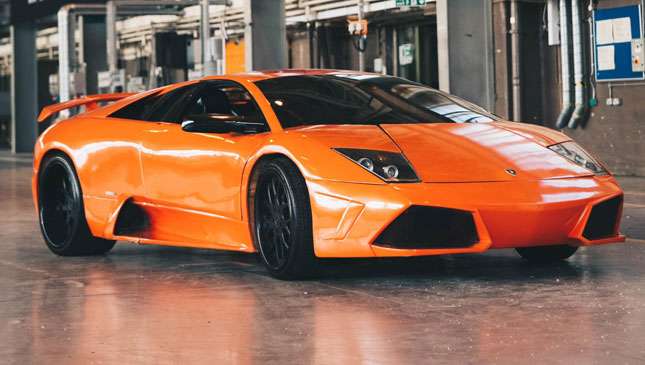 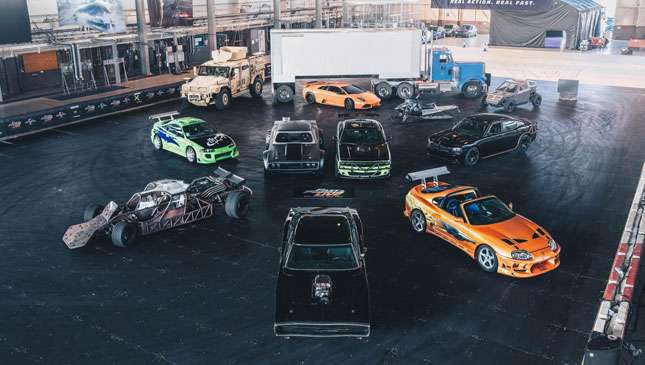 Another entry from Fast & Furious 8 (the one in the middle of the pic) is a very different take on Dom’s original wheels. And by different, we mean armored, jet-powered, and four-wheel-drive. It’s practically a Bond car.

This one was built by the same team behind the films, and will appear in a live recreation of the submarine chase from Fast 8. Whoa. 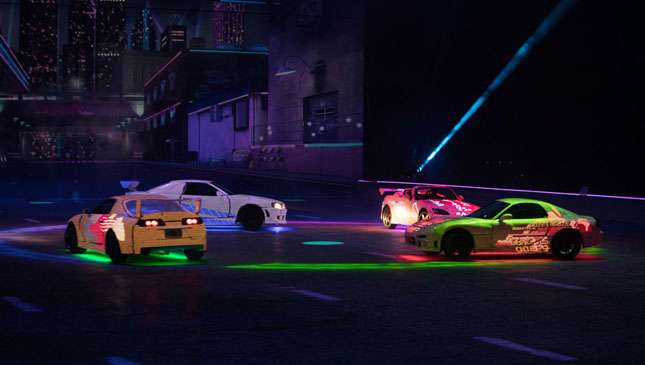 There are plenty more machines on offer. Here’s a rehearsal of four of them merrily drifting about. Looks good. 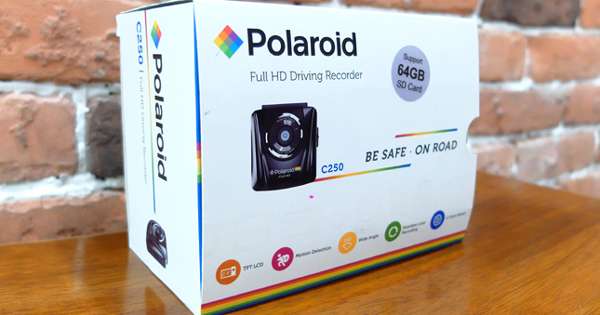 The new Polaroid C250 dashcam covers all the bases
View other articles about:
Read the Story →
This article originally appeared on Topgear.com. Minor edits have been made by the TopGear.com.ph editors.
Share:
Retake this Poll
Quiz Results
Share:
Take this Quiz Again
TGP Rating:
/20