Can you still picture buying a brand-new car without, at the very least, a functioning radio? Difficult, we know. But back in the ’30s, in-vehicle entertainment still wasn’t standard equipment—and you would need to shell out a whopping $130 (that’s $2,000 in 2019 money) for the Motorola, the world’s first car radio.

So yes, back in the day, the car radio was really considered more of a privilege than a feature. Aftermarket accessory provider VAIS Technology recently released some fun facts about the progression of the car stereo, and it’s given us a real solid look at just how far cabin entertainment has come over the years.

For instance: Did you know the frequency modulation (FM) type radio was only introduced in 1952? And even then, most manufacturers and buyers remained loyal to AM units due to their affordability. In the ’60s, car radios with stereo audio became prominent, and 8-track and cassette tape players were finally available for cars. Units became more compact in size as the years progressed, and the cassette tape eventually became the top-of-mind choice due to its easy storage.

The next big breakthrough came in the ’90s, in the form of the industry’s first in-car CD player. And from there, well, you pretty much know where this is headed at this point: iPods, satellite radio, touchscreen infotainment setups, and online streaming services like Spotify.

Want to learn more about the history of car radios? Just check out the short infographic by VAIS Technology below. It’ll help put things in perspective the next time you’re fussing over your Bluetooth connection in your driveway. 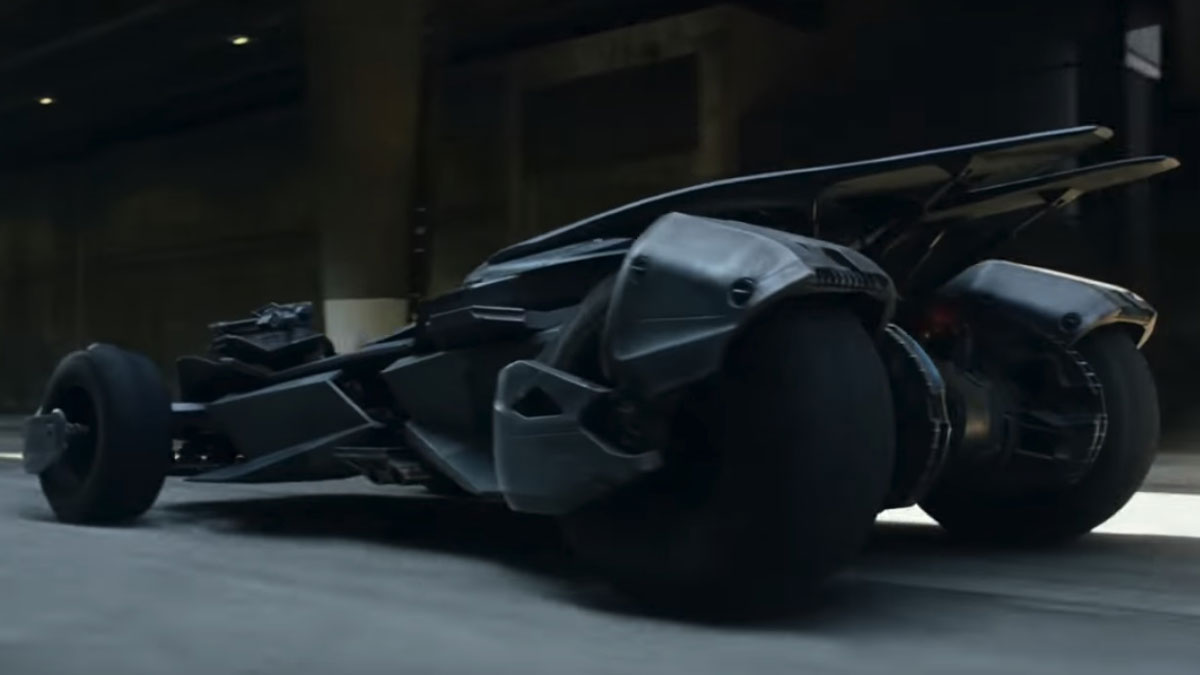 This Walmart ad featuring famous cars will make your day
View other articles about:
Read the Story →
This article originally appeared on Topgear.com. Minor edits have been made by the TopGear.com.ph editors.
Share:
Retake this Poll
Quiz Results
Share:
Take this Quiz Again
TGP Rating:
/20