Bahrain is the last of the fly-away races before Formula 1 heads back to Europe. Australia and Malaysia were a guessing game as to where the teams stood, with Shanghai and Bahrain being the more definitive guide as to which ones have the pace. One thing is clear: The Pirelli tires are the biggest challenge and the teams haven\'t gotten their heads fully around them yet. And the desert will pose an entirely different challenge from Shanghai. Teams will bring minor updates in the hope that these will bring them higher up the order.

That said, it\'s essential to haul in as many points as possible: Once the circus hits Europe, the championship is going to be a much closer race. But before that, what will this round bring? Here are our predictions:

1. It will continue to be tight among the top four teams. Okay, with fifth-place McLaren way behind, this is quite an easy forecast. Red Bull seems to have hit a snag, but it\'s still the team to beat. Raikkonen will always be a contender with his consistency. Mercedes is lacking a bit of race pace, but it\'s only getting stronger. Ferrari has found better balance and pace. The fight for pole will be tight. We think Ferrari will finally take this one.

2. Nico Hulkenberg will continue his strong form and finish in the points. There\'s no denying his speed, and he has been giving some of the top drivers quite a difficult time. We see him finishing in the top 10.

3. Nico Rosberg will finally get one over teammate Lewis Hamilton. It hasn\'t been a good start for Rosberg, with two DNFs and the instruction to stay behind Hamilton in Malaysia even though he had better pace. The German has slipped 28 points behind the Briton, but he\'ll finish ahead this time.

4. Sergio Perez will continue to struggle. Critics have been harsh toward the McLaren driver. But can you really blame him? His lack of experience is highlighted with a car that\'s not up to scratch. The experience of Jenson Button, meanwhile, will help him get the most out of the McMerc, perhaps finishing in the top six.

5. Fernando Alonso will score a second straight win. The Spaniard is feeling good with the F138 and seems to have found the sweet spot, particularly with maximizing the tires. When he\'s on it, he\'s hard to beat. 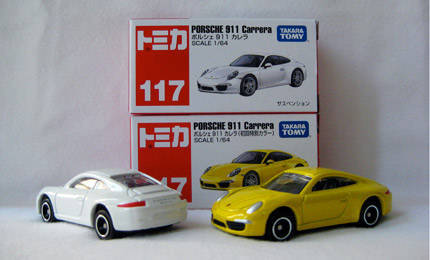