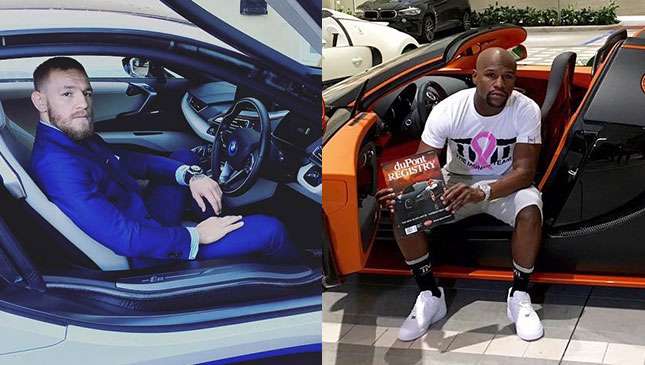 It's finally confirmed. Conor McGregor vs. Floyd Mayweather, The Mac Life vs. The Money Team. August 26, 2017, book it.

Fight of the century? Probably not, but who are we to say no to two of the biggest egos to ever step into the ring—whether four or eight-sided—knocking the s*** out of each other over the course of 12 three-minute rounds. It ought to be fun, right?

Okay, maybe not. Beating the undefeated Mayweather at his own game is going to be a long shot for the Irish MMA star and reigning UFC lightweight champ, even with the considerable age difference. Our prediction: Mayweather in 12 rounds by decision, in a very boring contest.

Begs us to ask: Does the Notorious stand a chance when it comes to his garage? Both of them love to flaunt their rides on social media, so we stalked the two fighters' Instagram accounts to find out. No planes, no helicopters, no rentals (looking at you McGregor) allowed.

Granted, these probably aren't all their rides. We could only scroll through so many extravagant displays of excess, but you get the drift. This round goes to the Money Team, hands down. Hopefully, August 26th isn't as lopsided. 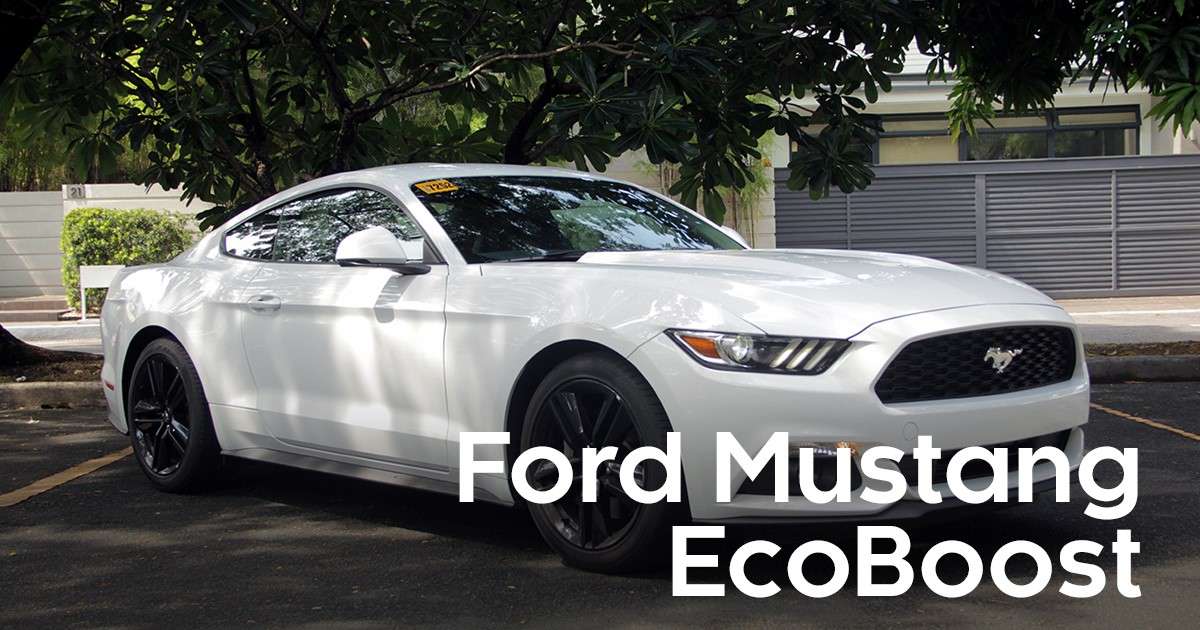 The Ford Mustang EcoBoost is a hell of a car
View other articles about:
Read the Story →
This article originally appeared on Topgear.com. Minor edits have been made by the TopGear.com.ph editors.
Share:
Retake this Poll
Quiz Results
Share:
Take this Quiz Again
TGP Rating:
/20