5 spooky noises that scare the s*** out of gearheads 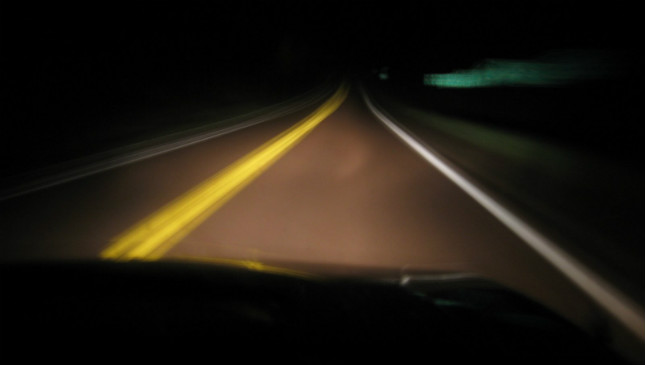 Everyone, whether they admit it or not, is afraid of something. For some, it's death-defying phenomena like heights or fast acceleration. For others, it could be the fear of other living things like certain insects or animals. Gearheads, naturally, have their own fears, like when a mechanic shows them the bill.

When it comes to getting startled by noises, though, you'd think our lot wouldn't be too bothered by them. Not when we consider screeching tires and high-revving engines to be music to our ears. But fear can manifest itself when you least expect it, and these unexpected sounds will scare even the most badass of car lovers.

1) Your wheels scraping against the curb. Nobody likes curb rash. Some of us live in constant fear of it whenever we parallel park. It's one thing if your tire makes contact—usually a quick wipe and some tire black can fix that. But when your beloved wheels (especially if they're expensive) meet the asphalt? It's enough to make a grown man curl up into a ball and cry.

2) The bottom of your car making sayad with the floor. Come to think of it, gearheads are afraid of any part of their car making contact with something when it has no place doing so. For those who own a car with a low center of gravity, stock or otherwise, this fear is relived whenever the bottom of the car meets the cement. Steep driveways and speed bumps are the enemy, and that crunching noise beneath you is the sign of sure defeat. The sound is the automotive equivalent of nails on a chalkboard.

3) What was that noise? Your heart skips just a bit faster when you hear an unexpected noise in the middle of the night. It could be the noise itself that scares you, or the fact that you don't know where it's coming from. Either way, it's not a great feeling. The same happens when you hear an unidentified knock from within your car. But in this case, it's just as bad when you know what the problem is. You imagine losing your money quicker than you can say, "Oh no, not the engine/transmission/suspension/radiator/battery again!"

4) Turn, click, silence. Speaking of batteries, sometimes what's scary about the noise is the lack of it. You turn the key, hear a click, then...nothing. There might be a faint gurgle from your engine, but it won't actually fire up anytime soon. What's just as scary is when it happens in an empty parking lot at night, leaving you stranded alone as you fumble to call a battery deliver service.

5) "Be careful opening the..." If you're wondering what's at the end of that sentence, it's a resounding thud. Seeing your passenger haphazardly open your door and slam it into a wall or another car is frightening, but it's not nearly as scary as the Halloween-worthy form that your face takes in the aftermath.

Any other noises that scare the s*** out of your inner gearhead? Share them with us in the comments. 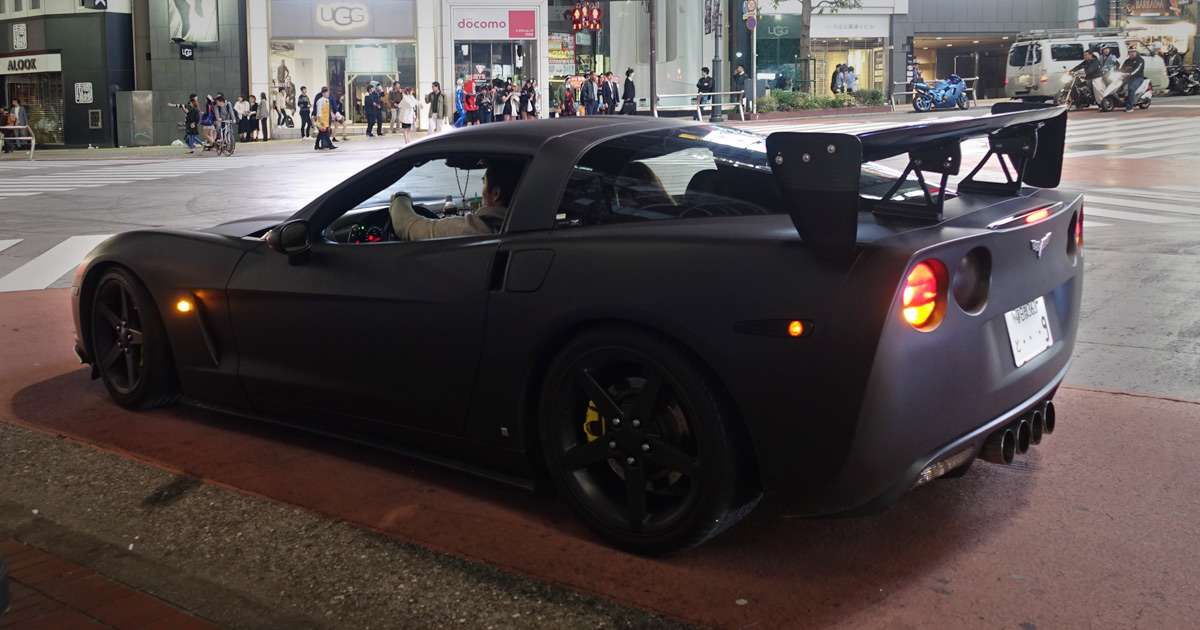 27 images: Check out Tokyo's wicked rides during Halloween
View other articles about:
Read the Story →
This article originally appeared on Topgear.com. Minor edits have been made by the TopGear.com.ph editors.
Share:
Retake this Poll
Quiz Results
Share:
Take this Quiz Again
TGP Rating:
/20