Report: GTA 3, Vice City, and San Andreas are getting remastered

They’re supposedly coming to the Nintendo Switch, too
by Drei Laurel | Aug 13, 2021

You know how a lot of gamers are complaining that there aren’t many new titles available for next-generation consoles like the PlayStation 5 and Xbox Series X? Well, if this news rings true, we think we can live with that for the time being.

Details are still scarce, but the report says the remasters might be released on a variety of gaming platforms later this year, including the Nintendo Switch.

The games will supposedly run on the Unreal Engine now, and will feature a mix of “new and old graphics.” They reportedly will also feature new user interfaces and are trying to stay true to their source material gameplay-wise.

Kotaku has already reached out to Rockstar Games for comment but has yet to get a reply. The website, however, says its sources have “so far, had reliable track records” when it comes to information regarding the developer’s releases.

Perhaps this is the reason we still don’t have any word regarding Grand Theft Auto 6? Who knows. But hey, we’ll take it. At least it’s better than binging on the franchise’s fifth installment for the nth year in a row, right? 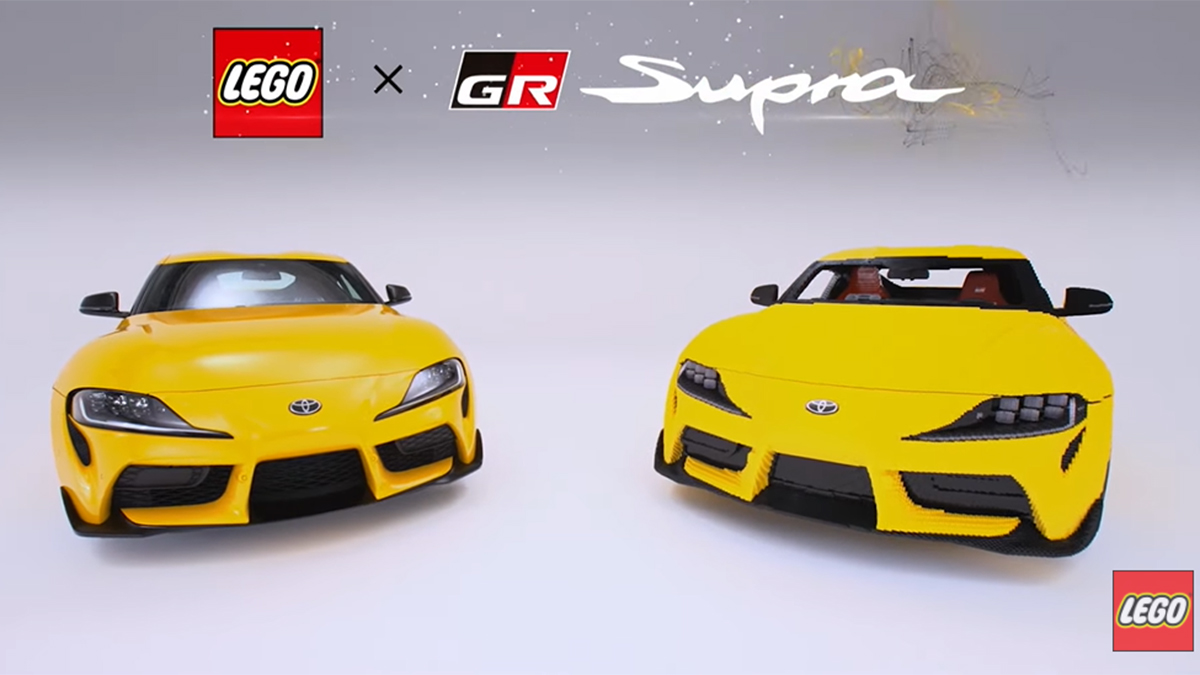 This life-size Lego Toyota Supra actually runs at a top speed of 28kph
View other articles about:
Recommended Videos
Read the Story →
This article originally appeared on Topgear.com. Minor edits have been made by the TopGear.com.ph editors.
Share:
Retake this Poll
Quiz Results
Share:
Take this Quiz Again
TGP Rating:
/20