‘GTA 6’ will apparently set new creative benchmarks for the series

Famously, Grand Theft Auto V became the fastest-selling ‘entertainment’ product—not game, entertainment—in history. Over its first three days, it raked in a cool billion dollars, and ranks among one of the best video games ever made. It’s a bit of a big deal.

So when its publisher, Take-Two Interactive, declares the next entry as redefining the benchmarks, you pay attention.

Now, of course they’d say “our new game will be better than our last one,” but no GTA entry has ever disappointed. Not even those early top-down versions or IV, either.

“With development of the next entry in the Grand Theft Auto series well underway, the Rockstar Games team is determined to once again set creative benchmarks for the series, our industry, and for all entertainment, just as the label has done with every one of their frontline releases,” he added.

No point dwelling on GTA 6 plot/content rumours at this stage as nothing has been confirmed by anyone. All we know is… it’ll be a bit of a big deal. 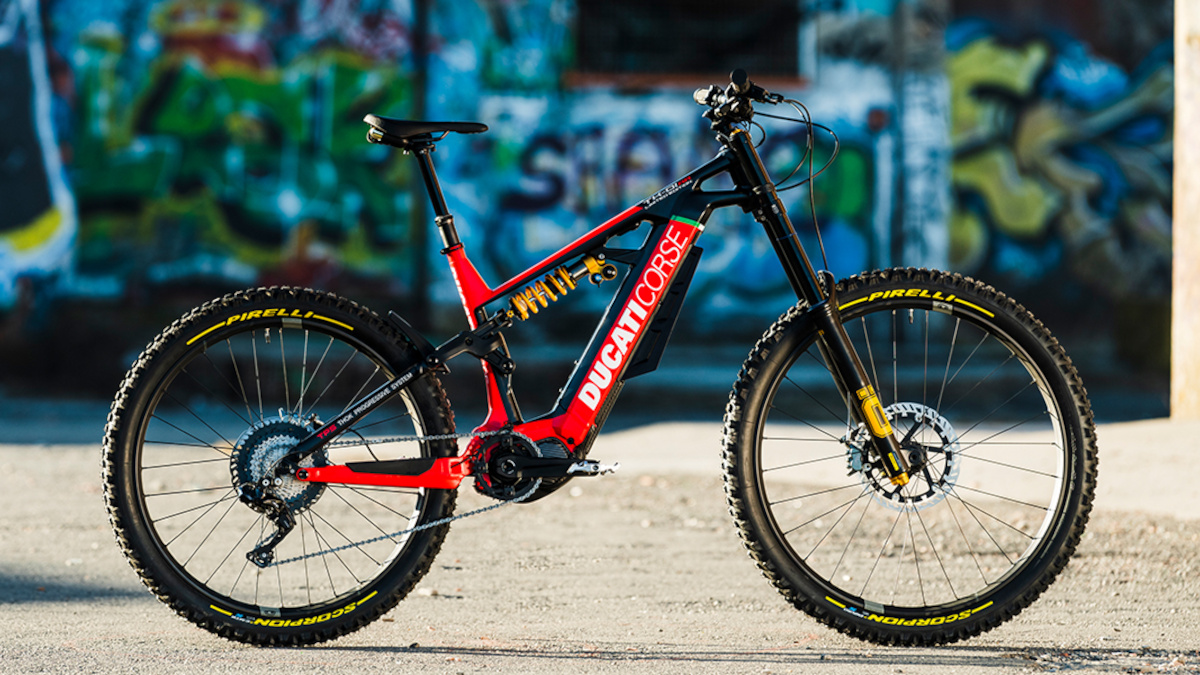 The Ducati TK-01RR Limited Edition is an adrenaline junkie’s dream e-bike
View other articles about:
Recommended Videos
Read the Story →
This article originally appeared on Topgear.com. Minor edits have been made by the TopGear.com.ph editors.
Share:
Retake this Poll
Quiz Results
Share:
Take this Quiz Again
TGP Rating:
/20