It started with typewriters
by Tom Ford | Apr 20, 2018
CAR BRANDS IN THIS ARTICLE 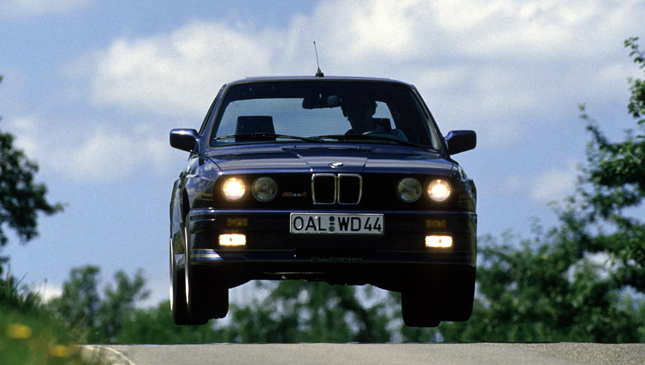 Just how much do you know about BMW's rakish alter-ego Alpina? Probably not as much as you think…

If you thought it was just another aftermarket tuning company, you’d be wrong, for a start. Alpina Burkard Bovensiepen GmbH and Co. KG or Alpina Automobiles, is actually a manufacturer in its own right, recognized by the notoriously strict German Federal Ministry of Transport.

The reason being that Alpina works very closely with BMW—with cars actually integrated into BMW's own production line—rather than being 'aftermarket.' An example? That monster B7 we saw a while back is produced at BMW's assembly line in Dingolfing alongside the company's standard cars. Which must be confusing for BMW's own M Division if nothing else, seeing as the B7 could be considered the M7 that BMW doesn’t actually build itself.

Suffice to say that Alpina is as embedded in BMW's corporate structure as it's possible to get without actually being a fully-fledged subsidiary. And it's been around for a very long time, and has serious history.

Originally, Alpina actually made typewriters, but the founding operation failed and in 1965 a chap called Burkard Bovensiepen, a member of the big-hitting Bovensiepen German industrialist family, started the Alpina we know and love. Originally he just specialized in tweaking BMW carbs and cylinder heads—specifically Weber carbs—and in '67 came up with the enduring automotive logo that still adorns the Alpinas of today.

What followed was motorsport success, and lots of it: Alpina-equipped BMWs won hillclimbs, European touring car championships and the Spa 24 Hours in 1970—giving it the kind of motorsport foundation that gives fast road cars a warm, fuzzy feeling.

It has tuned pretty much every BMW model since, adding power and performance, but always managing to stay relatively subtle, and very, very drivable—this is a rounded company that doesn't just chase headline horsepower. Of course, the signature 20-spoke alloys and Alpina blue paint have remained as markers for this remarkable, slightly under-the-radar company, but generally it's a carmaker for enthusiasts and connoisseurs, rather than boy racers. 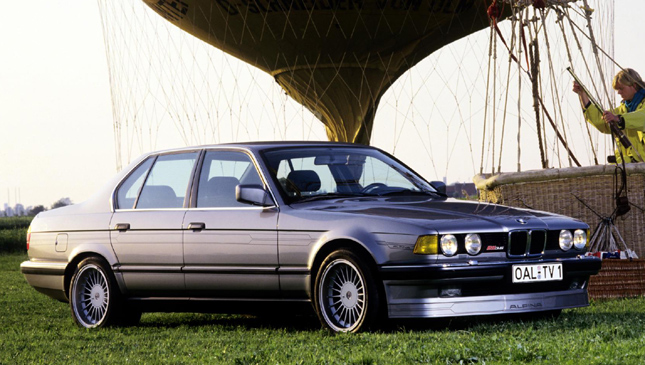 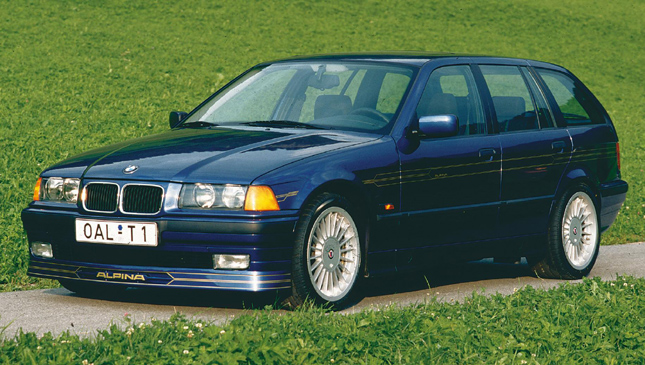 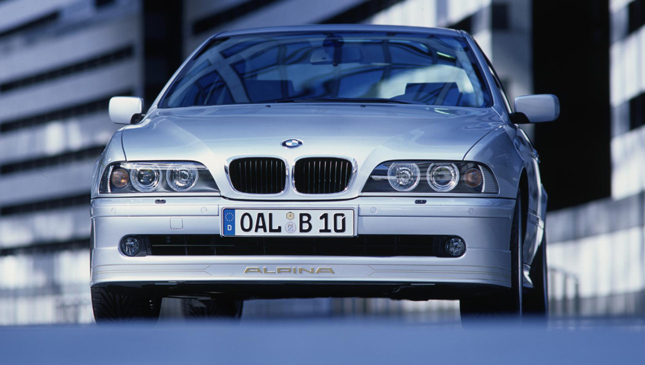 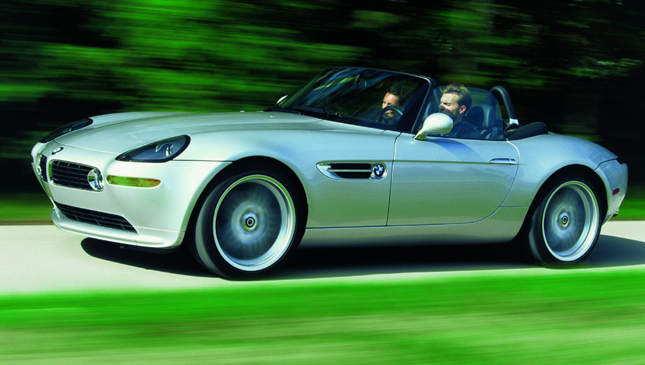 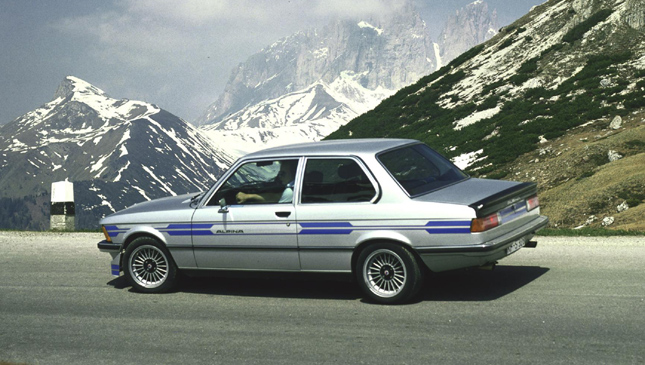 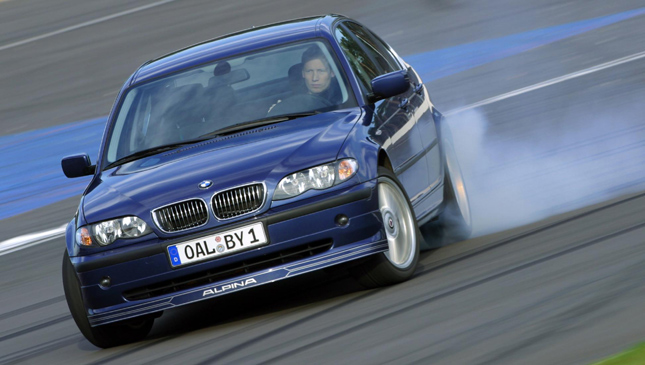 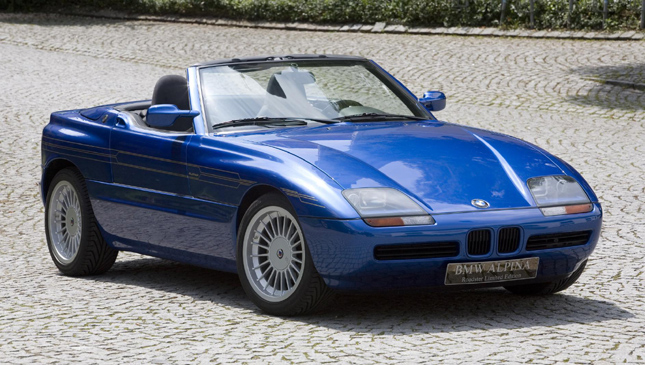 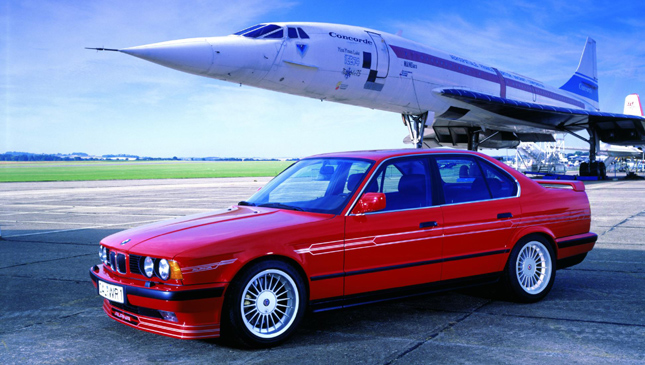 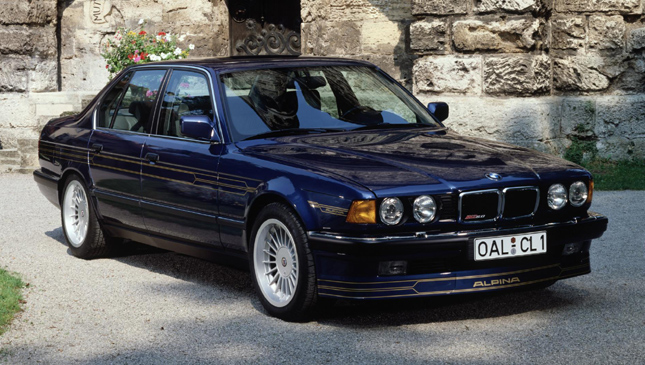 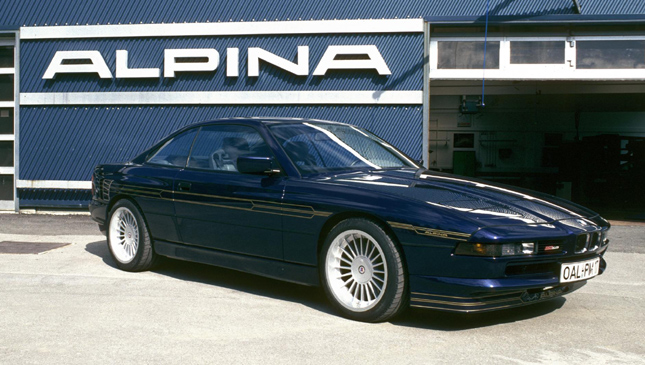 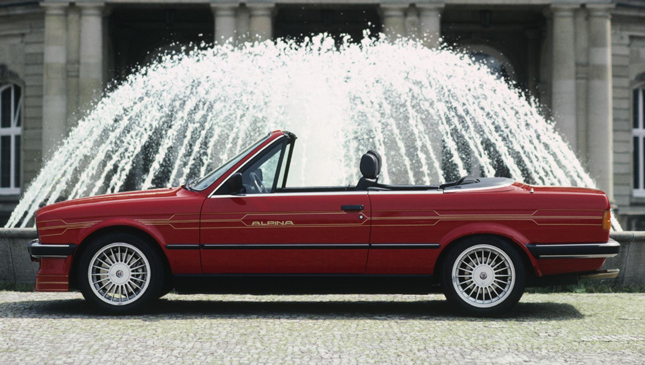 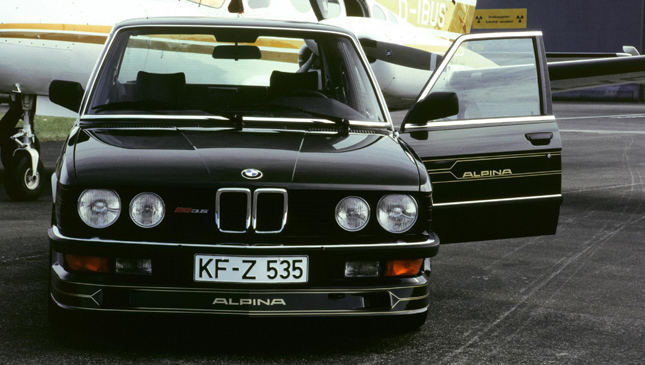 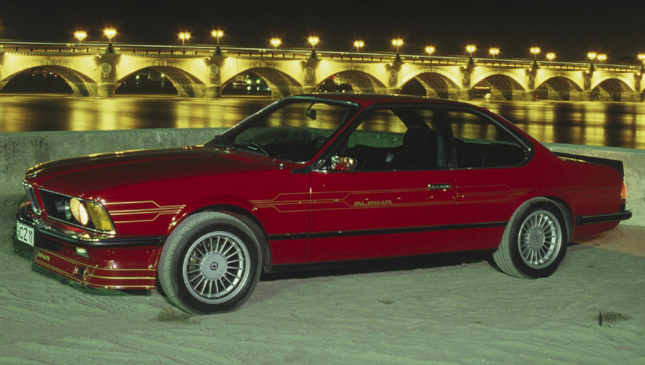 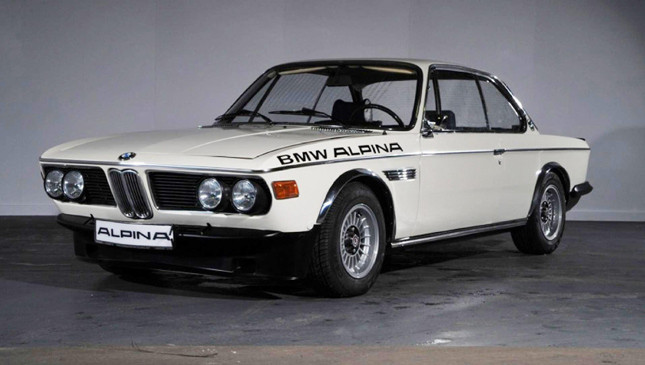 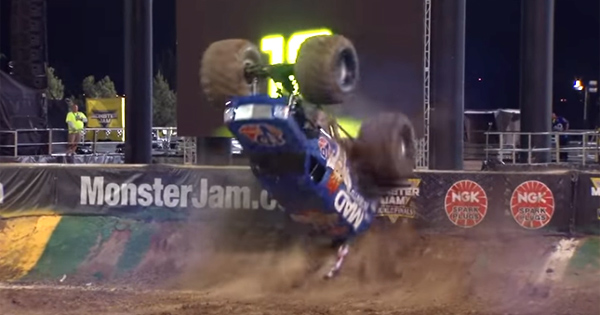 Behold the first-ever monster truck front flip
View other articles about:
Read the Story →
This article originally appeared on Topgear.com. Minor edits have been made by the TopGear.com.ph editors.
Share:
Retake this Poll
Quiz Results
Share:
Take this Quiz Again
TGP Rating:
/20