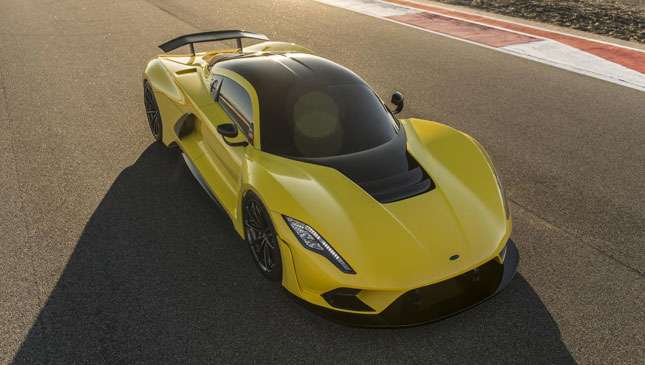 Last weekend, a Koenigsegg Agera RS went to a very straight stretch of road in Nevada, pointed its nose at the horizon and let rip. Once it’d done that, it spun around and did the same again.

The result of these two runs was an average speed of 447.19kph, making it the fastest production car in the world. It’s a feat that topples the previous Vmax record held by John Hennessey ever since his Venom GT hit 435.31kph at the Kennedy Space Center in 2014. And it also piles pressure onto the Bugatti Chiron’s broad shoulders to deliver a big number…

Having lost his top speed crown to the Swedes, we spoke to John Hennessey to get his thoughts on the new star in this incredible top speed soap opera that’s starting to develop.

“Those guys crushed our number and I think it’s great,” he told TG UK. “Christian did it right. He just played it cool and built a dedicated car to smoke everybody. He laid the hammer down.”

Having first heard about the rumblings of a top speed run a few weeks previously, it all got very real for John when a friend—who was present in Nevada at Koenigsegg’s run—started texting speeds through to him.

“My first thought was ‘did they run both directions?’, because that’s a question everybody asks us. Then I wondered if they’d brought proper Racelogic VBOX equipment to validate the data. I later heard that they did.  So once I saw the official news come out on Instagram and then YouTube, I looked at it and I thought they did it right. And fair play to them.”

It was actually the same guy from Racelogic who previously verified John’s Venom GT records, so he’s in no doubt that the numbers are legit. 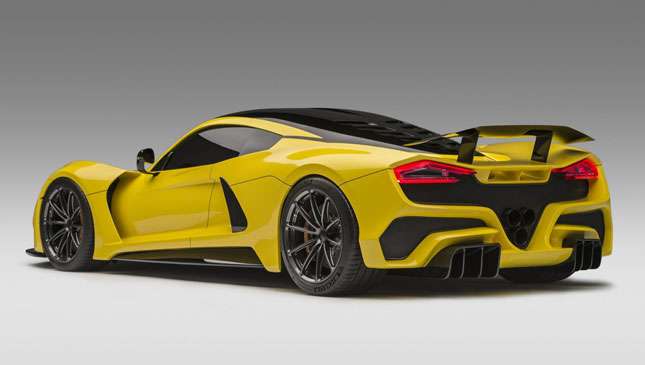 This does open up the debate about a common validation for these top speed records. Follow Guinness’ stringent rules for a page in their thick, shiny book like Bugatti did? Or just go very quickly and get a trusted independent to verify the speeds?

“I think Guinness is irrelevant,” says John. “They’re a business. They’ve certified records for us, but does Guinness need to certify a record for yards rushing or number of touchdown passes made in the NFL? No. I don’t think that you need to have Guinness there to make a number official.”

But, importantly, does John think he can better Koenigsegg’s speed? Consider the Agera’s one-way pass of 459kph, which is crazy, crazy fast…

“Could we pull a Venom GT out of the mothball and take it out and challenge that? Possibly,” he contends. “But there’s no real reason to do it. When we ran 270 (mph) at NASA it wasn’t our top speed, we just ran out of road.

“I’m not worried about it [Koenigsegg’s speed], I’m excited and motivated. I’ve been waiting almost four years for somebody to better the record. And once you have more players that are playing in the top speed game, then you have more relevance.

“It all puts pressure on Bugatti, to step up and deliver the number that everybody expects them to do. Then we’ll let those guys duke it out for a little while, then, once we figure out which one of those guys [Koenigsegg and Bugatti] is going the fastest, then we’ll take the F5 out and lay down a number.”

Yet, even though Koenigsegg set five speed records over the weekend (highest top speed for a production vehicle, 0-400-0 kph, flying kilometer on a public road, flying mile on a public road and highest speed achieved on a public road) John made it very clear that he still has one over Christian.

“Until Koenigsegg rips the roof off the Agera, we’ve still got that top speed record (427.4kph). So let’s see what they’ve got.”

Is the race to 483kph more relevant than ever? Let us know below. 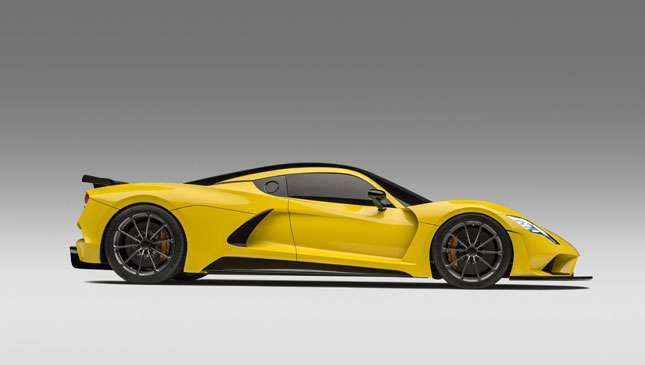 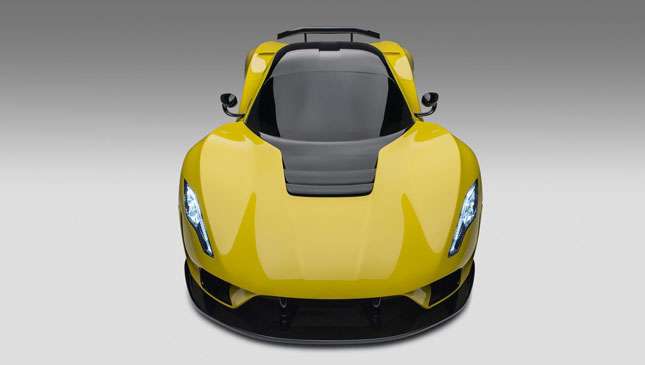 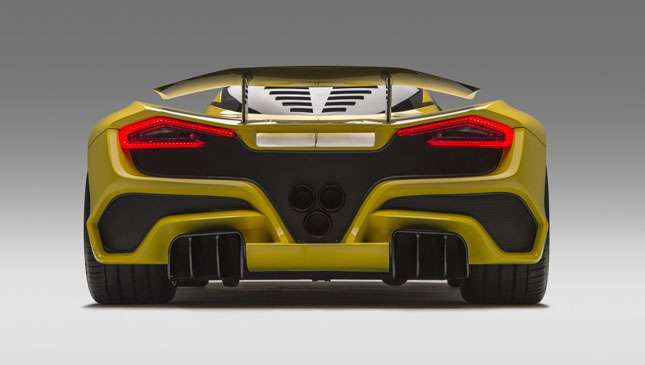 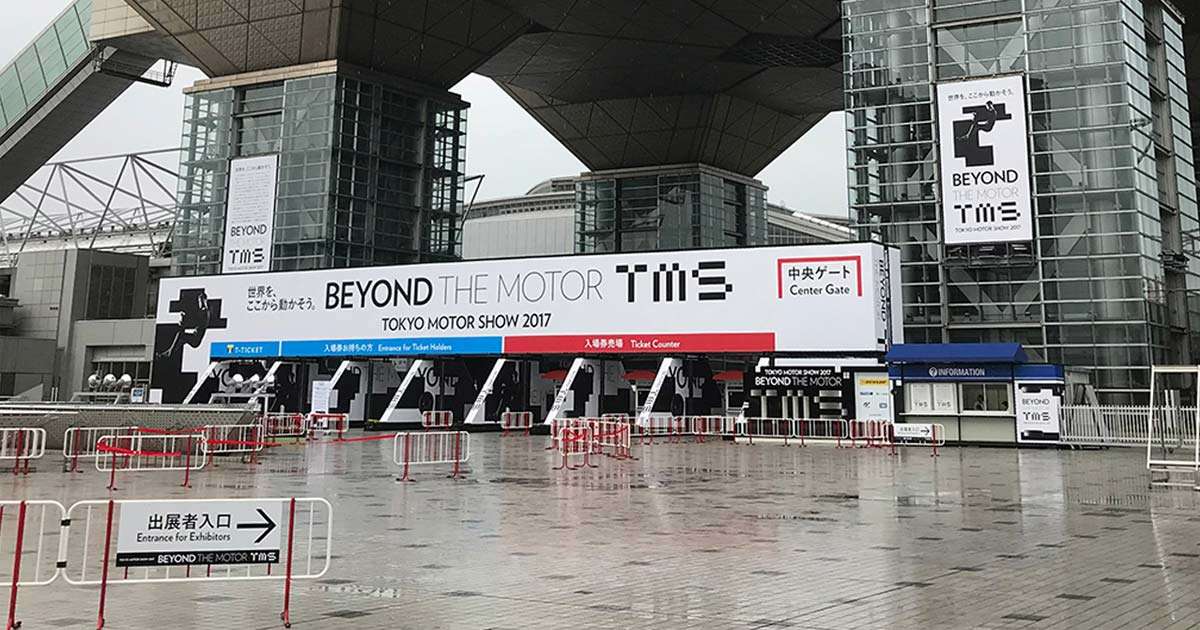 The 2017 Tokyo Motor Show was a preview of bigger things to come
View other articles about:
Read the Story →
This article originally appeared on Topgear.com. Minor edits have been made by the TopGear.com.ph editors.
Share:
Retake this Poll
Quiz Results
Share:
Take this Quiz Again
TGP Rating:
/20