How much horsepower do you really need for daily driving? 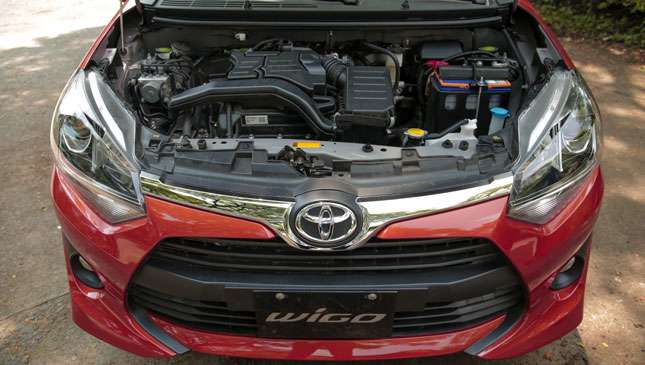 Recently, I edited a story that mentioned how notable an achievement the Bugatti Veyron's 1,000+hp was over a decade ago. That was amazing considering that a decade prior, the output of the McLaren F1, the car Bugatti dethroned as the fastest ever, had just north of 600hp. But all of that is considered moot now. The Veyron's successor, the Chiron, has nearly 1,500hp.

Those leaps shouldn't come as any surprise. As time goes on, engineers continuously figure out how to generate more and more power out of an engine. And as gearheads with fuel in our veins, we celebrate these milestones and daydream about what it'd be like to handle such beastly machines.

But most of us live in the real world, where figures like that don't amount to much. Need proof? Check out the comments whenever we post a story about a sports or performance car, and count the number of "Walang silbi 'yan sa EDSA!" comments. You could argue that those kinds of remarks are missing the point, but they illustrate the concerns that most motorists have when choosing their vehicles.

So the question is, what's the right amount of horsepower to have for the real world? There's no exact answer for this, since it'll depend on the person and their needs. Besides, horsepower is but one part of the overall driving equation. But for argument's sake, it's safe to say 65hp is adequate for city driving with minimal cargo and one or two passengers on board. That's how much power the 1.0-liter Toyota Wigo has.

If you're looking for something a bit bigger in terms of size, cargo capacity, and highway capability, somewhere between 77hp (Mitsubishi Mirage) and 98hp (1.3-liter Toyota Vios) is fine.

Now, please don't take these numbers as gospel truth. We're simply speaking from our experience with the cars currently available on the market. Nor are we saying that anything above 100hp is 'too much.' Rather, we're simply illustrating that you can accomplish a lot with cars that some might deem underpowered.

What do you guys think? How much horsepower do you need for your daily driving? Let us know in the comments. 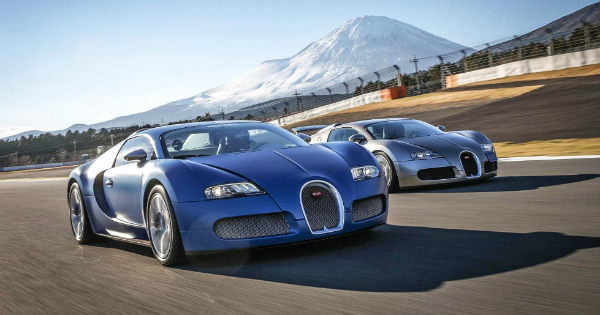 What's it like to crash a Bugatti Veyron at nearly 400kph?
View other articles about:
Recommended Videos
Read the Story →
This article originally appeared on Topgear.com. Minor edits have been made by the TopGear.com.ph editors.
Share:
Retake this Poll
Quiz Results
Share:
Take this Quiz Again
TGP Rating:
/20