Size comparo: How big is the new Hyundai Stargazer compared with the Mitsubishi Xpander?

We compare the newcomer to the established MPV
by Andrew Guerrero | Oct 19, 2022
CAR BRANDS IN THIS ARTICLE 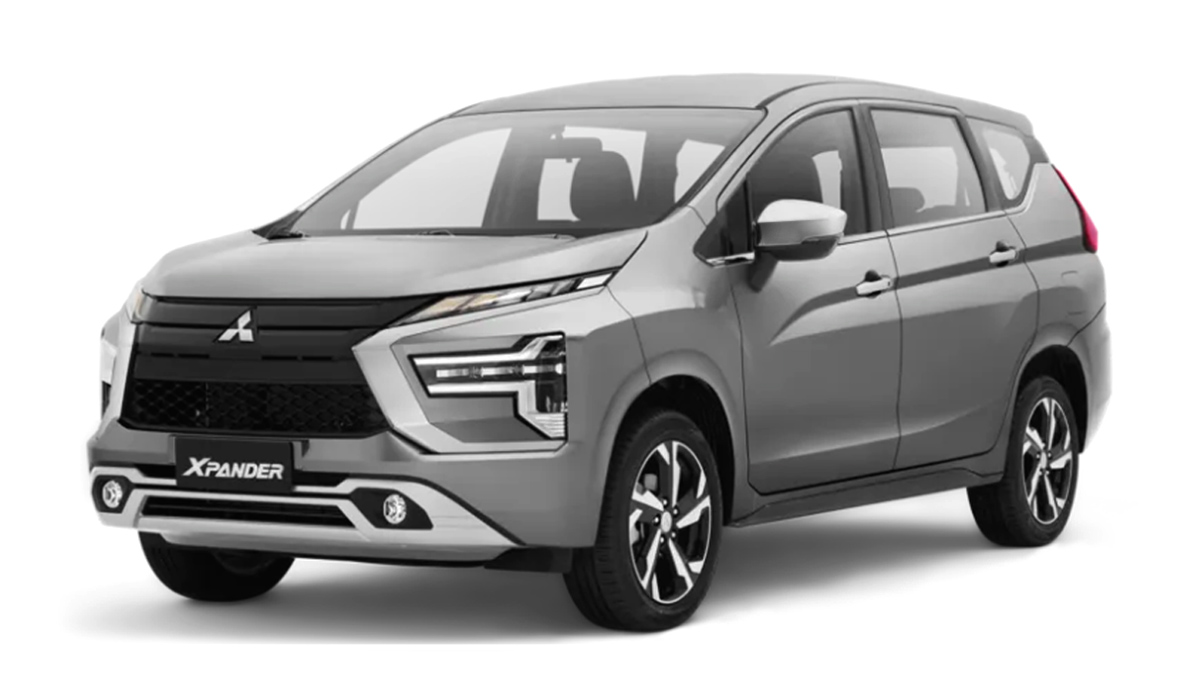 Toyota launched the new Avanza, Mitsubishi launched the refreshed Xpander, and recently, Nissan launched the Mitsubishi-based Livina. Now, Hyundai is about to join this hot competitive segment with the new Stargazer. At this point, we can probably call 2022 the year of the seven-seater MPV. 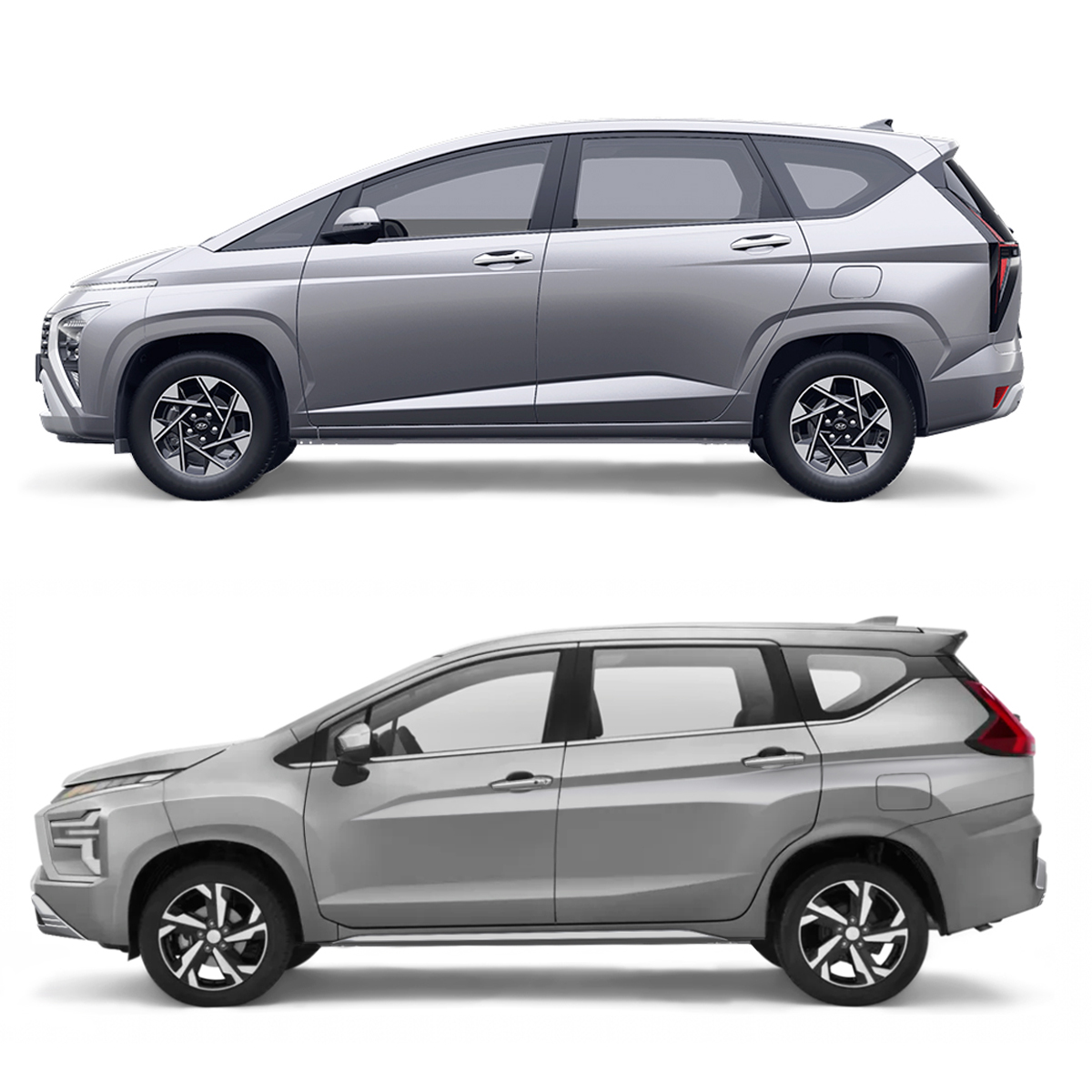 Hyundai’s MPV comes with 16-inch alloy wheels shod with 205/55 R16 rubber, this is an inch less than the wheel and tire package of Mitsubishi’s MPV. For those curious, the figures we mentioned apply to all variants of each brand’s MPV. It’s interesting to note that the Stargazer’s dimensions are closer to the shorter pre-facelift Xpander and the related Livina. Both MPVs feature each carmaker’s interpretation of a sleek stylish modern seven-seater wagon. The Stargazer’s face and wedge-like profile were influenced by the larger futuristic Staria van, while the Xpander’s XM Concept-based design blends MPV styling with SUV styling elements.

The Stargazer and Xpander both have a monocoque or unibody construction and use a front-wheel-drive platform with a transversely mounted engine. Both MPVs feature the common independent front MacPherson strut and rear torsion beam suspension setup. This design is lightweight and cheap, and allows carmakers to optimize interior space. Like most MPVs in this price point, both come equipped with disc brakes up front, and drums at the rear. The Stargazer and Xpander both come with a segment-standard 1.5-liter in-line-four gasoline mill. 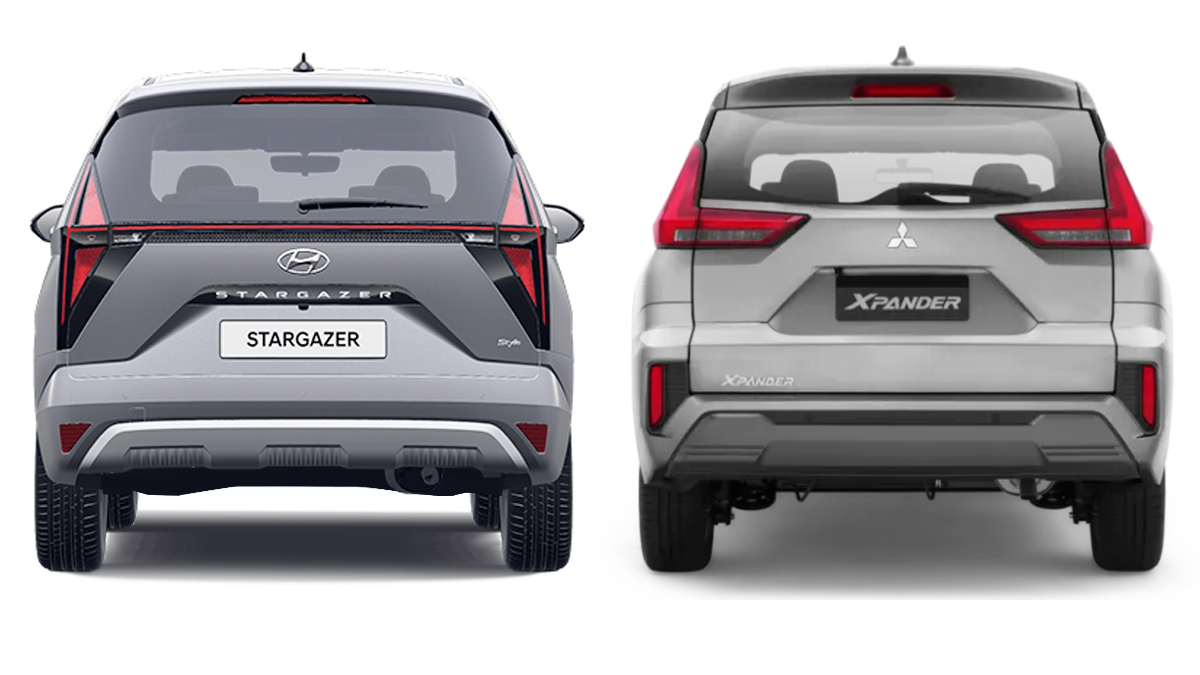 Here’s a little trivia: Hyundai manufactured a licensed version of the Mitsubishi Space Wagon called the ‘Santamo’ from 1995 to 2002. Hyundai’s finally back in the small MPV game, but now with a vehicle that it developed on its own. Better late than never.

What do you think of the new Hyundai Stargazer? Do you think the South Korean carmaker has a chance to dominate the small MPV segment? Let us know what you think in the comments. 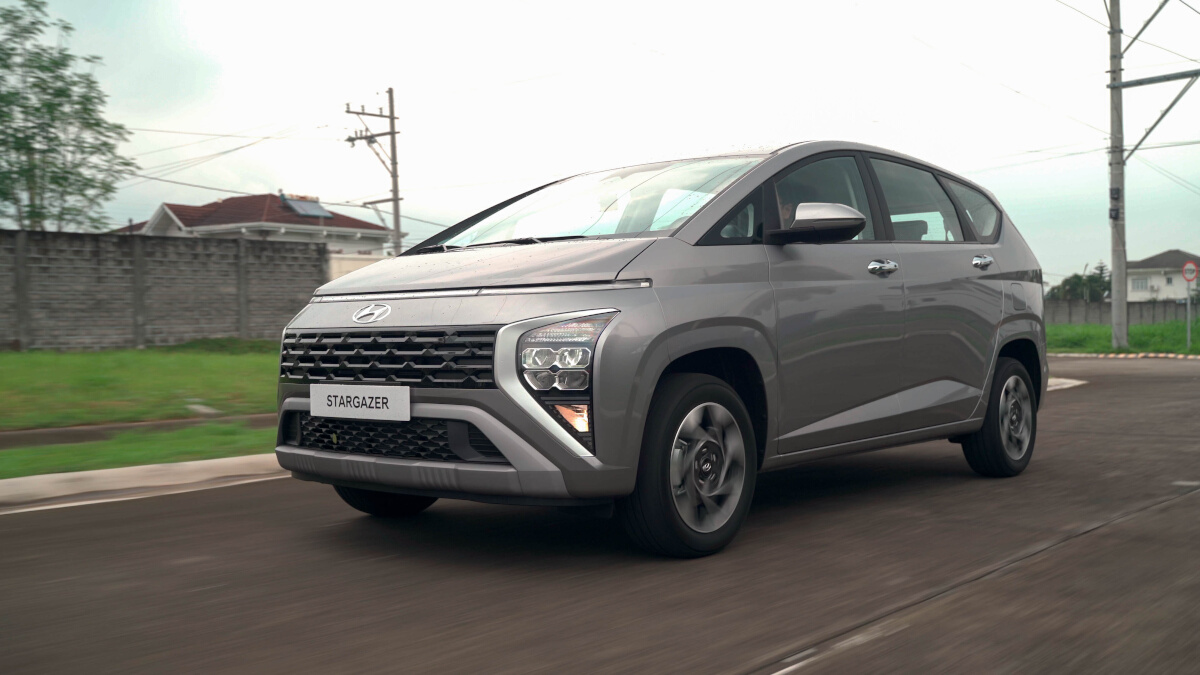 Specs, prices, features: Everything you need to know about the new Hyundai Stargazer
View other articles about:
Recommended Videos
Read the Story →
This article originally appeared on Topgear.com. Minor edits have been made by the TopGear.com.ph editors.
Share:
Retake this Poll
Quiz Results
Share:
Take this Quiz Again
TGP Rating:
/20