On Independence Day and motorcades 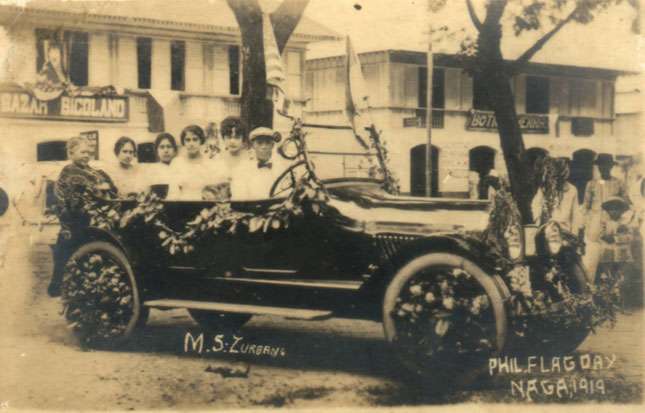 Exactly 119 years ago today, June 12, the Act of Philippine Independence was proclaimed before a large afternoon crowd at the town of Cavite Viejo, now Kawit, Cavite. The red, white and blue Philippine flag with a yellow sun and three stars was then unfurled for the first time. The national anthem was also played for the first time.

The celebration that was declared by an official decree to be a national holiday in perpetuity was cut short. The start of the Spanish-American War in 1898, and that was followed by the Philippine-American War from 1898 to 1902, further stopped the celebration for more than half a century. Thus, the memory was erased from the consciousness of the Filipinos for a long time.

During the American colonial period from 1900 until 1946, no independence remembrances were ever allowed to be celebrated. There was also a prohibition in displaying the Philippine flag. Only religious (Lent/Christmas) and international (New Year) celebrations practiced since the Spanish era were permitted.

To alienate our youths from our rich Philippine heritage and identity, the US colonial government introduced other celebrations in conformity with the American way of life. Until 1946, with the exception of the Japanese Occupation (1942-1945), the US Independence Day (July 4), Occupation Day (surrender of Spanish colonial government to US forces in Manila, May 13, 1898), Washington Day, Flag Day, and others were eagerly celebrated nationwide.

In 1902, July 4 was also the day selected officially ending the hostilities between the US colonial government forces and Filipino insurgents. The commission government also passed a law in the same year making December 30 as a national day honoring Jose P. Rizal as the foremost Filipino hero. Thanks to the the US government, July 4, 1946 was also the date promised for full independence to the Philippine Commonwealth government (1935-1946) under President Manuel Quezon.

President Diosdado Macapagal, in proclaiming June 12 anew as the original and official date of Philippine Independence Day in 1962, corrected the warped sense of historical value forced by the Americans to us Filipinos. As a result, July 4 became Phil-American Friendship Day. This event, while no longer that important, was eagerly anticipated by Filipinos from 1962 to 1991, because the US bases were open houses to Pinoys then. Now, the celebration is barely noticed.

The introduction of Rizal Day and related festivities since the American period made city and town folks celebrate such important events with special community programs, contests and parades. Horse-drawn carriages and floats were initially used at parades at the Luneta and elsewhere. Significant roles performed by automobiles at these events were gradually noticed by the mid-1910s. They eventually replaced the animal-drawn floats. Then and even now, it is a great honor and experience for a person to be a part of an automobile entourage.

Today, events organizers are complementing Independence Day and other celebrations with motorcades that end as car shows at town plazas or mall parking areas. The important roles of automobiles at events have been realized before and are still in use today. They will definitely be ever present. The only difference is on how they will be presented—with high-tech features or with gorgeous female models. Viewers will eagerly anticipate what to see and take photographs in the near future. 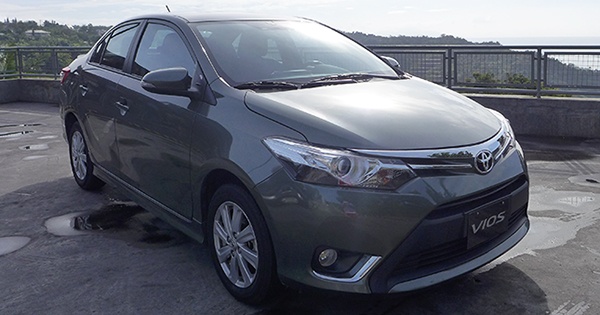 Did you know these models are assembled in our country?
View other articles about:
Recommended Videos
Read the Story →
This article originally appeared on Topgear.com. Minor edits have been made by the TopGear.com.ph editors.
Share:
Retake this Poll
Quiz Results
Share:
Take this Quiz Again
TGP Rating:
/20