Is it M-Class or ML-Class?

Here's Mercedes-Benz's explanation
by Vernon B. Sarne | May 17, 2012
CAR BRANDS IN THIS ARTICLE 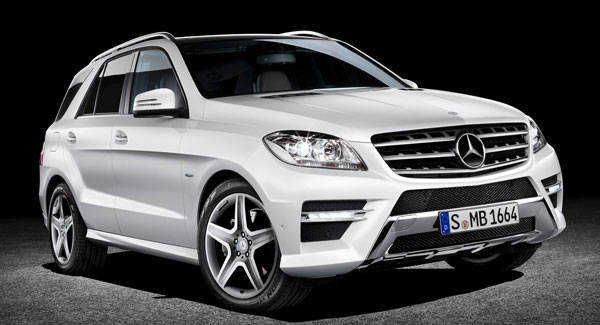 You know Mercedes-Benz's midsize SUV, right? The M-Class, as it's officially called. We often get confused as to its real model name, since the German carmaker writes the SUV's specific variant names with an "ML"--as in "ML350," for instance. We know that in Mercedes-Benz's nomenclature system, variant names are determined by including the letter assigned to the model class, followed by a numerical cluster. Like "E250" for the E-Class, for example.

So how come the M-Class's variant names aren't just written with an "M" instead of "ML"? Is the model to be called M-Class or ML-Class? Which is which?

We just had the opportunity to chat with a Mercedes-Benz employee during the global media event for the new GLK-Class and G-Class, and he gave us an enlightening explanation.

Apparently, Mercedes-Benz cannot use just the letter "M" in combination with numerical digits because BMW legally owns the copyright to it (to wit: M1, M3, M5 and M6). Mercedes-Benz can use "M-Class" but not "M350." Otherwise, the Stuttgart-based carmaker will be sued by their Munich-headquartered rival. So they have to insert "L" (for "luxury") into the equation.

Again, to answer the question, the SUV is officially called the M-Class, not ML-Class. Technically speaking, "ML-Class" does not exist. Mercedes-Benz just makes use of "ML" when writing variant names that include numerical digits. Case closed. 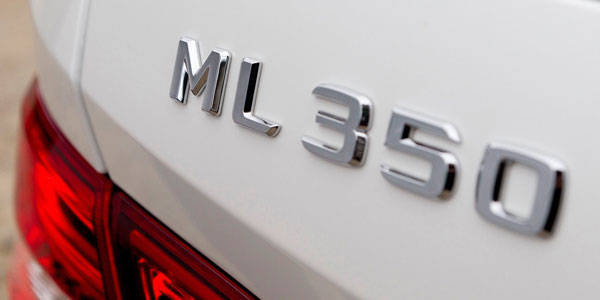 Why the Toyota 86 is sold as the Scion FR-S in the US
View other articles about:
Recommended Videos
Read the Story →
This article originally appeared on Topgear.com. Minor edits have been made by the TopGear.com.ph editors.
Share:
Retake this Poll
Quiz Results
Share:
Take this Quiz Again
TGP Rating:
/20