Back in late September, Isuzu Philippines launched the refreshed MU-X, bringing with it the company's new Blue Power turbodiesel engine. The big news was that the midsize SUV now complies with Euro 4 emissions standards--but what else does the vehicle have to offer?

Well, Top Gear Philippines writer Niky Tamayo recently had the opportunity to find out at the Sucat thermal powerplant for our December 2017/January 2018 cover shoot. For starters, the MU-X gets a boost in horsepower, which jumps to 175hp. "When you actually get into the higher gears, it feels pretty good," Niky says.

There's also a new infotainment touchscreen system inside. It now comes with smartphone mirroring, which, while not as fancy as in other vehicles, is relatively quick and convenient to use. Other niceties? Isuzu's equipped the MU-X with LED lighting everywhere, as well as an updated bodykit.

So, do you think a cleaner engine, a little extra power and several subtle changes here and there make the updated MU-X worth its new price tag? Let us know in the comments. And if you'd like to learn more about Isuzu's refreshed midsize SUV offering, do grab a copy of our latest issue, which features both the MU-X and all-new Suzuki Vitara on the cover. 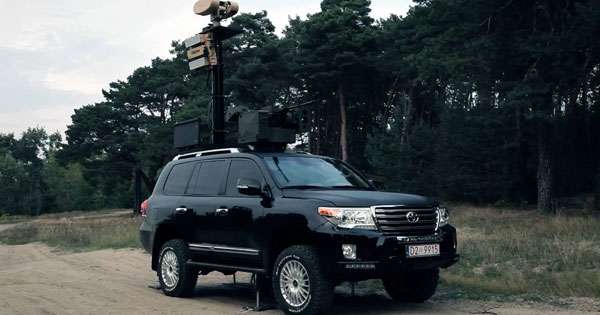 This armed Toyota Land Cruiser is a Batmobile for the real world
View other articles about:
Read the Story →
This article originally appeared on Topgear.com. Minor edits have been made by the TopGear.com.ph editors.
Share:
Retake this Poll
Quiz Results
Share:
Take this Quiz Again
TGP Rating:
/20