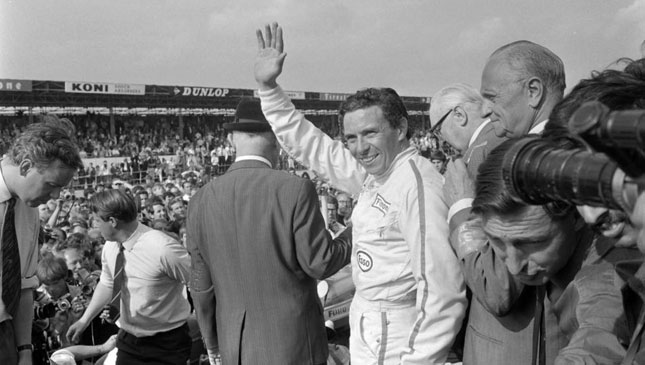 Some motorsport talents, however, are shy and devoid of desire for the spotlight. One such driver is two-time Formula 1 champion Jim Clark. He was reportedly not at ease with making public appearances. Not that this made him less of an icon—he demonstrated versatility and racing prowess behind the wheel of any car he was given. He was known to adapt to various setups easily.

Clark belonged to a farming family from Fife, Scotland. Driving his own Sunbeam Talbot, he joined local road rallies and hill climbs without his parents’ approval. Early on, he showed the grassroots racing community that he was a serious competitor.

In 1958, Clark raced against and finished second to Lotus founder Colin Chapman in a 10-lap GT race; they were driving identical cars. It was Chapman who invited Clark to race a Lotus Formula Junior. The Scotsman was soon promoted to Team Lotus in 1960, and made his debut at the Dutch GP that year. He was known to be indecisive outside of a car, but he proved to be adept once in the cockpit. He was able to handle the Lotus 30 and 40 prototypes—both difficult machines—quite easily.

Clark also showed uncanny speed. During the rainy and foggy 1963 Belgian GP, he started eighth on the grid, but he ended up winning the race. It was his and Lotus’s first GP win. He won six more races that season, snagging his first drivers’ trophy and giving Lotus its maiden constructors’ title.

The Scotsman almost bagged the world championship again in 1964, but he lost the victory due to an oil leak—which was also the reason he lost the crown in 1962. It was in 1965 that he made history, grabbing his second drivers’ trophy despite missing the Monaco GP to race at—and win—the Indianapolis 500. He was the first driver to win both the F1 title and the Indy 500 in the same year.

Due to contractual obligations with Firestone, Clark joined the two-heat Formula 2 race in Hockenheimring, Germany, on April 7, 1968. On the fifth lap of the first heat, his Lotus 48 crashed into the trees. Clark’s colleagues claimed that driver error could not be the reason, given the Scotsman’s talent. Investigators later reported that the accident was most likely due to a deflating rear tire. The two-time F1 champion suffered a broken neck and a fractured skull. He died before he could be brought to the hospital.

Jim Clark was gone too soon, but his motorsport legacy is assured. 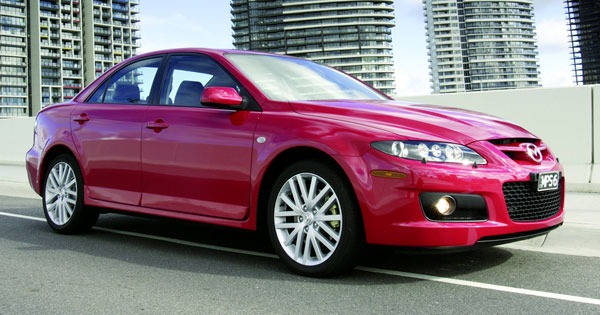 Dear Mazda, please revive the MPS line
View other articles about:
Read the Story →
This article originally appeared on Topgear.com. Minor edits have been made by the TopGear.com.ph editors.
Share:
Retake this Poll
Quiz Results
Share:
Take this Quiz Again
TGP Rating:
/20