Lonzo Ball gives his dad Lavar a Rolls-Royce for Christmas

Los Angeles Lakers rookie Lonzo Ball is finally coming into his own after a rocky first few months in the NBA.

The budding point guard is starting to find his groove, beginning to live up to the hype of being chosen second overall in the 2017 NBA draft. And speaking of hype, a lot of Lonzo's fame revolved around his out-of-this-world father, Lavar, who helped turn his Big Baller son (and brand) into a full-blown media circus heading into the NBA.

To thank his parents for their unending support, Lonzo used a pretty sizeable chunk of his rookie paycheck to buy them a very special gift this Christmas: a Rolls-Royce Dawn. Lonzo took to Instagram to share his dad's first spin behind the wheel of his new ride. "Hope everyone had a Merry Christmas especially my parents #itstheleasticoulddo," his post reads.

Different reports are indicating that the latest addition to the Ball garage went for anywhere between $350,000 to $400,000 (P20 million). Considering Lonzo's making just a little bit over $6 million (relatively tame by NBA standards) during the first year of his rookie contract with the Lakers, this is a pretty big deal.

That's a lot of dough to blow on a car for an NBA rookie. But if Lonzo can keep up or improve on his current level of play as he progresses through his career, there's little doubt we'll be seeing more of his father's smug face trying out new cars on social media. 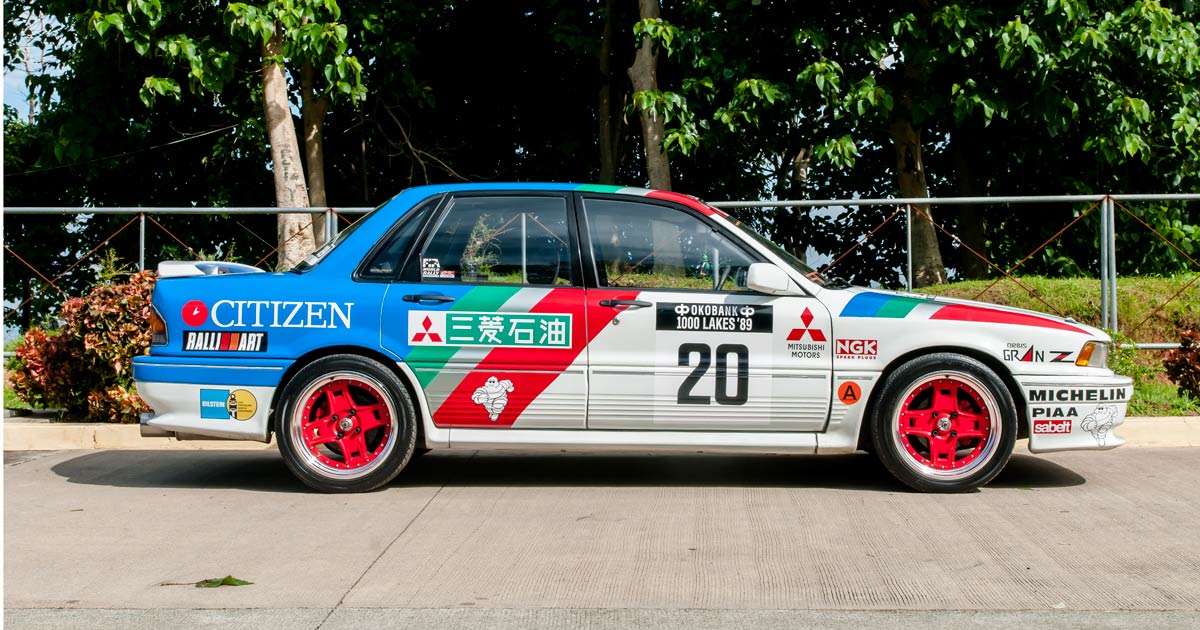 Should you buy a set of aftermarket wheels?
View other articles about:
Read the Story →
This article originally appeared on Topgear.com. Minor edits have been made by the TopGear.com.ph editors.
Share:
Retake this Poll
Quiz Results
Share:
Take this Quiz Again
TGP Rating:
/20