Louie Ysmael: Mr. Nightlife is a car guy, too

He's been showing Manila how to party for decades
by Dinzo Tabamo | Sep 28, 2018

When I reminisce about my college years and all the fun I had, I always feel a debt of gratitude to Louie Ysmael and the nuns who run exclusive all-girl schools. Thanks to the strict rules imposed on my female college classmates in high school, they were like wild mares when they attended our university. I’ll always remember them getting tipsy and gyrating to Crystal Waters and 20 Fingers on the ledge of Euphoria, the popular club Louie owned in the ’90s.

For our appointment, Louie arrives in a nondescript black Volvo S80 T6. It seems ordinary but this Volvo is powered by a twin- turbo straight-six engine that develops 268hp. But his earlier cars weren’t as subtle.“My first car was a Fiat 1500, because our family imported Fiats in the mid-’60s to early ’70s. After that, I slowly started to go into drag racing. I got a 1966 Pontiac LeMans with a 396 Chevy engine, which my brother Johnny put in. Then I had a 1956 Corvette, which was a really nice car,” shares Louie. “I also had a 1969 Camaro RS, fully restored.”

He wasn’t always into muscle cars though. “I got a Ford Escort Mexico from Arthur Tuason. Unfortunately, I fell asleep on the wheel and put it into a tree. I woke up in the hospital.”

Usually, Louie keeps cars longer than that. The longest in his possession was a Fiat Dino Spider he bought in Switzerland and held on to for nine years. And it came with an anecdote. “My friend was the son of the Thai ambassador to Switzerland. He owned plenty of nice cars. One time, we were trying to get into this private club. We were still in college at this time. Ayaw kaming papasukin. ‘Private club,’ we were told. We came back the next day; he brought his Lamborghini Miura and I brought my Dino, and we roared to a stop in front of the club. ‘Bonsoir, bonsoir’ (good evening), said the doorman. Ha ha ha!”

Having traveled all over the world, Louie has plenty of memorable drives. His favorites are the south of France, Tuscany and Madrid. “I like coastal mountain drives. Here, I like driving to Calatagan and Subic.”

Louie’s former bar, Venezia, was also known for holding spontaneous car shows up front. “I used to encourage people to bring their cars. ’Pag maganda auto mo, may slot ka sa harap. I’m a car lover and all my friends are car lovers. So basta auto, dito. Even at Euphoria before.” Now a family man, Louie may no longer be the party animal he once was, but cars and driving will always be a part of him. “I feel that no matter what age you are, if you really like to drive, it’s all about feel. If you enjoy speed and you know how to push a car to its limits, by all means do it. But always know what the car can do for you, and what you can do with it.” 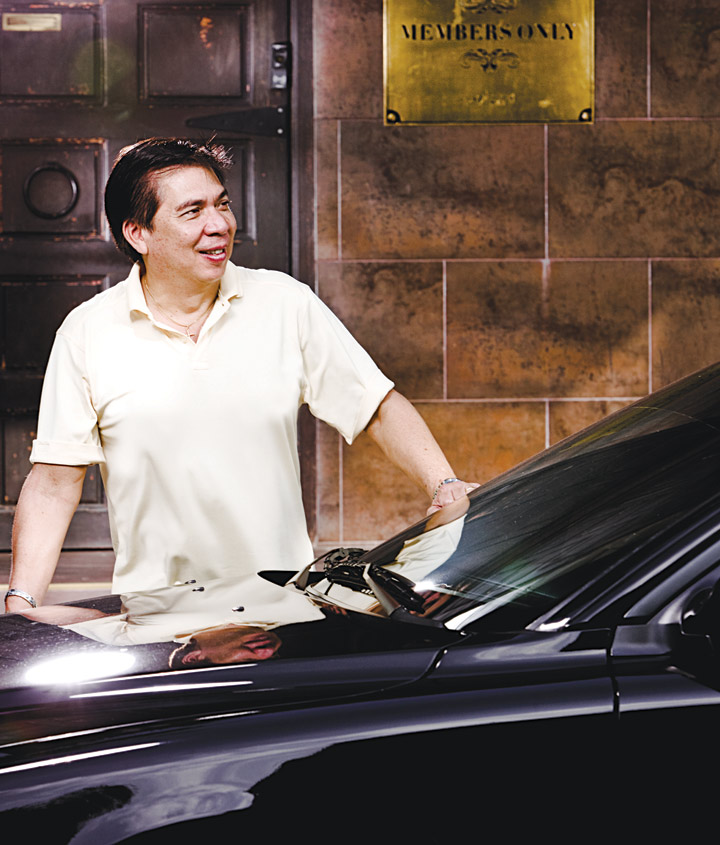 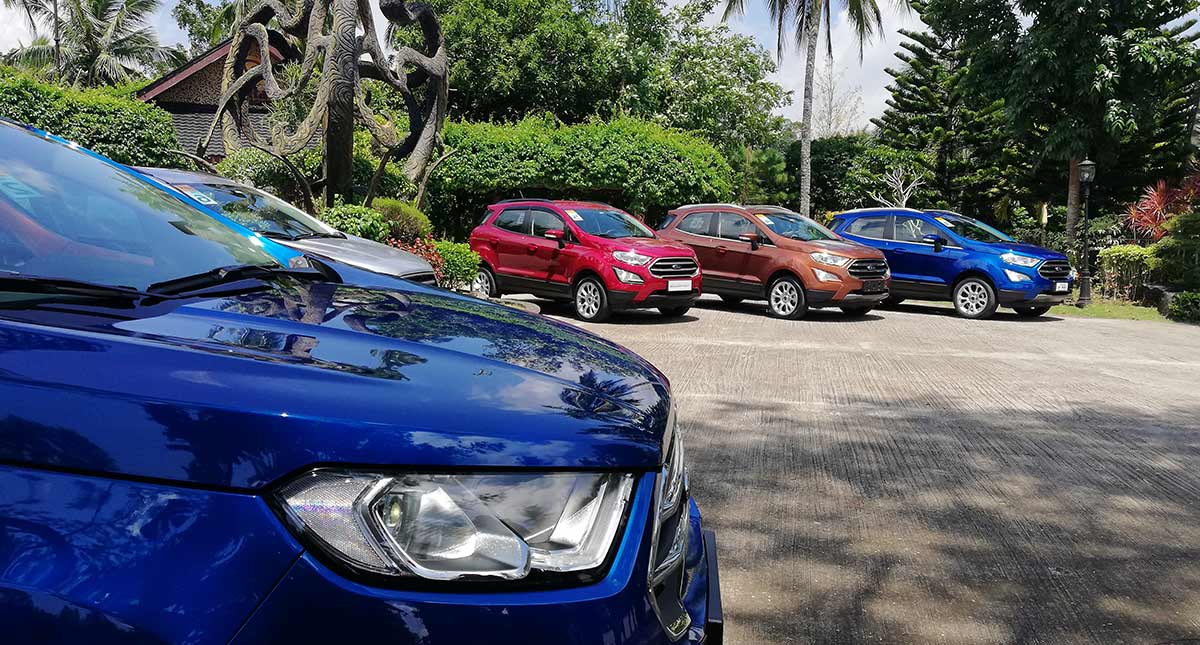 Is the new Ford EcoSport better than the previous one?
View other articles about:
Recommended Videos
Read the Story →
This article originally appeared on Topgear.com. Minor edits have been made by the TopGear.com.ph editors.
Share:
Retake this Poll
Quiz Results
Share:
Take this Quiz Again
TGP Rating:
/20