6 Ways to be banned from driving for life, according to LTO

For better or for worse, social media has changed the motoring landscape. And in their quest for likes and shares, some misguided drivers have gained notoriety for their dangerous antics behind the wheel. Don’t know what we are talking about? Just log on to Facebook—offenders upload videos of their own idiocy for the whole world to see. And of course, the authorities will take notice!

We had a chat with Benjamin Santiago III, regional director of the Land Transportation Office (LTO) NCR East, to talk about the ways a driver’s license can be revoked, and the transgressions that will cause a driver to be banned from going behind the wheel. There’s a difference between the two: When a license is revoked, the offender can apply for one again after a certain period of time. But when a driver is banned from driving, it is usually for life.

“The ban is for as long as you are living, even if you try to change your name,” stresses Santiago. “Your actions have deemed it too dangerous for you to ever drive again.”

Here are the LTO’s guidelines in full:

Reasons a license can be revoked

Reasons a driver can be banned for life

“If you are frustrated with the traffic situation, that is not an excuse to drive dangerously,” says Santiago.“And then there is driving under the influence of alcohol or dangerous substances. You are no longer in the right state of mind. Why will the LTO still allow you to drive?”

“A car can kill,” adds Santiago. “It is like owning a gun. You don’t hand out permits to carry firearms to those who aren’t of sound mind and body.”

How many drivers have been banned or have had their licenses revoked? Santiago says that these statistics aren’t for public consumption. However, he shares that from the last two years compared to the last few decades, the cases have increased, adding that it’s probably because of social media. Because of public outcry, the LTO has to step in right away. “People clamor for revocation and banning because of video evidence, some of which is shot and uploaded by the offenders themselves,” Santiago muses.

He stresses that the problem really is because of how easy it is to get a license. He reminds us that driving isn’t a right. It is a privilege.

We hope you learned something new today. Stay safe out there, guys. 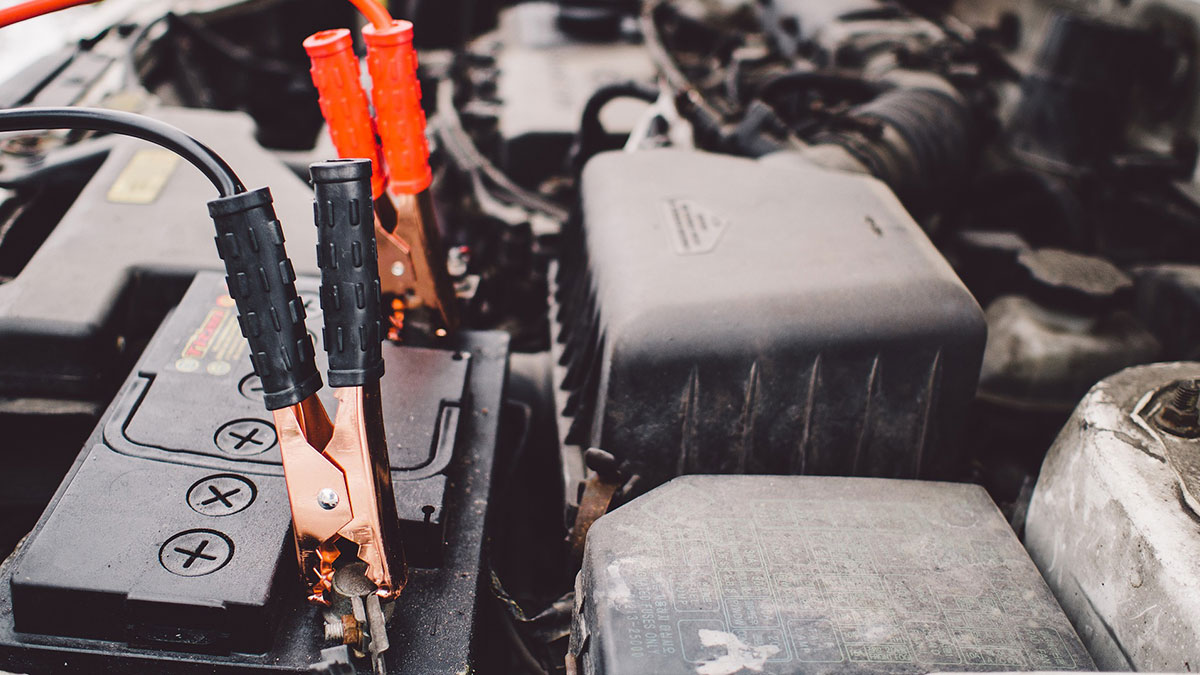 How to jump-start a car
View other articles about:
Read the Story →
This article originally appeared on Topgear.com. Minor edits have been made by the TopGear.com.ph editors.
Share:
Retake this Poll
Quiz Results
Share:
Take this Quiz Again
TGP Rating:
/20