Alternate routes, schedules: What you need to know about the Magsaysay Flyover closure

The Magsaysay Flyover is being “decommissioned.’ You haven’t heard? The structure has been there for ages, so it’s kind of a big deal even for motorists who only pass the area occasionally.

Why is it being ‘decommissioned’?

To make way for the NLEX Connector and to redevelop the Magsaysay Boulevard area. Once both goals are accomplished, the traffic flow along Magsaysay Boulevard is expected to improve drastically. The thoroughfare’s lanes will measure 3.5 meters in width instead of just 2.5, and it will have five lanes going in both directions.

When is Magsaysay Flyover going to be passable again?

Uh, it won’t open again—at least not as a flyover. In the structure’s place will be at-grade lanes. These will be separate from the ones leading to the upcoming NLEX Connector, though, so you won’t necessarily need to pass the new expressway.

OTHER STORIES YOU MIGHT HAVE MISSED:
Motorist rides to rescue his towed truck, gets ticket for his substandard helmet instead
Reminder: The Ferarri F8 Tributo is not a bus, hence, it cannot use the bus lane

When will this ‘decommissioning’ start?

Magsaysay Flyover will be closed starting October 25, 2022, and the decommissioning is expected to be completed right before the 2022 Christmas holidays begin. Construction will be done in phases to avoid hindering traffic too much. The Nagtahan/Legarda-bound side will be the first to go, with its full close expected to last from October 25 to November.

And how will I pass through the area in the meantime?

In the daytime, motorists who normally take the Nagtahan/Legarda-bound side of the Magsaysay Flyover can use the two-lane service road underneath the structure. Cubao-bound vehicles can take a counterflow lane that will be set up. Only Class 1 vehicles can use the latter, though.

From 10pm to 5am, a two-lane counterflow will be opened on the Cubao-bound side of the structure. Motorists heading to Nagtahan or Legarda can use this instead.

Is anything else going on in the area?

As part of the project, the NLEX Corporation says that electrical posts will need to be moved, the eastbound and westbound service roads will be rehabilitated, and the Philippine National Railways (PNR) tracks that pass underneath the Magsaysay Flyover has to be improved.

Run everything down for me again, will you?

“Decomissioning” of the magsaysay Flyover starts on October 25. The entire process is expected to last until right before the Christmas holidays start.

Nagtahan/Legarda-bound motorists can take the service road in the daytime and a two-lane counterflow from 10pm to 5am.

This is all you really need to take note of at the moment. Keep an eye out for more advisories, though, as the NLEX Corporation still seems to be rolling them out occasionally. 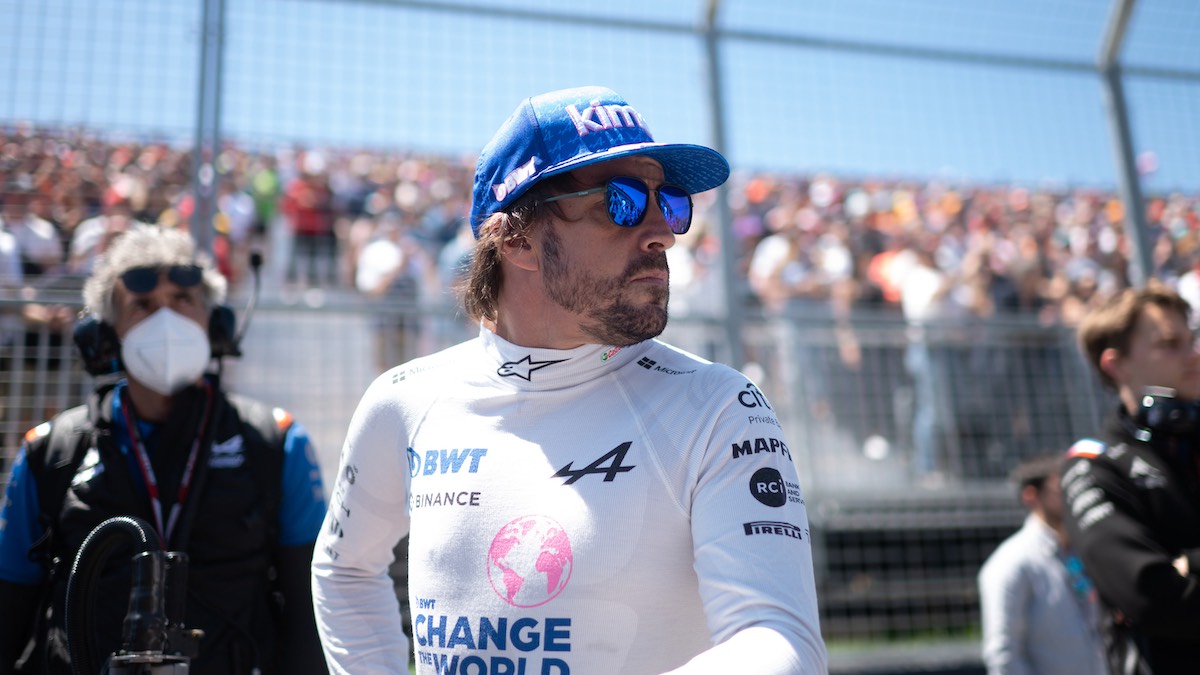