Twenty years after its debut, the Mitsubishi Adventure has bowed out, having sold over 100,000 units in this country. An impressive feat for a truck that has gone on basically unchanged since the turn of the century. Its retirement has been a long time coming, as its replacement, the Fuzion, was introduced locally in 2007. But the lack of diesel left the Fuzion to die a quiet death in 2014, leaving the Adventure the sole MPV in the line-up.

Unfortunately for the “Advie,” its ancient platform and engine no longer meet modern safety and environmental standards, and it is being phased out to make way for the more modern Xpander. But for secondhand buyers, there’s a smorgasbord of used Adventures waiting out there.

The Adventure debuted at around P600,000 when it launched in 1998. As it bows out, the base model is still just P690,000. Not bad for a 20-year difference! On the secondhand market, asking prices for the earliest Adventures are holding at around the P200,000 range. A high price for something so old, but the reliable 4D56 diesel commands a premium. Newer, better models run in the P300,000 to P500,000 range. There’s an Adventure out there for almost any budget.

Due to its popularity in taxi fleets, Adventure parts are easy to source. The non-turbocharged 4D56 diesel engine, also used in the L300 van, is cheap to maintain. The gasoline engine was available in Sports trims until 2008, and provides punchier performance than any of its contemporaries, but poor consumption in traffic is a minus for the practical buyer.

GX and TX fleet models maintained the original 1998 front end until 2006, after which they switched over to the 2002 nose. With the exception of some early Sport models, which sported rear-mounted spare tires, these are the only variants with a side-swinging rear door and side-facing third-row seats.

The interior is what you’d expect, a sea of vinyl-tastic ’90s plastic. While taxi units sport a two-spoke steering wheel, most feature a nicer four-spoke unit.  Later units like this one feature standard alarm systems and video-capable head units, though the quality and durability of these toys are nothing to write home about. Space is not quite as generous as in the Isuzu Crosswind, and the seats are set low compared to more modern MPVs, but the seats themselves are comfortable enough for the daily grind. One quirk to look out for is possible leakage around the windshield or headliner, which can leave water damage or stains on the carpet or under the front flooring.

Even after a power bump to 74hp in 2004, the 4D56 isn’t the most impressive of diesels. Performance is tepid, and fuel economy, while not horrible, is no match for the non-turbo 4JA1 in older Crosswinds. That said, the 4D56’s revvier nature, crisp gearbox and short gear ratios give it punchy performance. While a well-cared for 4D56 should be relatively problem free, look out for black smoke and coolant issues on older units. Also make sure that the previous owner performed the timing belt change mandated every 60,000km to 80,000km.

The Adventure is better to drive than you’d expect, with decent hydraulic steering and well-controlled body motions. The live rear axle makes itself felt over rough roads and at higher speeds, with some modest tramlining and judder. That said, it’s a better drive than the Crosswind, with better brakes, to boot. While the old-school chassis pays dividends in terms of outward visibility in city traffic, it can’t quite match the refinement or safety of newer vehicles. Especially without anti-lock brakes.

For those who need a dependable workhorse, the Adventure is a gift that keeps on giving. While not exactly without problems, what problems you do face are often simple and cheap to fix. A well-cared for “Advie” will last you hundreds of thousands of kilometers, worry-free. (Niky Tamayo)

Most modern cars are very reliable these days, with some being more idiot-proof than others. A fellow enthusiast likes to call such cars as “gas n’ go.” You put gas in the car, and you go. No doubts about whether the car will start the first time. No fears that a warning light will suddenly pop up. The ideal daily driver is essentially an appliance that you can use for many years until you get tired of the look or it finally falls to pieces (unlikely). If you follow the maintenance schedule, and if you have a basic sense of car maintenance, you can reasonably expect your car to run perfectly fine for many, many miles. Here are 10 quick tips to keep your ride in tip-top shape:

Depending on your car’s make and model, the service interval is important to your car’s wellbeing. The primary service is the oil and filter change, but this may also include several other services such as cleaning the A/C filter, recharging the freon, and changing the transmission fluid, and any other fluids and filters. Spark plugs are also replaced every year.

Have your tires rotated every six months or 10,000km to maintain even tread wear. When you do this, that’s when you’ll need to have them balanced and/or aligned.

Some casas may try to sell you on a four-figure “paint protection” service. Unless you park right by the sea or live in a snowy climate, you don’t need this. The shell of the car already has several layers of primer and paint to protect the metal from rust.

Metro Manila traffic is hell on an automobile and qualifies as “extreme road conditions” because of the incessant stop-and-go that’s hard on the transmission, and the fumes ingested by the air intake. Once a week, or at least once a month, take your car to a longer drive where you can gently work the upper ranges of the gears and blow out any crud from the pipes. (Andy Leuterio) 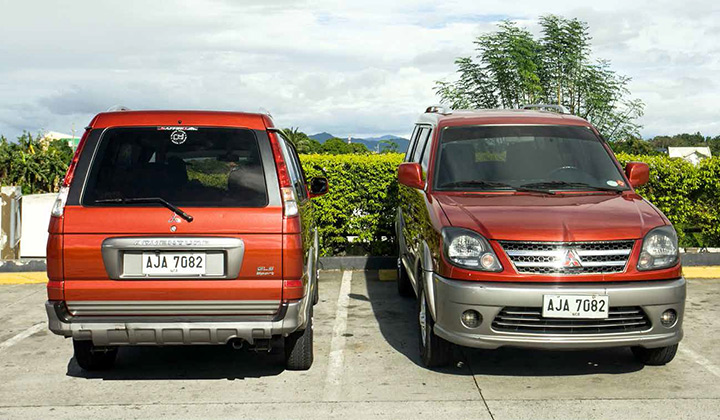 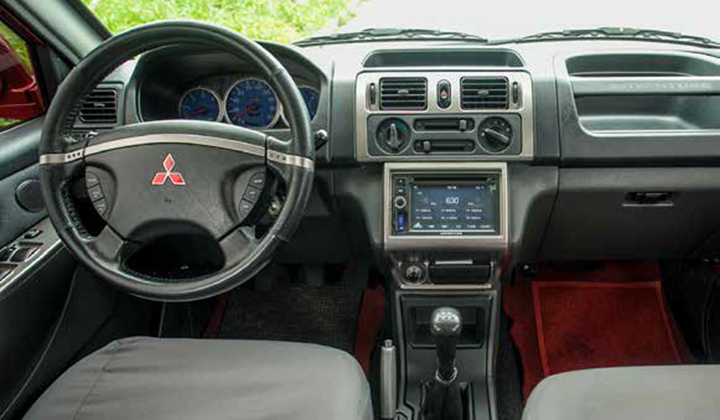 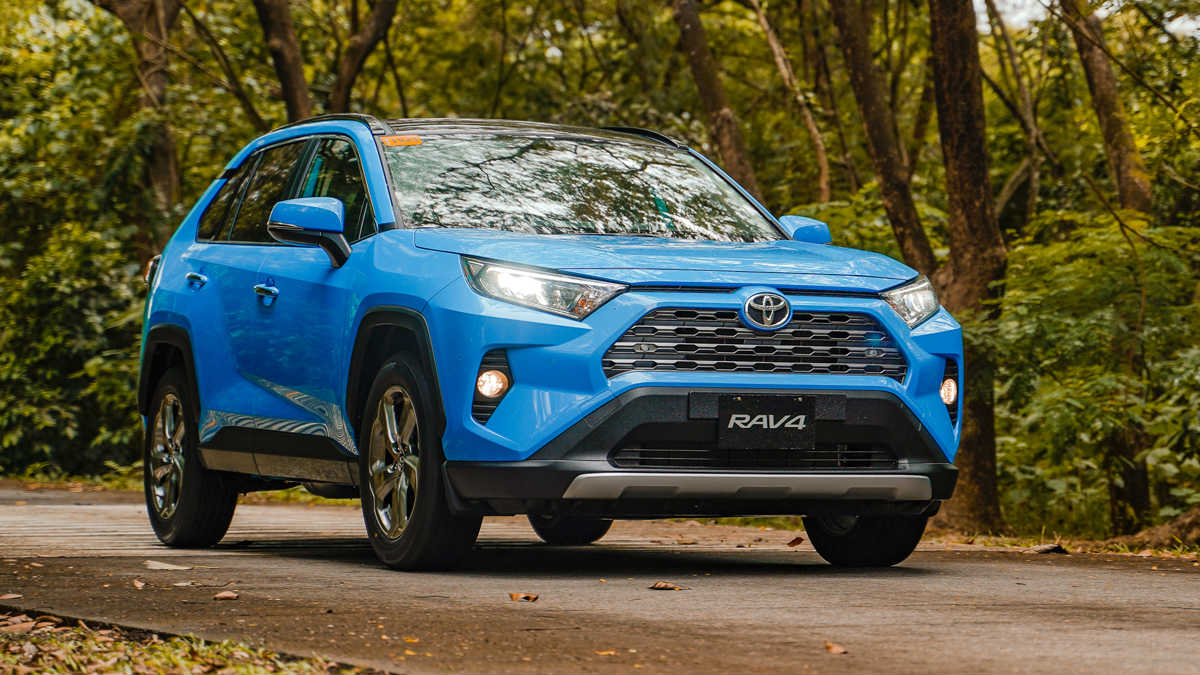 Watch: The all-new Toyota RAV4 doesn’t come with 4x4. So what?
View other articles about:
Recommended Videos
Read the Story →
This article originally appeared on Topgear.com. Minor edits have been made by the TopGear.com.ph editors.
Share:
Retake this Poll
Quiz Results
Share:
Take this Quiz Again
TGP Rating:
/20