The struggles of riding city buses that only commuters understand

You wake up to a buzzing alarm, and you realize it’s a Monday morning yet again. You squint your eyes at the clock and see that it’s already 5am. Five years ago 5am meant you can press the snooze button a few times. But it’s 2019, and that wakeup call means that the grind has begun.

I myself am someone who rides public transport between my residence and the office. I can tell you that the recent events that took place along our beloved EDSA only offer a small glimpse at how it truly feels to be stuck in standstill traffic—and on a daily basis at that.

For the sake of those who’ve forgotten what it’s like to ride a Metro Manila bus, here’s a list of some of the biggest struggles that regular commuters like me experience on a daily basis.

1) The commute is easily the most stressful part of the day.

Except for Friday evenings when everyone is filled with endorphins thinking about the weekend, there’s a good chance that the bus trip is easily one of the most draining parts of your day. If you ever see a guy smiling inside the bus, he has probably reached an emotional state beyond despair, and his feelings have cycled back to happiness.

2) Ride comfort is a complete luxury.

To be honest, I don’t really care much for how clean the buses I chance upon are—I assume one is just as dilapidated as the other. So the only instances I ever really find the bus ride comfortable is when I’m traveling ridiculously early in the morning or during the wee hours of the night. Both of these basically translate to less commuters on the road and more space inside the bus, not to mention faster travel time. Unfortunately, this would also mean that the ride will be as bumpy as it’ll get, with the bus running at high speed along EDSA while carrying less weight than usual. In any case, it still is a luxury for anyone like me working a regular day shift.

3) You are always at the mercy of the unpredictable Metro Manila traffic.

As bad as Metro Manila traffic is perceived to be, it still finds a way to exceed your worst expectations. That’s why the safest way to make it to an appointment is to always leave as early as possible, even if it means arriving an hour or two ahead of schedule. This unpredictability goes both ways, though, since some days you might find the city traffic surprising you for all the good reasons. Either way, as a commuter, you can only learn to live with it. Once you get inside the bus, all you can ever do from there is wait.

You’ve learned to live with the hours which you uncomfortably spend stuck in the middle of heavily congested roads. You don’t really care how hard it gets because you just want to go where you need to, especially when that destination’s home.

These struggles are part of the sad reality we commuters are stuck in at the moment, and it’s something we’ve learned to accept for the meantime. We’re still hoping it gets better before it gets any worse. 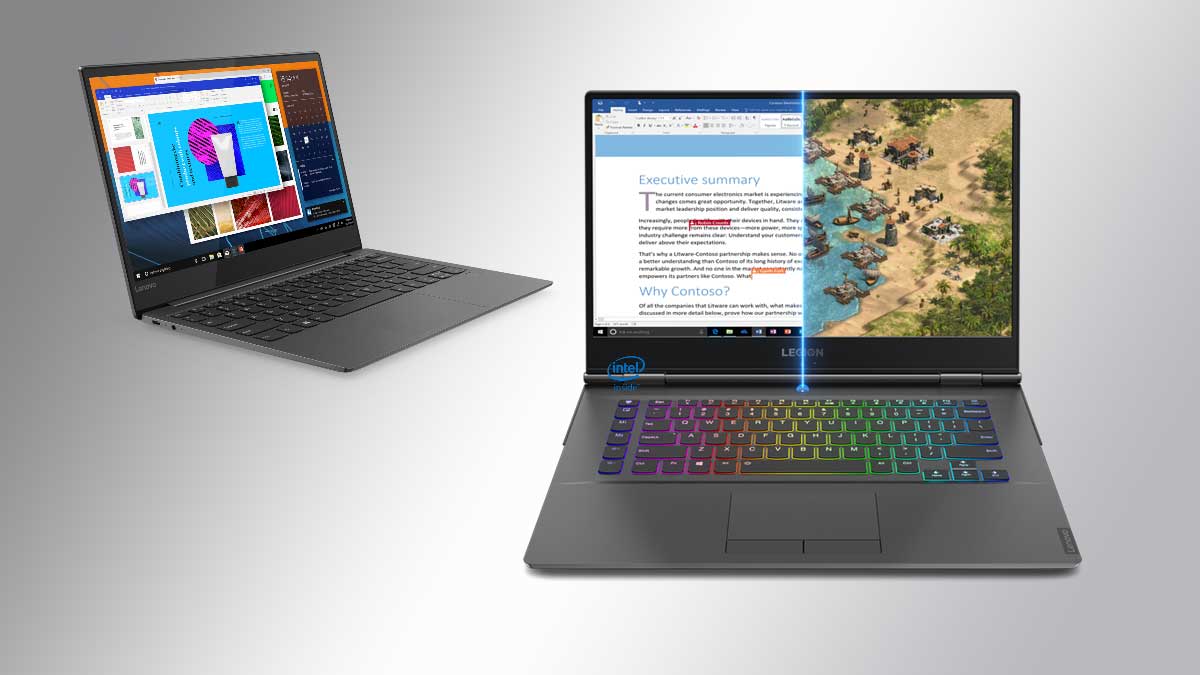 Lenovo introduces new laptops that will make remote working easy
View other articles about:
Read the Story →
This article originally appeared on Topgear.com. Minor edits have been made by the TopGear.com.ph editors.
Share:
Retake this Poll
Quiz Results
Share:
Take this Quiz Again
TGP Rating:
/20