Check out the first trailer
by Drei Laurel | Dec 21, 2018
CAR BRANDS IN THIS ARTICLE

The first trailer for Men in Black: International is out, and whether or not this is going to be another spin-off that nobody asked for, we do know one thing: Whoever chose the vehicles for the film deserves a raise.

Having a female agent (Tessa Thompson) lead the film is nice, and seeing Chris Hemsworth in a flick that doesn’t involve him flying about wielding a magic hammer is a breath of fresh air—but what we’re really looking forward to are the cars.

The first ride to make an appearance is a Lexus RC F. We can tell by the hood scoop (Lexus doesn’t offer many with one), and the brief glimpse of the headlights and front grille in the trailer. As with the 1987 Ford Crown Victoria featured in the original 1997 movie, the duo’s ride also flaunts a “big red button.”

By the looks of its taillights, wheel designs, and chrome trim, car number two in the trailer is a classic Jaguar XJ (correct us if we’re wrong). This vehicle flaunts an old-school British charm, as well as a hidden arsenal of high-tech weaponry. Watch out for 1:44 when Hemsworth turns the wheel into a drum magazine.

Seeing those two rides almost makes up for the trailer’s questionable choice of music. So, are you looking forward to this, or will this just end up as Hollywood’s latest attempt at ruining our childhoods? 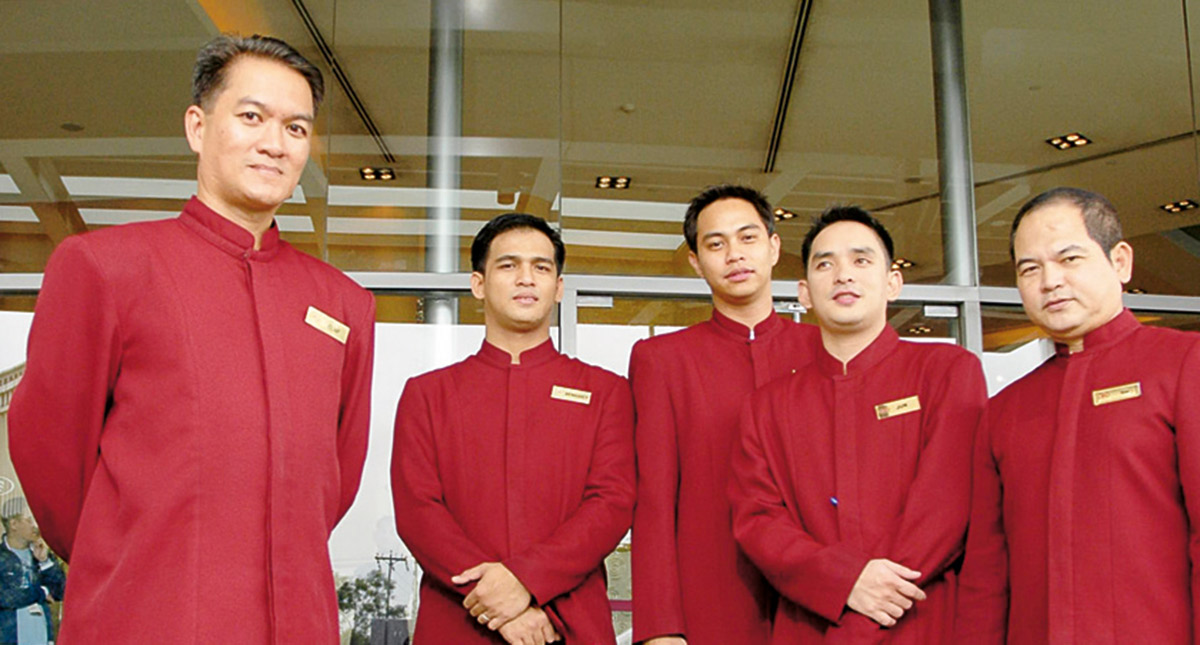 We put ourselves in the shoes of a valet driver for a day
View other articles about:
Read the Story →
This article originally appeared on Topgear.com. Minor edits have been made by the TopGear.com.ph editors.
Share:
Retake this Poll
Quiz Results
Share:
Take this Quiz Again
TGP Rating:
/20