Is there a way to make the Monaco GP more exciting? 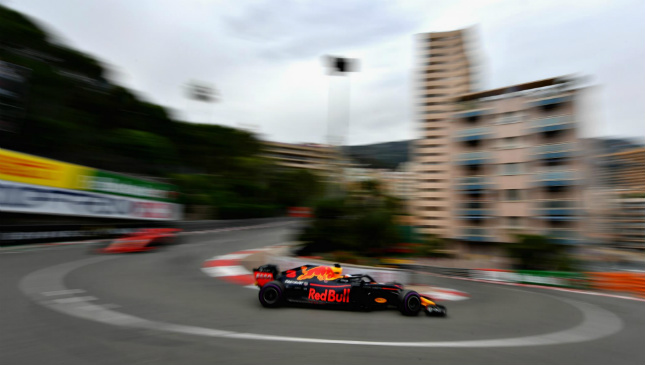 All credit to Daniel Ricciardo. The affable Red Bull driver finally got his well-deserved victory at Monaco last weekend, finishing ahead of second-placed Sebastian Vettel and third-placed Lewis Hamilton.

He had an engine issue quite early on, and had to nurse his car home for the majority of the race. He later admitted that upon discovering the fault, he doubted whether this would be his year, or if he’d be cruelly denied. Again.

He won, however, and it was good to see. Sadly, the same can’t be said for the remainder of the race. Consider that Ricciardo’s race pace wasn’t setting the world alight, and even then, nobody could touch him.

But then, Monaco rarely provides a proper race spectacle. Oh sure, in 1996, just three of the 22 cars that started the Monaco GP actually finished, the remainder either wiping each other out or retiring. Olivier Panis won.

Even earlier than that, we witnessed what remains the very definition of a qualifying lap at Monaco as Senna delivered a masterclass. On-board footage of that 1988 lap still sends a very good shiver through your cerebrum.

And yet, that Senna didn’t then go on to win the next day in 1988 just goes to show how precarious getting it wrong at Monaco can be. Surely, a track that allows zero room for error should be more exciting, no?

How then, would you fix the Monaco GP? Reverse the grid for race day, as suggested by Formula E star Lucas di Grassi? Remove cars’ aero aids just for this race? Introduce Mario Kart-esque jumps and obstacles? Fire in your suggestions below… 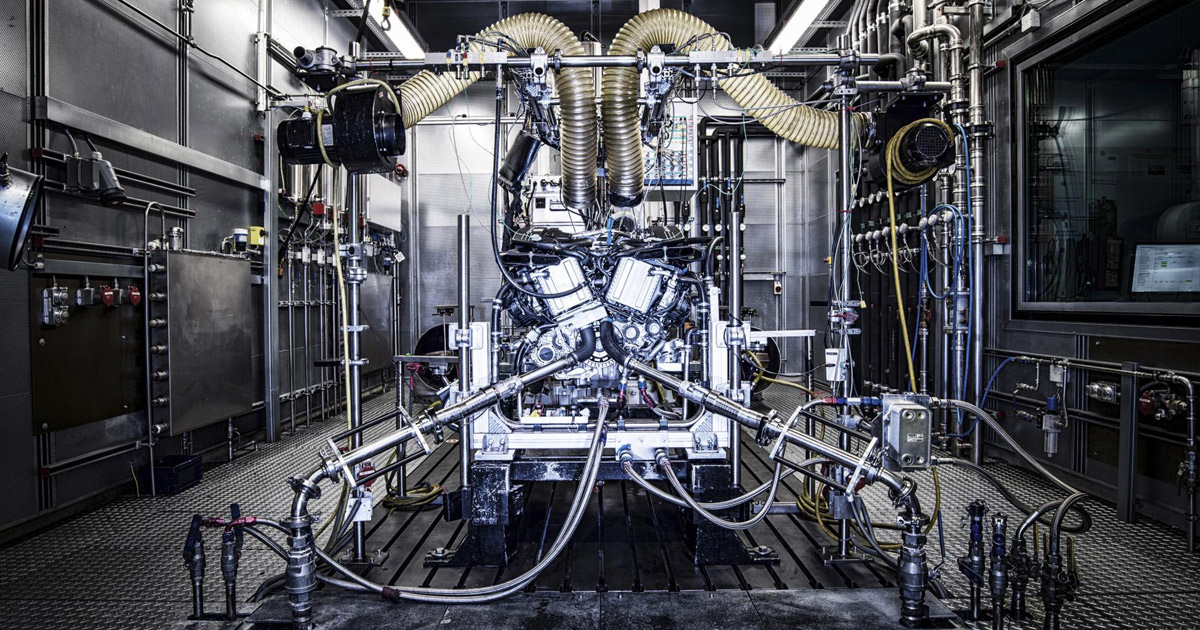 Here's how to build an Aston Martin Vantage V8
View other articles about:
Read the Story →
This article originally appeared on Topgear.com. Minor edits have been made by the TopGear.com.ph editors.
Share:
Retake this Poll
Quiz Results
Share:
Take this Quiz Again
TGP Rating:
/20