In case you haven't been paying attention to the news, Tesla's sort of going through a rough patch at the moment: The electric car manufacturer's founder, Elon Musk, currently has the US Securities and Exchange Commission breathing down his neck, and it's safe to say that the company's seen better days.

Still, despite the ever-present controversy and turmoil surrounding Musk and his baby, Tesla still has a ton of believers on social media. With products like the Model S, Model X and, even with its production woes, the Model 3, it's easy to see why. But in case you've forgotten, maybe these images will remind you.

You're looking at photos of the next-gen Tesla Roadster sent to us by a reader in the US. According to Musk, it'll do about 95kph in less than two seconds and can reach a top speed of over 400kph. Of course, as with all things Tesla, all that performance is on top of industry-leading aesthetics and a tech-filled package.

You see, even with offerings like the Toyota Prius and Nissan Leaf, the idea of a market-friendly electric vehicle that's both stylish and fun-to-drive has never been more mainstream than it has with Musk and Tesla leading the charge.

Hopefully the company comes out of its current predicament for the better. Do you agree? 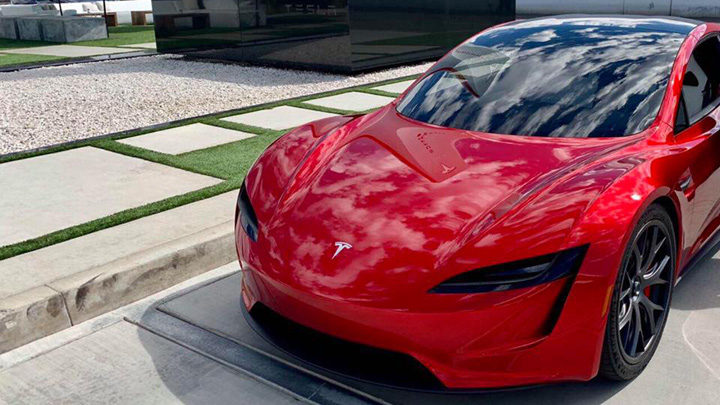 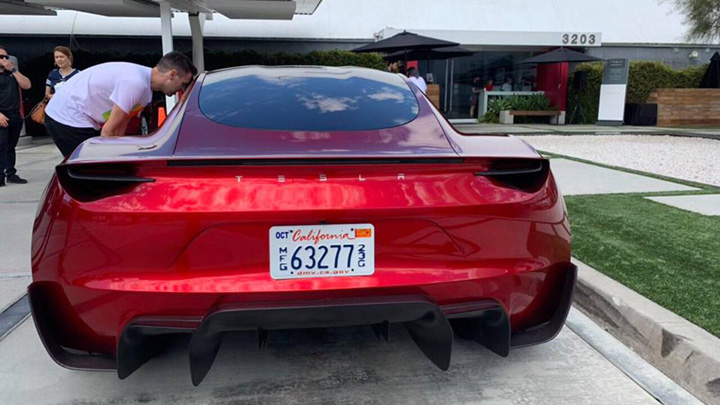 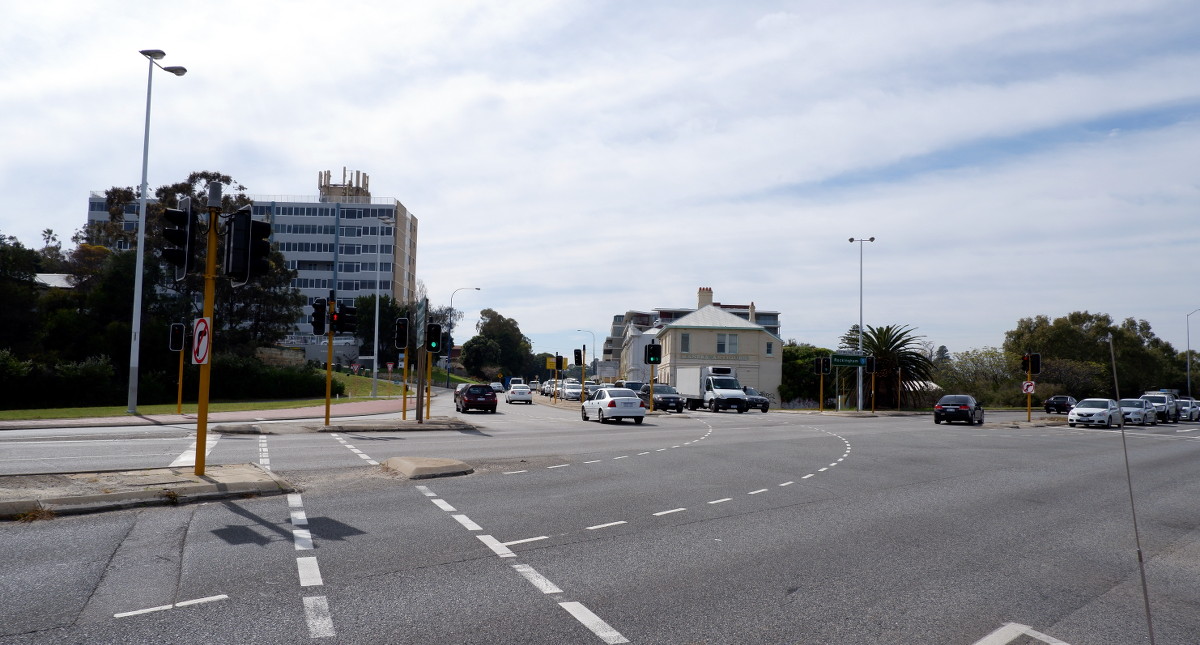 This is the road that inspired AC/DC's 'Highway to Hell'
View other articles about:
Read the Story →
This article originally appeared on Topgear.com. Minor edits have been made by the TopGear.com.ph editors.
Share:
Retake this Poll
Quiz Results
Share:
Take this Quiz Again
TGP Rating:
/20