The 7 best car moments from the new James Bond trailer 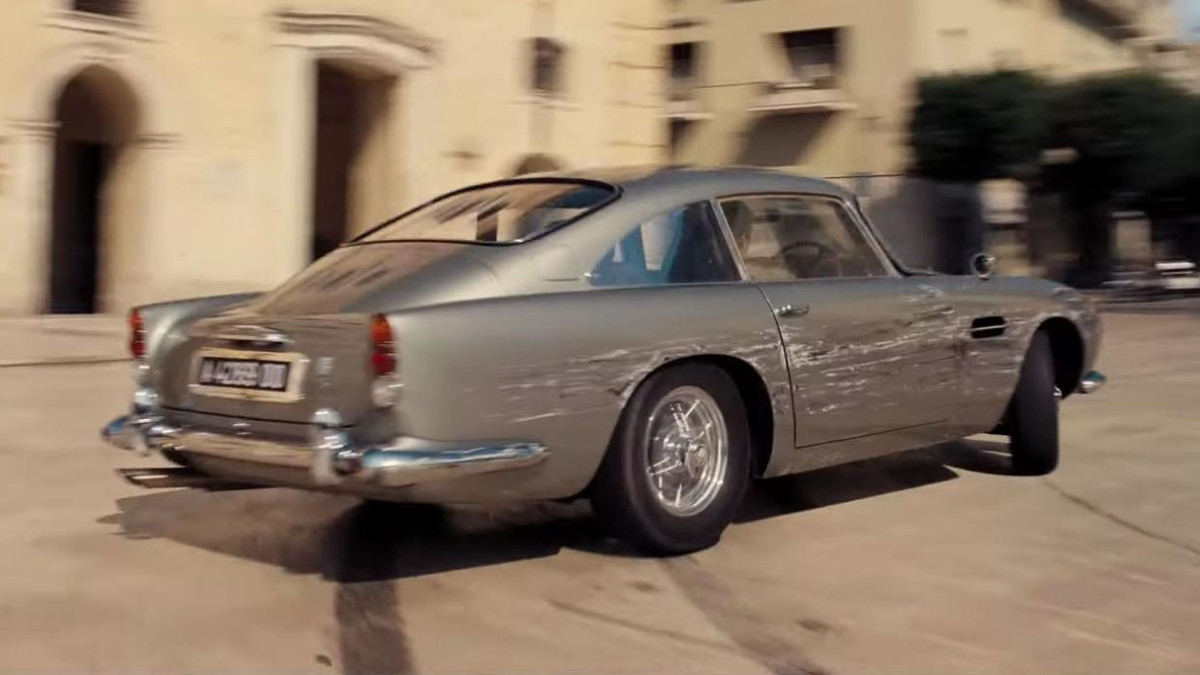 Just look at the old-timer get thoroughly, gloriously sideways in one of the trailer’s earliest moments. Looks a little worse for wear, mind. Does this mean it’s been trashed and rebuilt again, before being trashed?

2) There’s another 00 agent, and she looks like a total badass who drives a DBS Superleggera. 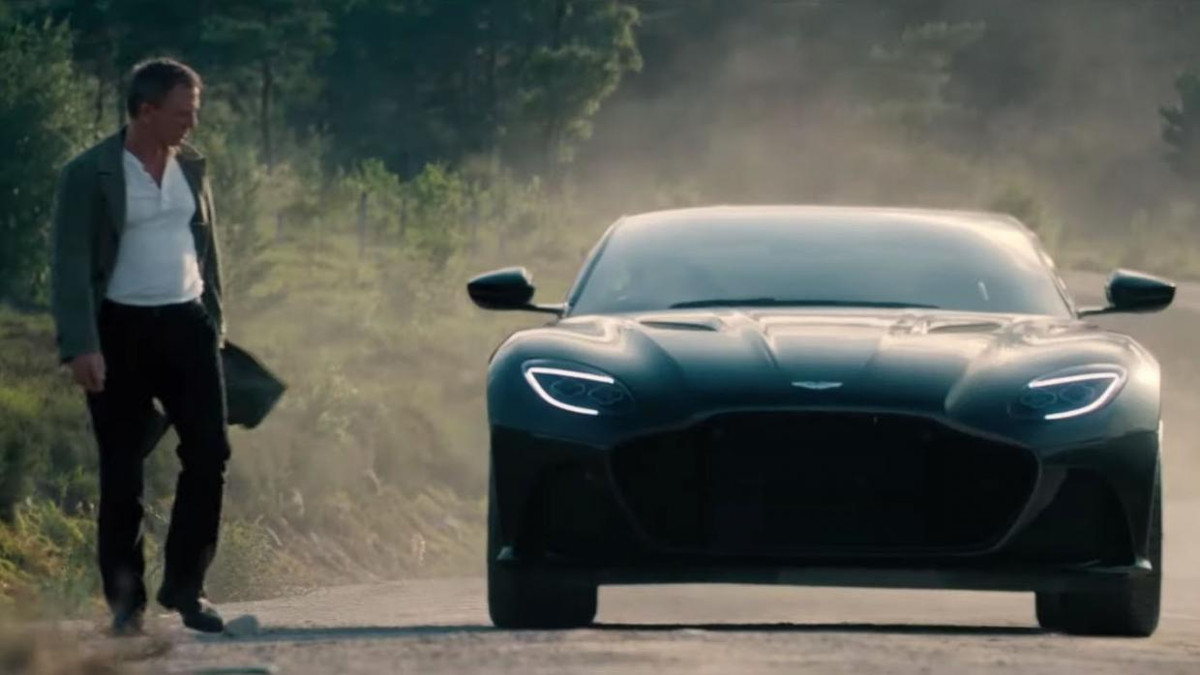 Thought Bond had the monopoly on Aston Martin’s very coolest toys? Oh, no. There’s another 00 agent along for this time around—and oh, lordy, this is going to be good, isn’t it?

3) The Aston Martin Vantage is in this Bond film. 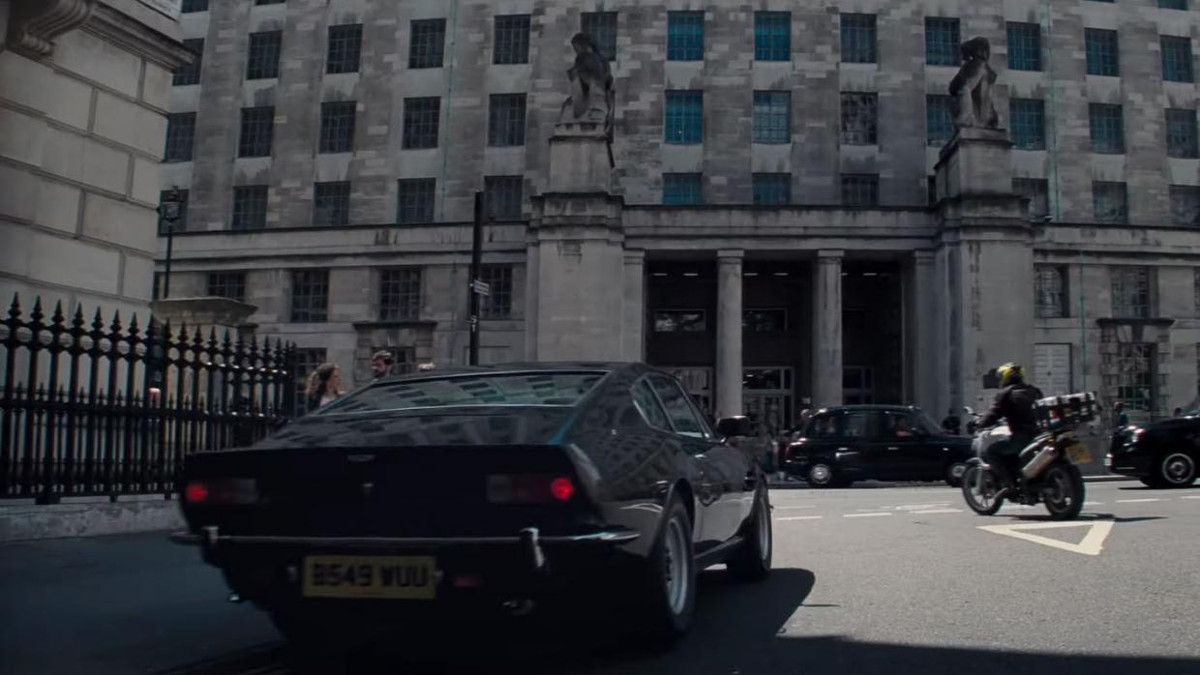 You knew that already, but once more for the back, here’s another Aston old-timer, looking resplendent in the middle of London.

4) The Range Rover Sport can fly. 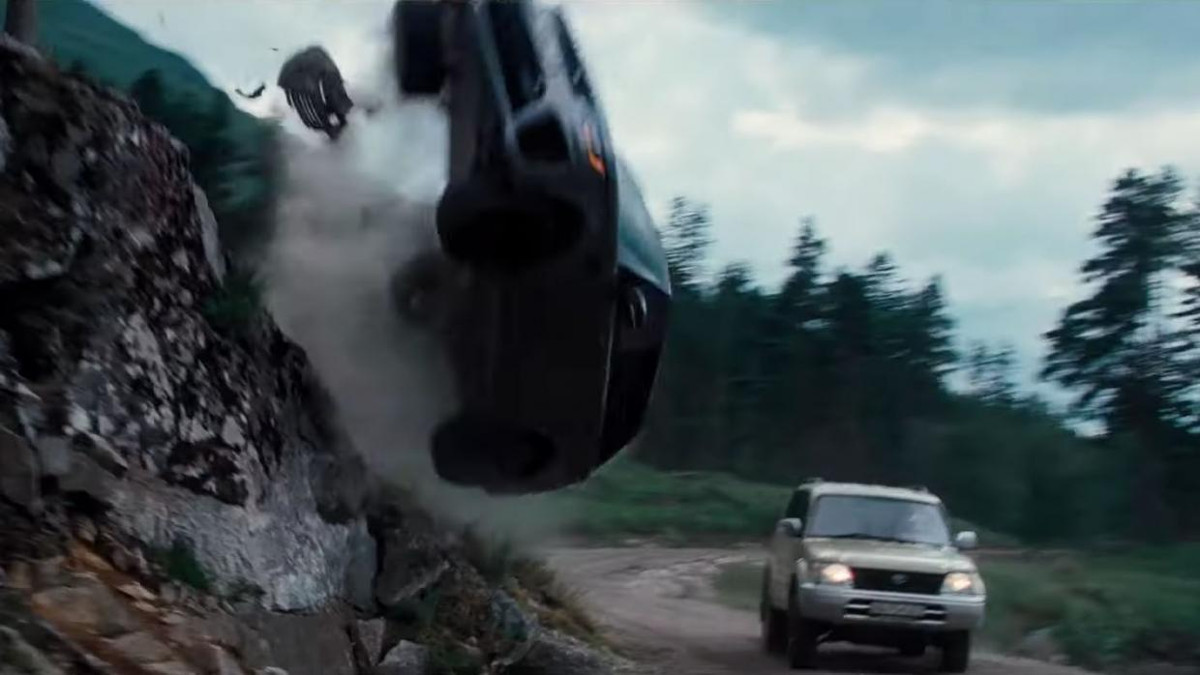 There it goes, being blown merrily into the air and being chased by what appears to be an old Toyota Land Cruiser.

5) The Aston Martin DBX is not in the film. 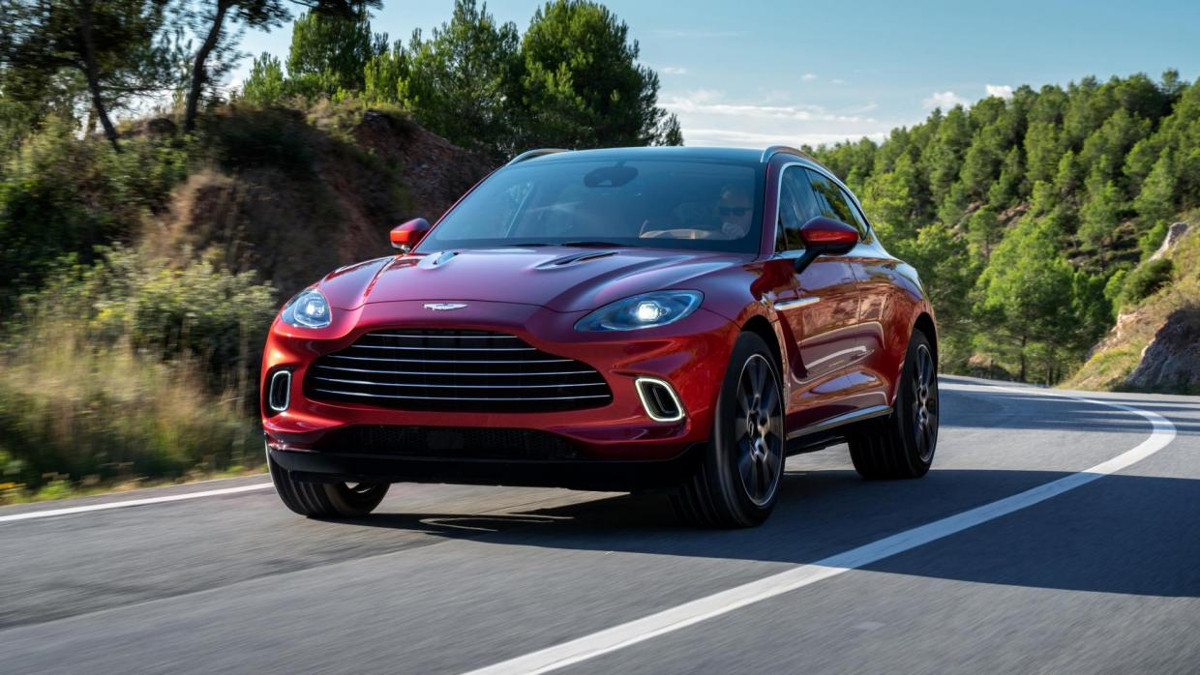 Not once in the two-and-a-half-minute trailer did we spot Aston’s brand new baby, the DBX SUV. Is it because Aston gets all the sexy supercar stuff, and the big SUVs—yer Land Rovers and Defenders and Land Cruisers and so on—are taken care of by others?

Who knows? Not that there’s insufficient Aston in the film. 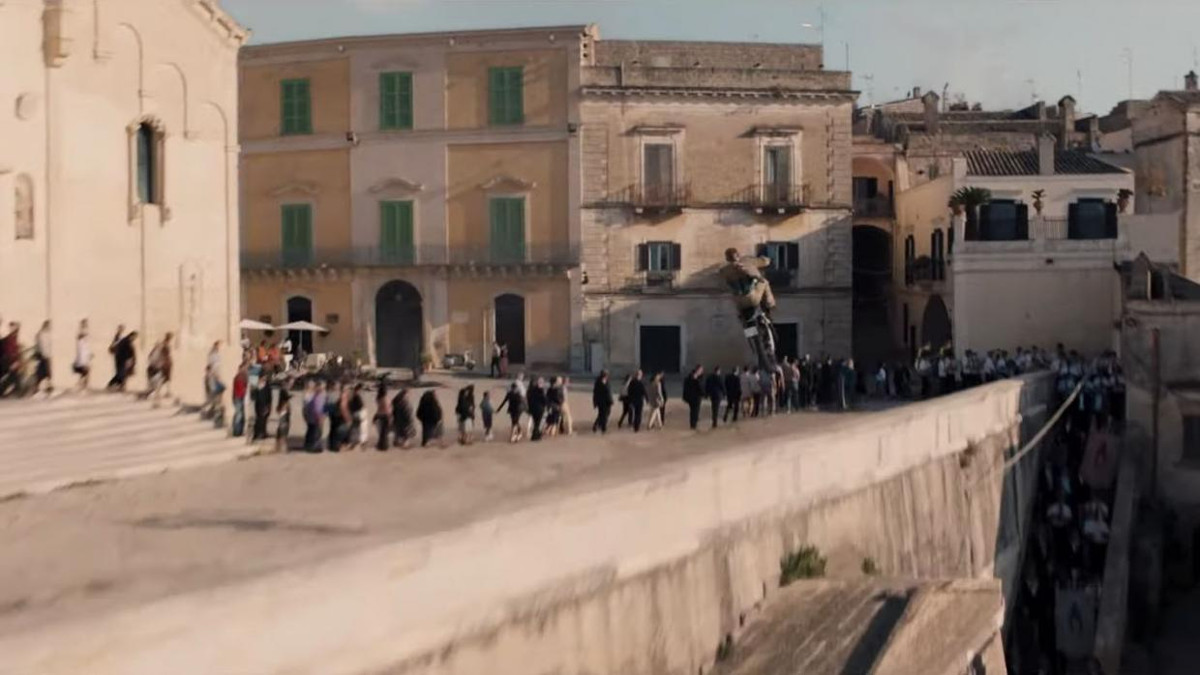 Hard to see from this screencap, but that bike just raced up a set of stairs and then decided to fly the rest of the distance to access the road above. Lots of flying in this new Bond movie.

7) The DB5 has miniguns in its headlights. 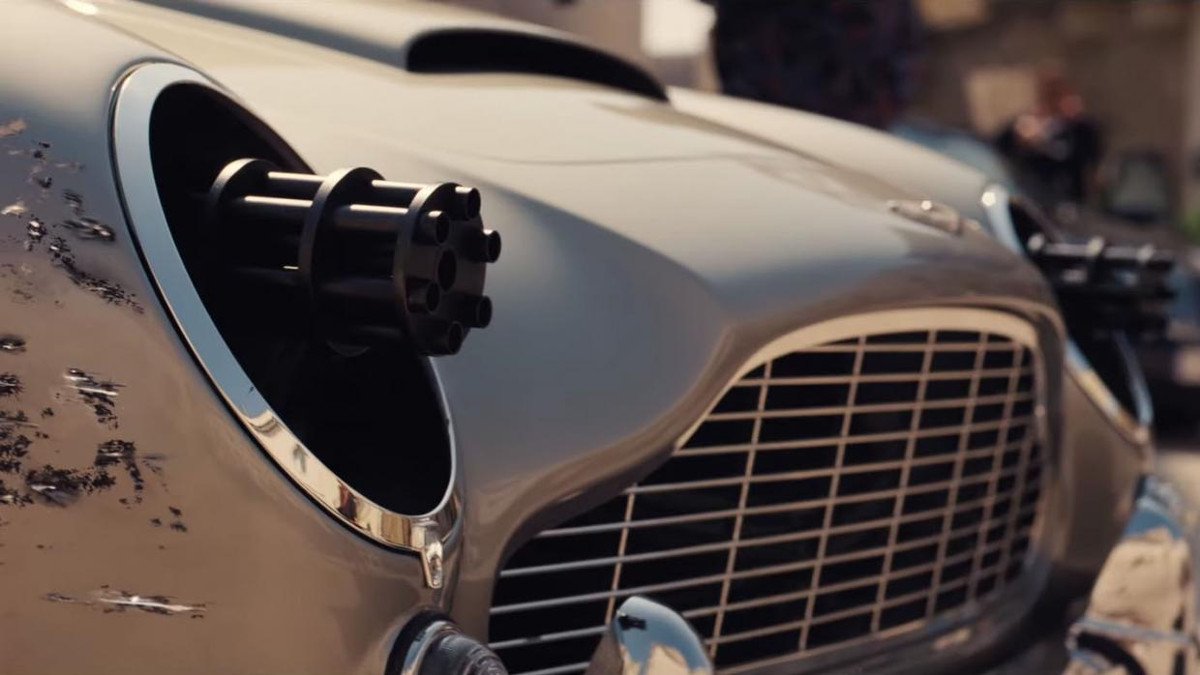 Let us repeat for effect. Miniguns. In its headlights. We don’t need to tell you this is exactly what your inner eight-year-old wanted, because watching this, we are all eight years old. And we all want miniguns in our DB5’s headlights.

Watch the full trailer below: 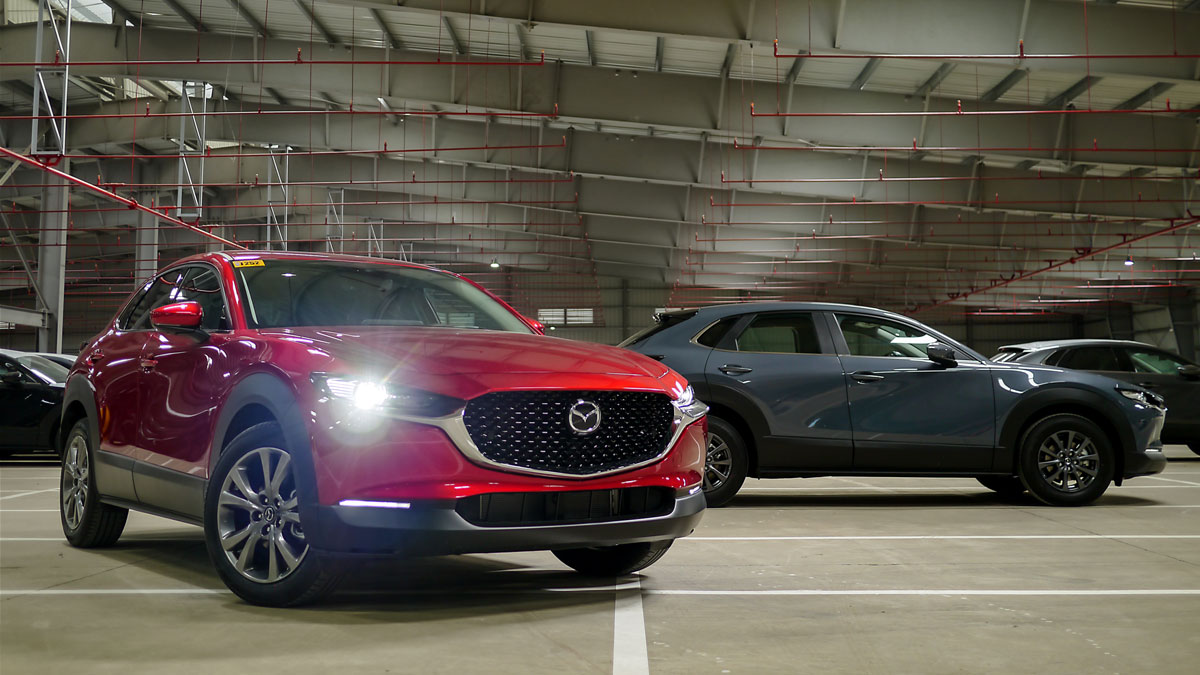 Roundup: All the new vehicles launched in November 2019
View other articles about:
Read the Story →
This article originally appeared on Topgear.com. Minor edits have been made by the TopGear.com.ph editors.
Share:
Retake this Poll
Quiz Results
Share:
Take this Quiz Again
TGP Rating:
/20