Allyn Pierce drove through the flames to save hospital patients
by Vijay Pattni | Nov 14, 2018
CAR BRANDS IN THIS ARTICLE 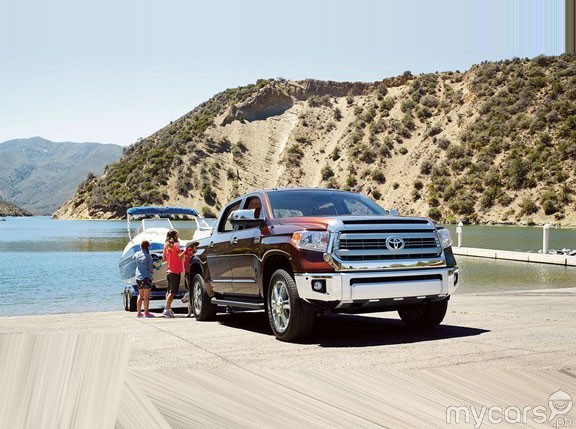 A nurse working in the town of Paradise drove his Toyota Tundra through the horrific blaze in Southern California to save the lives of patients trapped in the hospital.

New York Times reporter Jack Nicas unearthed the story of how Allyn Pierce, who manages the ICU at Paradise’s Adventist Health hospital, was trapped in the middle of the blaze in his Tundra, before a bulldozer knocked a burning truck in front of him out of the way.

Rather than drive to safety, Pierce quickly drove back to the hospital in order to help save patients and injured residents. Along with other first responders, they set up a triage center in the hospital’s car park, and relocated patients to the helipad.

“This truck literally saved my life today,” Pierce later posted on Instagram, alongside a picture of his burnt truck. He added: “Thanks to the fire fighters, law enforcement and my fellow healthcare workers for the work we all did getting the hospital evacuated and our patients to safety.”

Responding to his Instagram post, Toyota USA promised to replace his Tundra. “We are humbled you’d risk your life and Toyota Tundra to drive people to safety,” the official Toyota USA account wrote. “Don’t worry about your truck, we’re honored to get you a new one.” 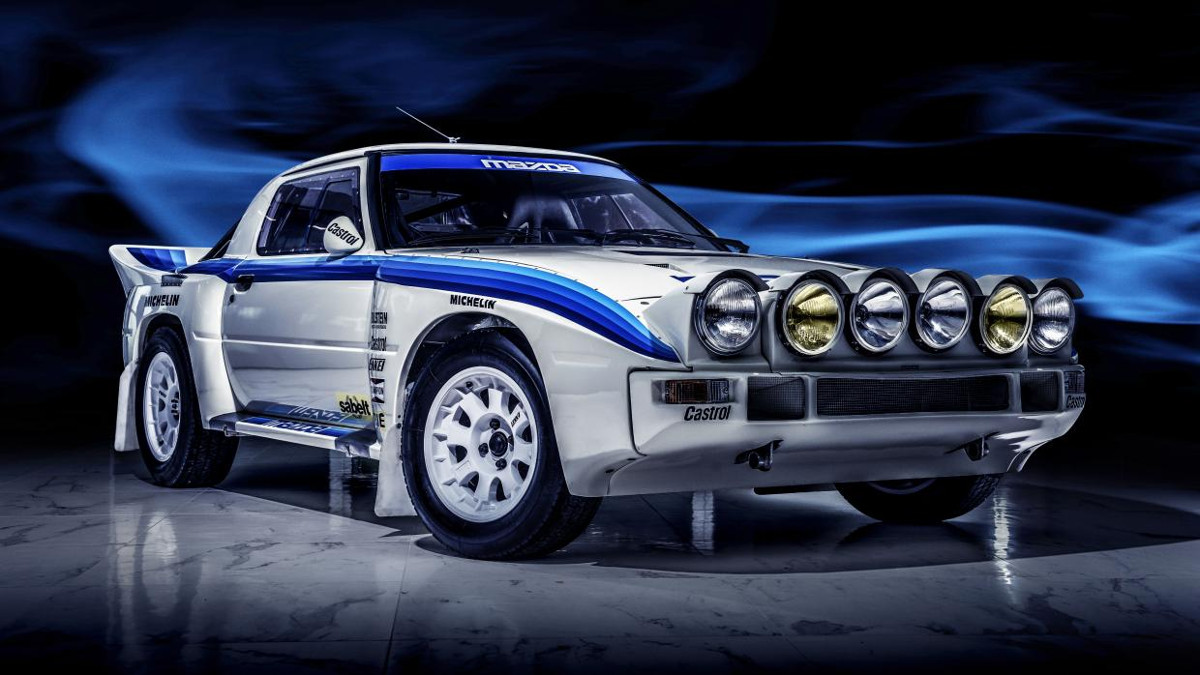 How well do you know your rally cars?
View other articles about:
Read the Story →
This article originally appeared on Topgear.com. Minor edits have been made by the TopGear.com.ph editors.
Share:
Retake this Poll
Quiz Results
Share:
Take this Quiz Again
TGP Rating:
/20