Government should really consider these
by TopGear.com.ph | Jun 23, 2016 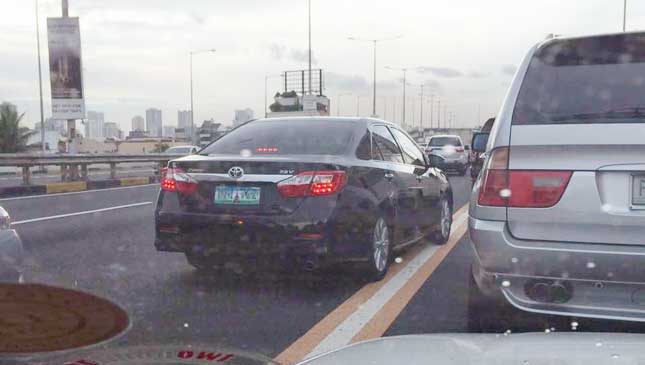 EDITOR'S NOTE: A funny take on the Philippines' Land Transportation and Traffic Code (or Republic Act No. 4136) was shared by our legal columnist Robby Consunji on his Facebook page, based on some joke that had been circulating online. Robby thinks our traffic code should adopt the following amendments:

1. Turn signals will give away your next move. A confident Filipino driver avoids using them.

2. Under no circumstance should you maintain a safe distance between you and the car in front of you, because the space will be filled in by somebody else, putting you in an even more dangerous situation.

3. The faster you drive through a red light, the less chance you have of getting hit.

4. Warning! Never come to a complete stop at a stop sign. No one expects it and it will result in your being rear-ended.

5. Never get in the way of an older car that needs extensive bodywork, especially with out-of-town plates. With no insurance, the other operator probably has nothing to lose.

6. Braking is to be done as hard and late as possible to ensure that your ABS kicks in, giving a vigorous foot massage as the brake pedal violently pulsates. For those of you without ABS, it's a chance to strengthen your leg muscles.

7. Never pass on the left when you can pass on the right. It's a good way to prevent other drivers from entering the highway.

8. Speed limits are arbitrary figures, given only as a suggestion and not enforceable in the Philippines.

9. Just because you're in the left lane and have no room to speed up or move over doesn't mean that a driver flashing his high beams behind you doesn't think he can go faster in your spot.

10. Always brake and rubberneck when you see an accident or even someone changing a tire. This is seen as a sign of respect for the victim.

11. Learn to swerve abruptly without signaling. The Philippines is the home of high-speed slalom-driving, thanks to the DPWH, which puts potholes in key locations to test drivers' reflexes and keep them alert.

12. It is tradition in the Philippines to honk your horn at cars in front of you that do not move three milliseconds after the light turns green.

13. To avoid injury in the event of a collision or rollover, it is important to exit your vehicle through the windshield right away. That means wearing your seatbelt will only impede your high-velocity escape from danger.

14. Remember that the goal of every Pinoy driver is to get ahead of the pack by whatever means necessary.

15. In the Philippines, "flipping the bird" is considered a polite salute. This gesture should always be returned. 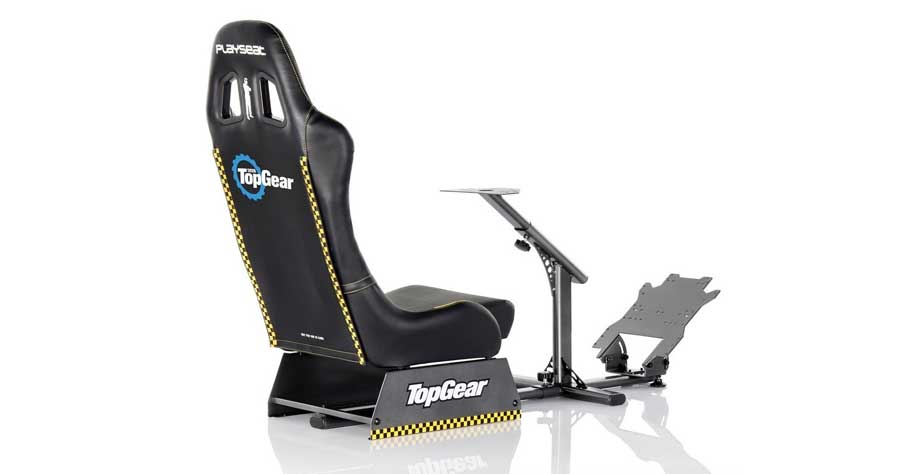 You absolutely need this Top Gear virtual racing seat in your gaming life
View other articles about:
Read the Story →
This article originally appeared on Topgear.com. Minor edits have been made by the TopGear.com.ph editors.
Share:
Retake this Poll
Quiz Results
Share:
Take this Quiz Again
TGP Rating:
/20