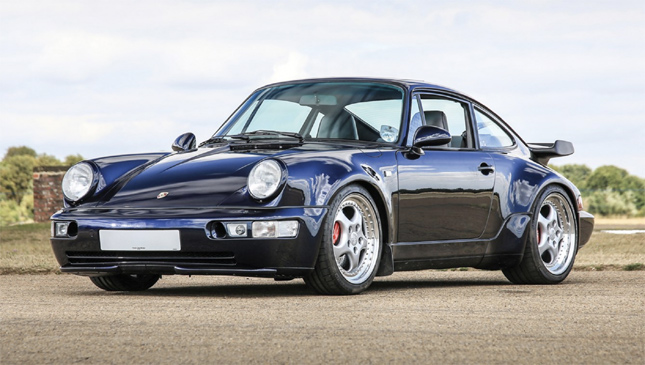 You know that trope about old men, ruefully evaluating the past and coming to the conclusion that "it was a simpler time?" Well, hand us our bus passes--we're going to declare 1995 a simpler time.

We could point to silly music or silly fashion, but, as we're still doing both of those things, let's move on to movies. This was the year that Michael Bay made his film debut with Bad Boys, and the world at large was awed by 360-degree pans, super-slow motion and gratuitous explosions. Compare and contrast that to modern times, in which Michael Bay is little more than a pastiche of himself. And also, it's worth pointing out, a director whose films continue to make billions. The times might be more complex, but it appears we're as simple as ever.

As well as making frankly absurd amounts of money, something that Mr. Bay excels in are those lingering, almost voyeuristic shots. Like those applied to something like the Shelby Cobra. Or the exceptionally rare and entirely excellent 964 Turbo.

Right from Bad Boys' opening scene, the 964 acts as the framework to explain Mike Lowery and Marcus Burnett's uniquely antagonistic camaraderie, respective socioeconomic situation (hint: Mike rich, Marcus not) and general attitudes to life, love and police work. It also howls like we imagine Jeremy Irons would if you put him in a centrifuge. Then, after a fast-paced and particularly sweary sequence with some prospective car thieves, the premise, tone and character chemistry is all set up and ready to go. Not bad going for the Porsche, no? Also, supreme kudos to the car thieves for bussing around in a '66 Lincoln Continental. Clearly, they've not fallen on hard times.

The 964's shining return comes at the crescendo of the movie, in a fairly unique pairing with a Shelby Cobra 427. And, not to spoil the ending or anything, but the Cobra is delivered post-haste into a concrete barrier after losing a staggered-start drag race. Now, a bit of an argument rose at the time over whether a Porsche 964 Turbo could ever catch a Shelby Cobra. Well, on a long enough road and with enough distance, it's an unequivocal yes. The top speed of a Cobra? About 266kph. The 964 Turbo smashes the 290kph barrier. And they're out on a massive airfield. Also, it's a movie.

In terms of actually explaining why a mint Shelby Cobra 427 is ready and waiting for the final chase scene, Bad Boys offers up a quick throwaway line, the gist of which is that Fouchet fell in love with the Cobra at some point during his drug-selling adventures, decided to buy it and take it home to le France. And then, after some bullets are exchanged between goodies and baddies and a frankly excessive amount of slow motion occurs, the Cobra gets its moment in the sun, absconding from a hail of lead and action-movie wit and roaring out onto the airfield.

And then we arrive at what's perhaps the money shot for the entire film--a squirming and bucking 964 3.6 Turbo fleeing a gigantic and perfectly fire-orange explosion, on its way to reel in the Cobra and its venomous driver. The chase doesn't escalate into a high-stakes road pursuit on the surface streets of Miami or out on the sweeping highways of southern Florida. It's as simple as two cars, an airfield and a conveniently narrow gap in an otherwise impassable concrete barrier. Considering the genre (and director), it's actually about as circumspect and focused as these things get.

Yep, we just said that the finale of a mid-'90s action film was "circumspect and focused." Well, we do come from a simpler time. 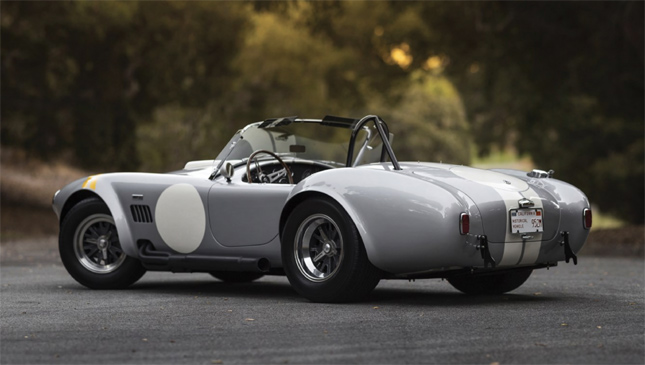 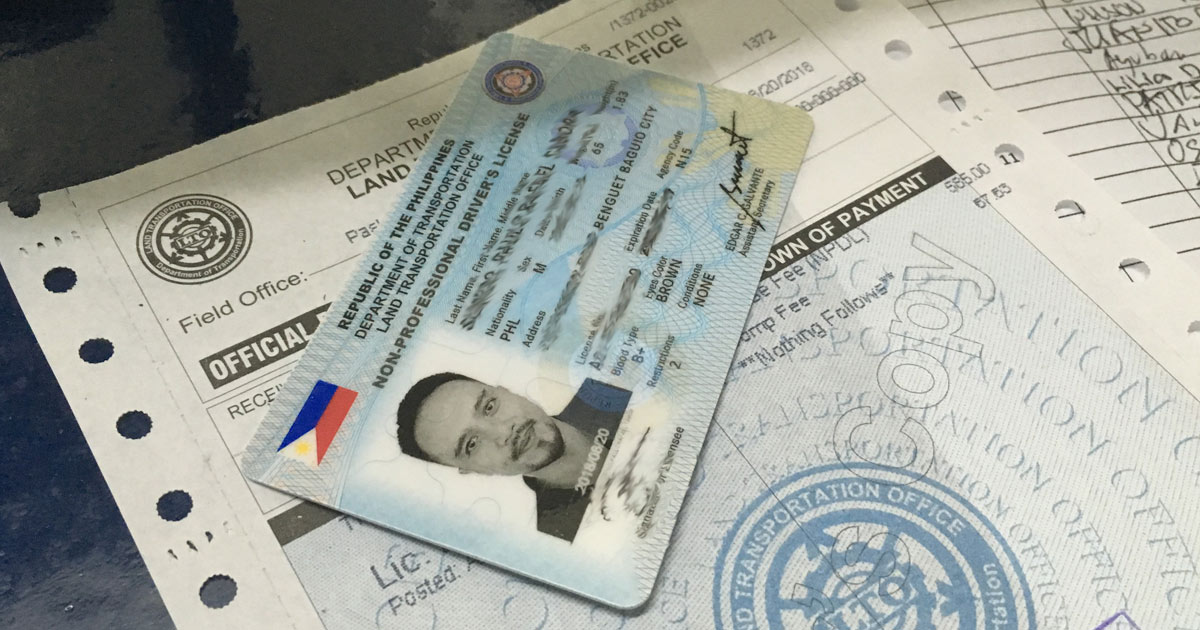 A darn good reason to use LTO's online scheduling system
View other articles about:
Read the Story →
This article originally appeared on Topgear.com. Minor edits have been made by the TopGear.com.ph editors.
Share:
Retake this Poll
Quiz Results
Share:
Take this Quiz Again
TGP Rating:
/20