6 Images: The Porsche Speedster over the years

These chopped-down, open-air Porsches have existed for over 60 years
by Tom Harrison | May 11, 2019
CAR BRANDS IN THIS ARTICLE 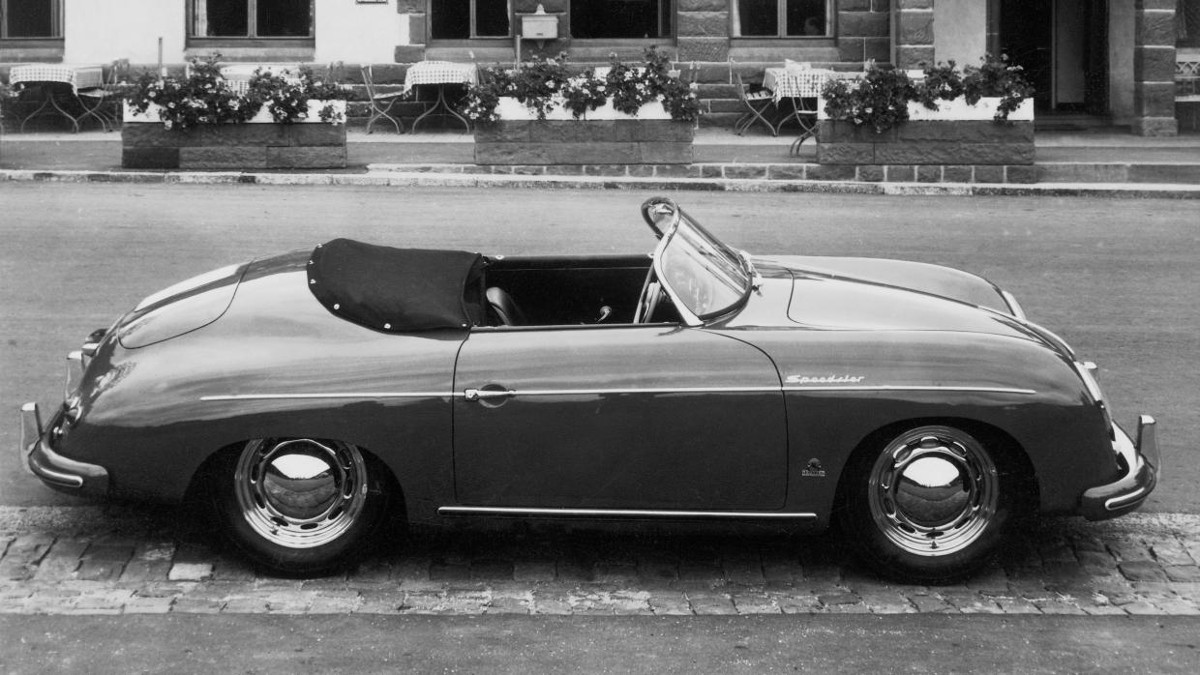 It all came about when Porsche’s American importer convinced the Germans there was a market for an open, stripped-out model costing less than $3,000. And so in 1954, the 356 Speedster was born. It had the same body as the Cabriolet model, but a more steeply raked windshield and less equipment. Less money for less car? Those were the days...

The ultimate version—the 1957 356 A 1500 GS Carrera GT Speedster—was the first production Porsche to reach over 200kph. 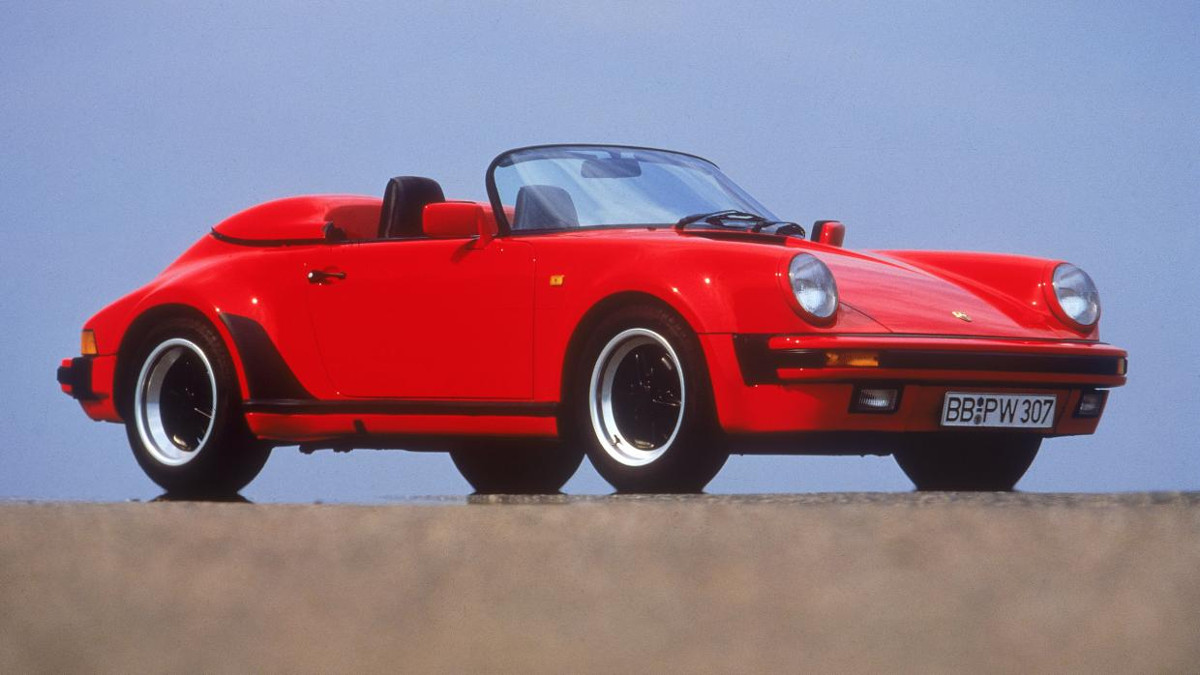 The G model’s swan song. In all, 2,103 units were built, 161 with the narrow Carrera body and the rest with the Turbo’s wide body. Like the 356, it, too, had a shortened, more angled windshield and little equipment. A manual top was hidden under the body-colored plastic bubble behind the seats. 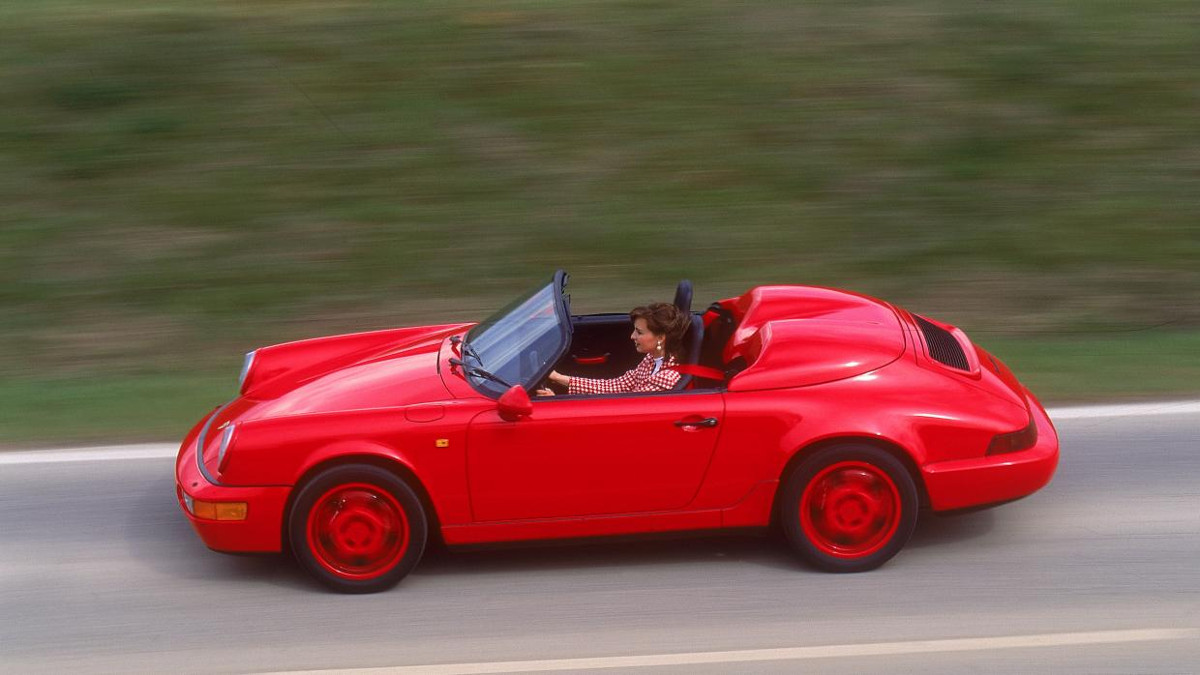 Just 930 of these were built—most with the narrow body. The 964 Speedster had no air-conditioning, electric windows, or airbags, but it did get specially trimmed seats from the 911 Carrera RS and a top that was supposed to be easier to operate. 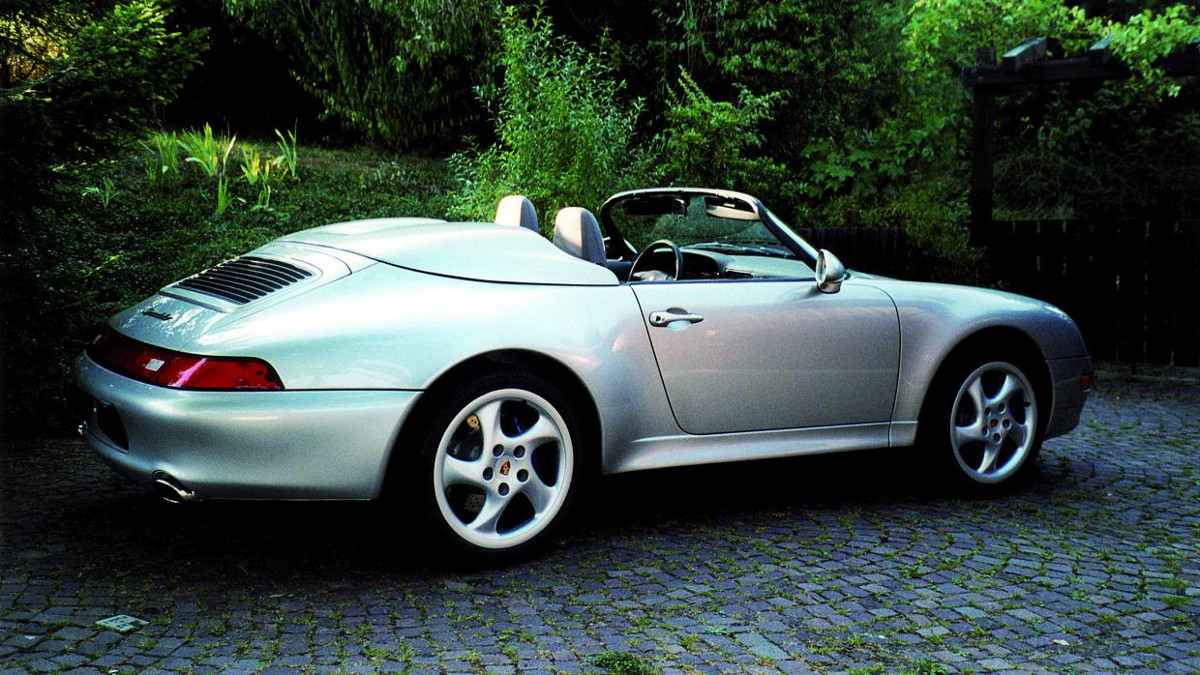 This is the one. Just two of these things exist. One was a green, narrow-bodied car with an auto gearbox built for Ferdinand Alexander Porsche himself. The other was a wide-body silver car with a manual gearbox (pictured above) built for comedian Jerry Seinfeld. Plenty of people just built their own out of 993 Cabrios. Originals are no doubt worth a bit nowadays. 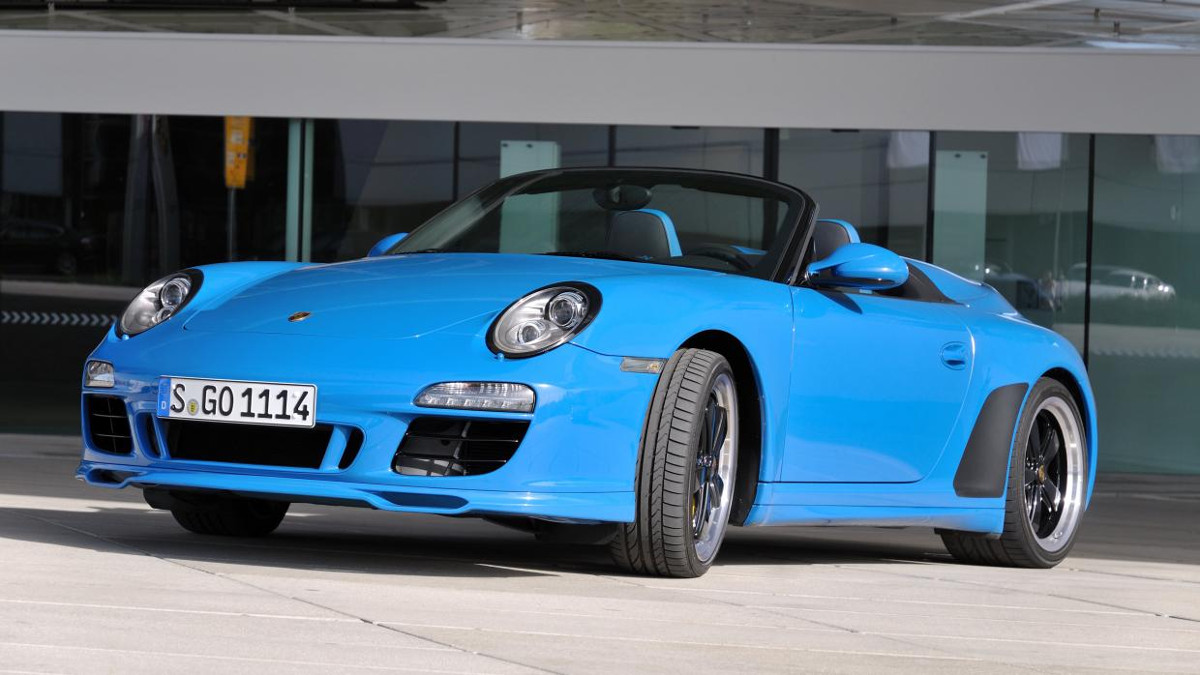 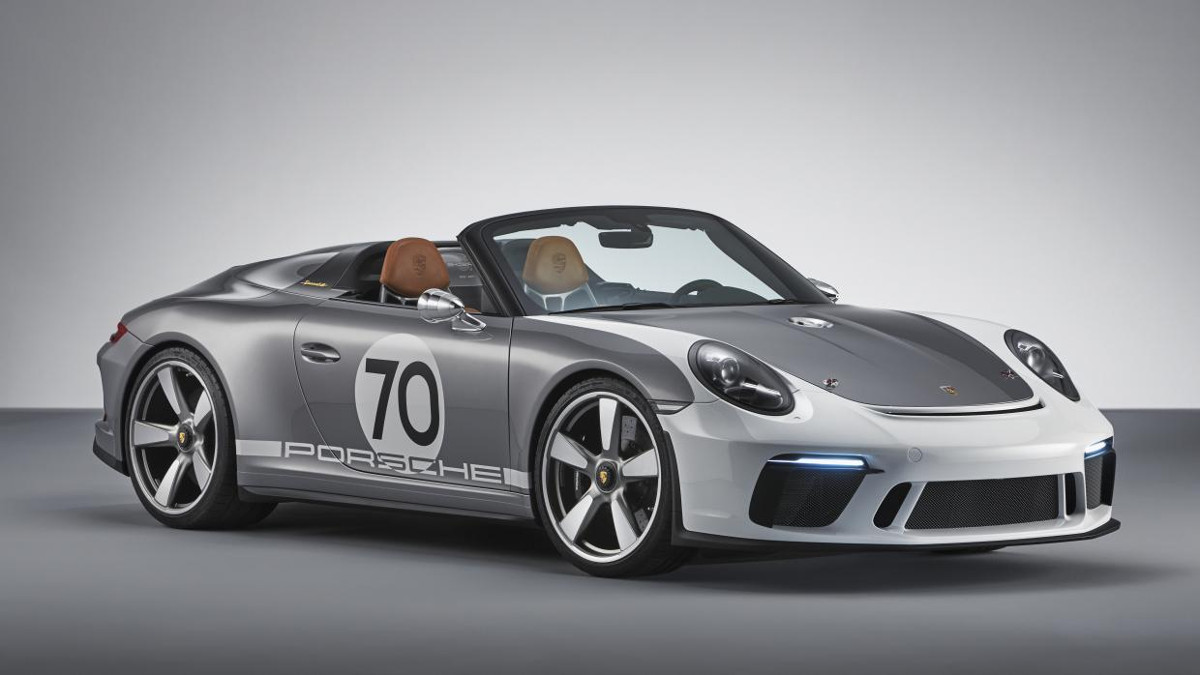 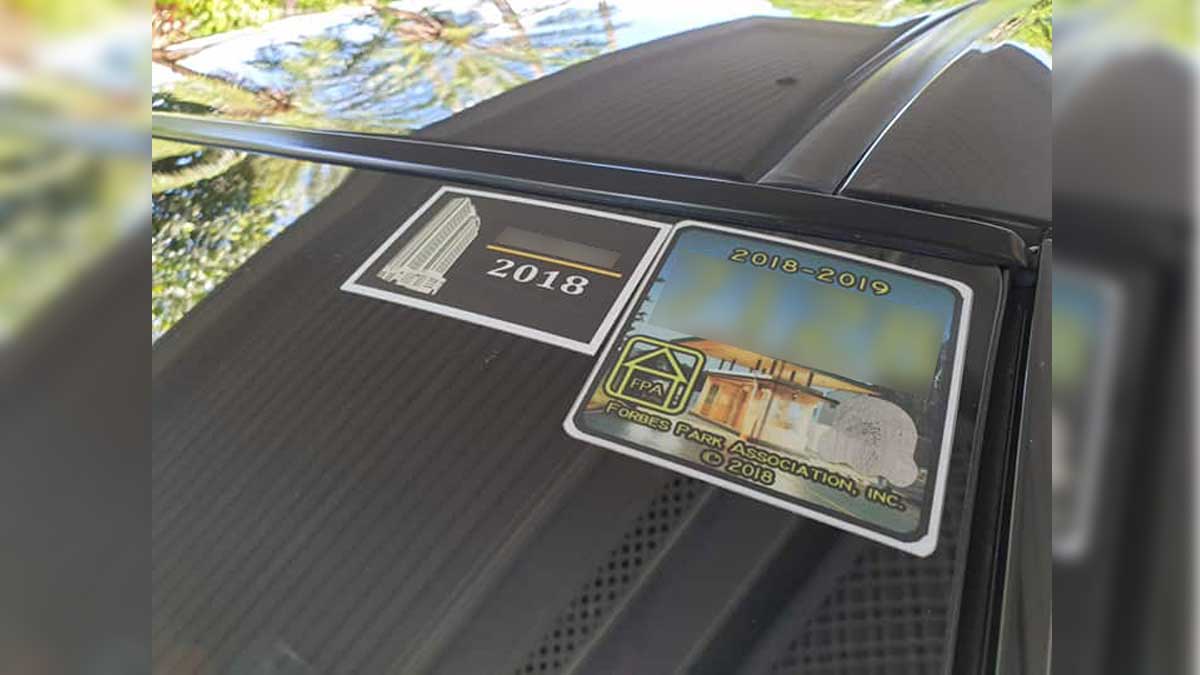 The 5 most prized car stickers in Metro Manila
View other articles about:
Read the Story →
This article originally appeared on Topgear.com. Minor edits have been made by the TopGear.com.ph editors.
Share:
Retake this Poll
Quiz Results
Share:
Take this Quiz Again
TGP Rating:
/20