I was rarely up early during my college days—as much as possible, I avoided signing up for 7am classes. My parents, on the other hand, used to leave for work at around 6am at the latest. They never wake me up before leaving, so I was often still fast asleep whenever they hit the road in the morning.

There was nothing wrong with that setup at all, except there was a tiny problem. Being the last guy home every day, my car was always at the end of the garage. And because of the layout of our garage, my parents had to move out my car before they could get theirs out.

And like I said, my parents never disturb me from my not-so-well-earned rest before they leave for the office, so that meant they had to drive my car out of the garage themselves. That’s where the problem lies.

You see, both my dad and my mom are shorter than me—naturally, we have very, very different driving positions. So whenever they need to move my car for a mere few meters or so, they’d have no choice but to adjust everything just so they could reach the pedals properly.

There’s a quick solution to this, right? Why not get up and move the car myself each time around? As I said, my loving parents never wanted to bother me just for that, so I just had to make compromises as well. Besides, I reckon my parents found it easier to do the task themselves since they can, anyway. It makes sense.

Fast forward to several years later, though, my parents decided to get a new car, and it had one feature that just felt heaven-sent: electric power seat adjustment. It was the first time we had such a feature at our disposal, and we discovered it was absolutely helpful in a shared car like ours.

Now, this car isn’t the garage-blocking kind anymore so we don’t have to move it around that often, but the power-adjustable driver’s seat is definitely a welcome addition that we still enjoy to this day. I understand that for some of you, this may seem like such a mundane function to celebrate, but for people like us, it’s a beautiful little bonus. Bless the day automakers finally decide to make this standard on all new cars.

I’m not even asking for a lot here. No high-end memory seat functions nor automatic adjustment for the passenger seat—just simple four- or six-way power adjustment for the driver’s seat. Who knows, maybe this will actually happen in the foreseeable future? 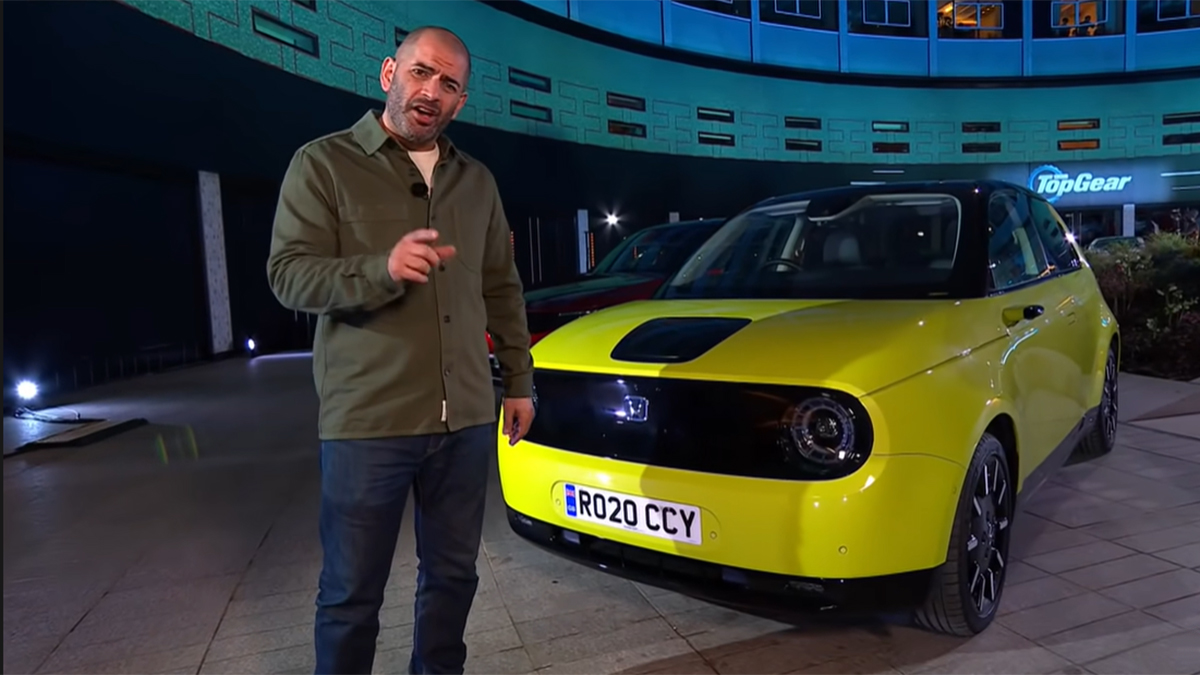 From the Honda e to Porsche Taycan: Top Gear answers what electric car you should buy
View other articles about:
Recommended Videos
Read the Story →
This article originally appeared on Topgear.com. Minor edits have been made by the TopGear.com.ph editors.
Share:
Retake this Poll
Quiz Results
Share:
Take this Quiz Again
TGP Rating:
/20