8 Signs the product planner didn't scrimp on your vehicle 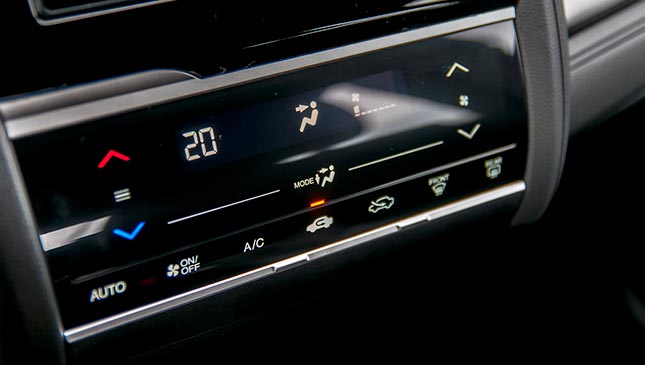 When it comes to jobs in the automotive industry, we think being a product planner has to be one of the toughest around. Not only are you partly responsible for what features make the cut for a specific car in a specific market, you also carry the weight of disappointed consumers on your shoulders.

And we all know someone who has felt disappointed by a ride they recently bought because a) over time they begin to feel shortchanged from the lack of features, or b) they come across stories of better-spec'd units in neighboring markets. It sucks, but hey, it's just business.

With this in mind, we got to listing down some of the signs that a product planner didn't go cheap on a ride. If you ticked most of items in the list below, you can rest easy knowing the person responsible for equipping your car tried to squeeze in as many features as possible. Keep in mind that all of this is relative to how much your car actually cost.

1) You have automatic power windows.

One press of a button and the driver's side window rolls down. If your window closes automatically as well, give your car's product planner a big pat on the back because it's a feature that isn't as common as you might think.

Have you ever come across empty areas on panels or surfaces where you just can't shake the feeling something should be there? You know, those awkward blank spaces on your dashboard or center console. Chances are, they weren't always that way. But to be fair, sometimes their functions served no real purpose in our market (heaters, for example). And speaking of functions…

When your car comes with a bunch of unlabeled buttons or switches that serve absolutely no purpose, you know someone in the product planning department cheaped out on your vehicle. Although, as with the previous item on this list, sometimes the decision to leave out a function is ultimately for the better.

4) The car has a kickass climate system.

Here's a feature every Filipino motorist can appreciate. An automatic climate control system--one that maintains a set ambient temperature inside the cabin rather than an A/C that blasts out a steady stream of cold air--is a godsend in our tropical climate.

Another feature that isn't as common in the Philippines as it should be. In the same way that many Filipinos aren't endowed with great height, reach can also be a problem. It's an issue easily solved by equipping a car with telescopic steering wheel adjustment. Can you believe that there are still some models that don’t come with at least tilt adjustment?

6) It has the performance to match other markets.

Have you ever been excited for a local vehicle launch, only to be disappointed when you discover the car arrives with a grossly underpowered engine and an iffy transmission? Well, you're not alone. Be thankful if your vehicle shared the same impressive performance as seen in foreign markets. This brings us to…

Plenty of carmakers have been guilty of this at one point or another.  Bringing in a 'sport' (or any other moniker that indicates increased performance) variant doesn't mean plastering a vehicle with an over-the-top bodykit or pointless aero components. 'Sport' should mean, well, sporty driving dynamics. Kudos to all the product planners who actually managed to bring in the real thing.

8) You're not envious of other markets.

There are few feelings worse to a car guy than buyer's remorse. More so when the reason for it is seeing a better-spec'd unit come out in a neighboring market not long after your purchase. 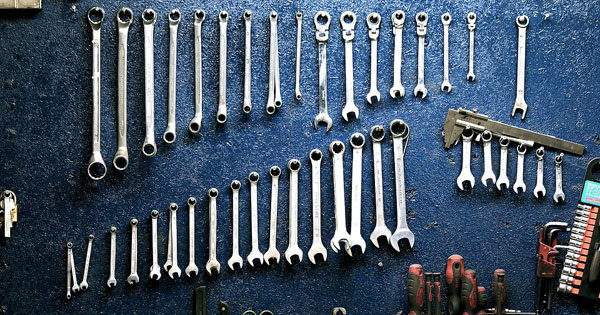