There’s just something about the rain that brings out the senti in all of us. Maybe it’s the drop in temperature or the gloomy atmosphere, or perhaps the sound of raindrops. We’re not entirely sure.

Relate much? Then chances are you’re often listening to your very own wet weather playlist featuring the mellowest tunes in your Spotify library, whether you’re staring blankly into the taillights of the vehicle in front of you while stuck in traffic or gazing longingly from the cabin of an idle bus on EDSA.

If you have a rainy drive or commute playlist of your own, here are a few songs that may be worth adding if you don’t have them saved already. Let us know what other songs you have saved for when it’s raining cats and dogs in the comments.

When you just want to chill. Most of this 17-year-old singer/songwriter’s fan base probably isn’t of driving age yet, so we wouldn’t be surprised if many of you aren’t familiar with her. Eilish’s slower-paced tracks, in contrast to viral hits like “Bad Guy,” make for great chillax sounds.

When you’re with that special someone. Catchy beat, slow-paced, and with lyrics that’ll make your passenger’s spine melt into the front seat—perfect for busting out on a drive home from a rainy evening date.

When you’re feeling ’90s. We just can’t help but want to listen to Wonderwall’s iconic riff every time the waterworks ramp up. Frankly though, we think this classic Britrock tune deserves a spot on any playlist—rainy driving or not.

When you’re just trying to stay awake. If you didn’t imagine yourself spinning in circles with your arms stretched out under the rain to the tune of this Rivermaya hit when you were a kid, you have no childhood.

When you’re feeling nostalgic. Sometimes you just want to sit there stuck in traffic and look back on a time without bills, work, and hour-long drives heading home from the office.

When you just want to enjoy the sound of raindrops. Here’s one for when you just feel like zoning out—nothing but your hands on the wheel, the sight of rain trickling down your windshield, and a melancholic piano tune playing in the background during your drive.

When you wish you had a love life. Remember when you had to keep from starting waterworks of your own every time Bamboo’s ‘Much Has Been Said’ would come on the radio? Fun times.

When you just love a rainy night. Those of you who spent their childhoods glued to Grand Theft Auto: San Andreas should be very familiar with country singer Eddie Rabbitt’s ‘I Love a Rainy Night,’ as it was featured prominently in the video game’s fictional K-Rose radio station. We’ll let the lyrics do the talking.

When you want to sing along. Maroon 5’s “She Will be Loved”—an early 2000s hits that ’90s kids will never (and should never) feel embarrassed to belt out loud behind the wheel, with or without passengers on board.

For the late-night drive home from the office. So you’re alone, cold, and tired from a long day at the office. You want a tune that’ll keep you up during the drive, but at the same time mellow you down so you can quickly transition from hopping out of your vehicle and into bed. This should do it. 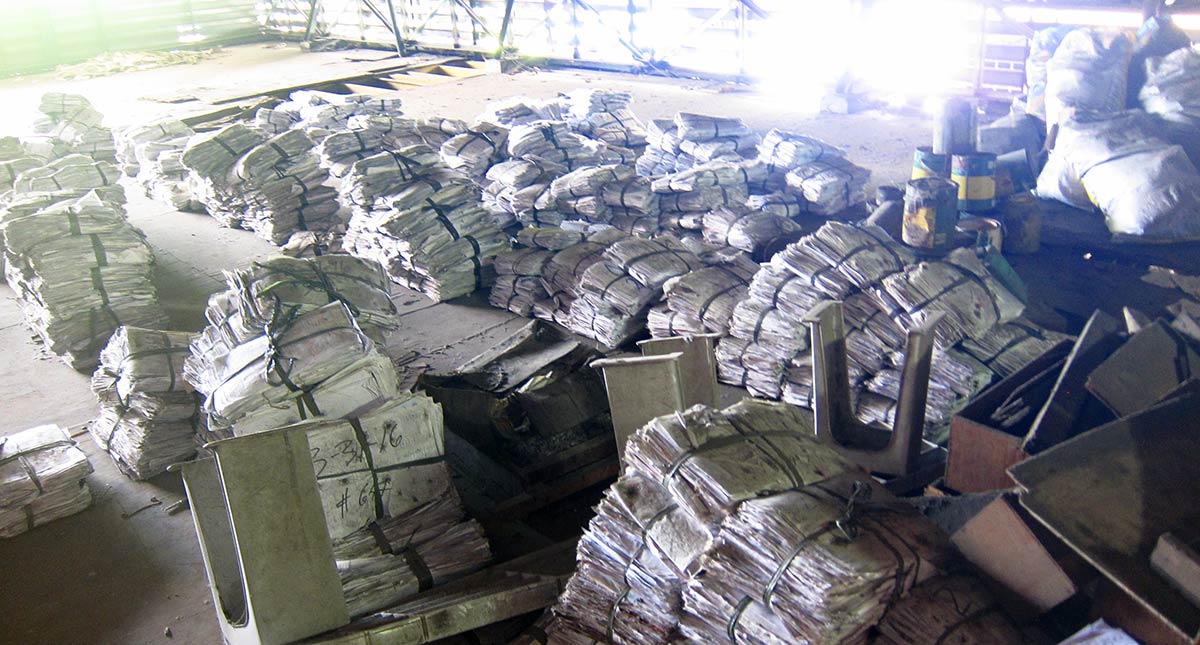 This is what the records section of LTO's main branch looks like
View other articles about:
Read the Story →
This article originally appeared on Topgear.com. Minor edits have been made by the TopGear.com.ph editors.
Share:
Retake this Poll
Quiz Results
Share:
Take this Quiz Again
TGP Rating:
/20