Music to our ears
by Rowan Horncastle | Apr 26, 2017
CAR BRANDS IN THIS ARTICLE

Early Nissan Skylines were famed for their ease of tuneability. By disconnecting a couple of hoses and fiddling with a couple of restrictors, it was a doddle to extract more than the—ahem--276hp they came with as standard.

That 'ahem' is because you may be aware of the famous gentleman’s agreement that occurred in the late eighties between Japanese car manufacturers. Due to an increasing number of fatalities on the road at the time, carmakers had to restrict engine power to 276hp, in conjunction with a 180kph speed limiter policy.

However, it’s said that manufacturers banded together and ignored this rule, but still said their cars made less than 276hp to keep the officials happy, when actually they made a lot more. And had potential to make a lot, lot more than that.

Case in point: the R32 Nissan Skyline GT-R, aka the original Godzilla. Its bombproof RB26DETT engine was easily uncorked and, when built upon, could make four-figure power stats. Something perfectly demonstrated by the bumblebee R32 above. It’s a 1,500hp hill climb monster from South Africa, owned and raced by Des Gutzeit.

As you can see, torpedoing an exceedingly powerful GT-R up a twisty gradient isn’t really driving. More of a case of getting on top, pinning the throttle, letting the boost build and simply hanging on for dear life for the next forty-odd seconds until the run is over. But it doesn’t half look cool. And sound fantastic. Headphones in, then… 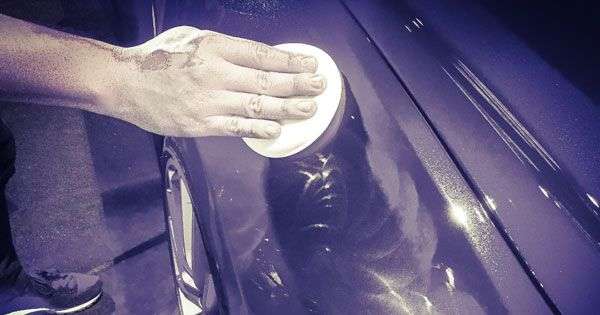 6 car waxing mistakes you should stop doing
View other articles about:
Read the Story →
This article originally appeared on Topgear.com. Minor edits have been made by the TopGear.com.ph editors.
Share:
Retake this Poll
Quiz Results
Share:
Take this Quiz Again
TGP Rating:
/20