The golden age of Lamborghini?
by TopGear.com | May 22, 2017
CAR BRANDS IN THIS ARTICLE 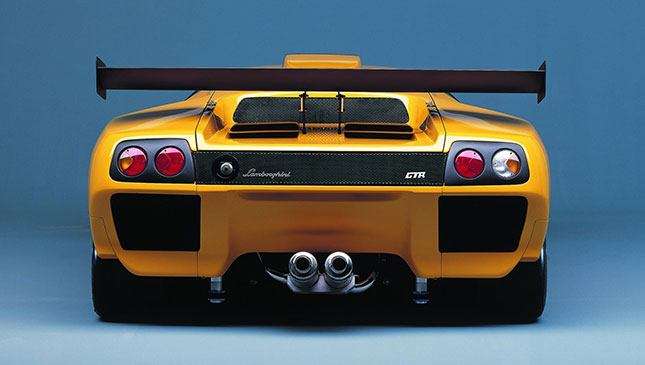 Some say the Diablo was the last proper Lamborghini (debatable…)  because it was developed long before Audi bought the company and sterilized it with their sensible German-ness. The definitive poster car was launched in 1990 as the Countach’s immediate successor, and remained in production until 2001 when it was replaced by the Murcielago.

Eleven years is a long time, so to keep things fresh Lambo kept fiddling with it. That means there are many different versions, so many that getting your ahead around which ones happened when, for what reason and how they differ is more difficult than actually driving one of the things.

So, we’ve done you a little guide. This gallery covers all the big ones (though Lambo naturally did special editions in runs of one or two cars), because to include them all would be a challenge too big even for us. Use the comments to argue about which one’s best. Ours is the fastest and most extreme, naturally. 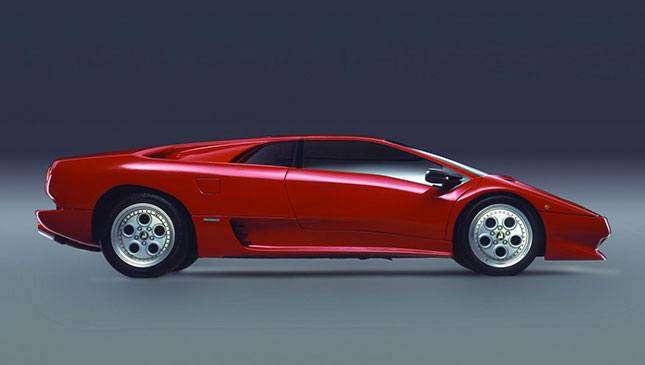 A 5.7-liter V12 (a version of the same basic engine used in the Miura, Countach and Murcielago) meant the Diablo could do over 322kph, making it one of the fastest cars of its day. Like the Countach, early Diablos look much cleaner than later ones, with all their many and various appendages. Gandini did the design—he worked on the Miura and Countach too. 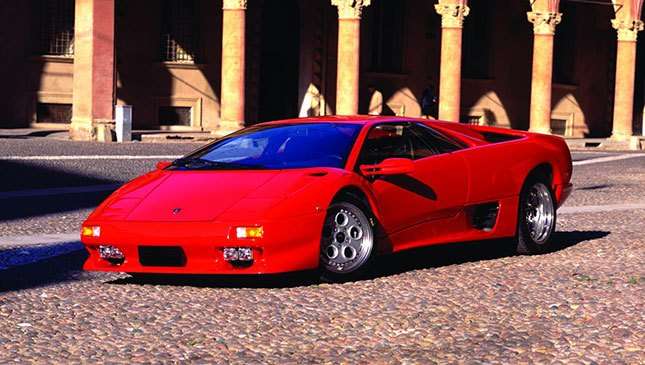 VT means 'viscous traction,' and refers to the VT's new center diff that enabled a quarter of the power to be transferred to the front wheels. Other updates included minor cosmetic changes inside and out, upgraded brakes, standard power steering, different air intakes, and other little bits and pieces designed to make the Diablo easier to live with. 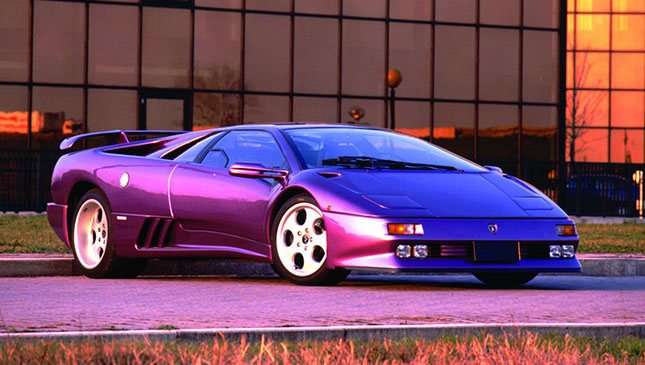 A celebration of Lambo’s 30th anniversary. Lighter and more powerful than the standard car (525hp, up from the standard 492hp). 150 were made, all rear-drive, but 28 were converted to JOTA spec (some at the factory, others after) that gave yet more power, a different engine cover, and straight-through exhaust. 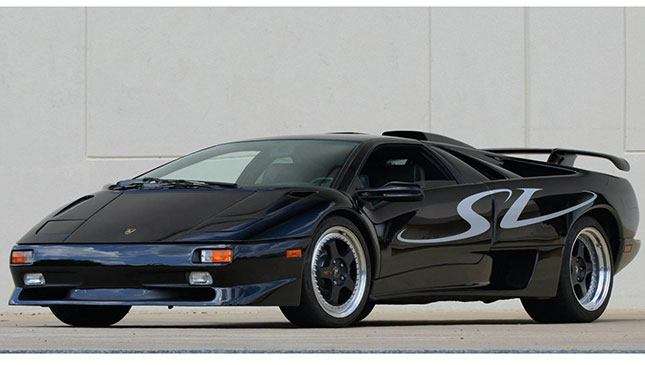 510hp and rear-drive gave the SV a bit of a reputation for being something of a handful. Priced below existing Diablos—unlike the Murcielago and Aventador SVs that would follow. Mods included an adjustable rear spoiler. 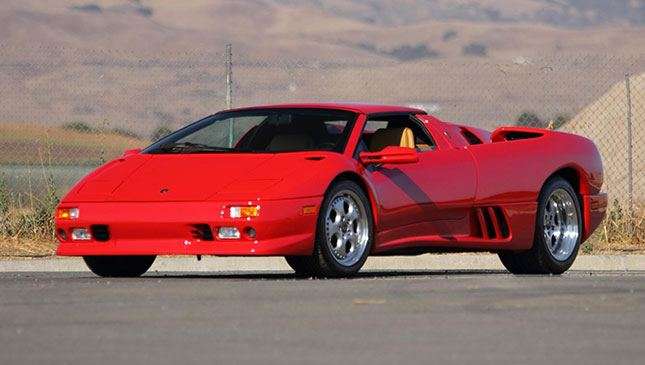 A regular VT with the roof chopped off, with a few changes to bumpers and trim to differentiate it from the coupe. 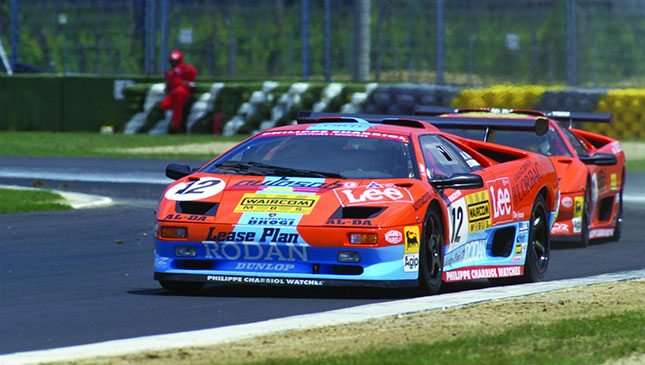 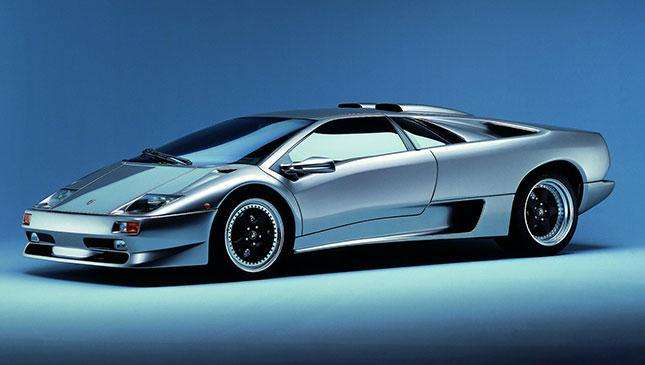 1999 was facelift time for the Diablo. The pop-up headlights were replaced with fixed ones from the Nissan 300ZX, the interior was updated, and all cars got a power bump up to 529hp. Lambo also killed-off the base, non-SV non-VT Diablo, leaving only a range of two (plus the VT Roadster). SV pictured. 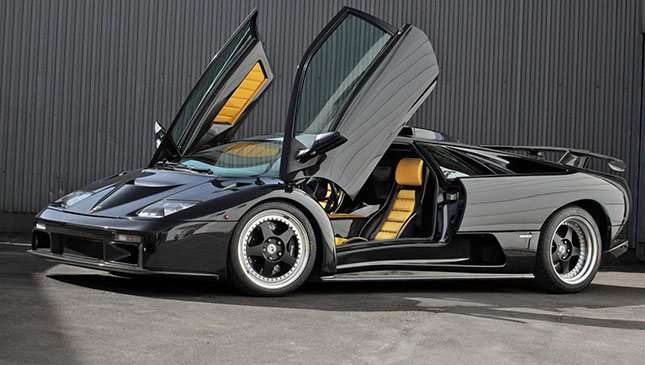 Lambo would only build 83 GTs, and only for Europe (though some have no doubt ended up in the US and elsewhere). The GT was like a Diablo 911 GT3. A roadgoing lightweight with more extreme bodywork, less weight, and a bigger, 6.0-liter V12 with 575hp. 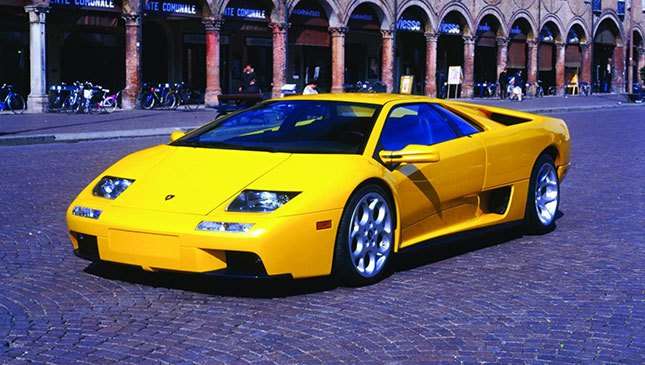 By 2000, Lambo was under full Audi control. It wanted to refine and modernize the Diablo, to make it last until the Murcielago’s release, so it sent Luc Donckerwolke down to Sant’Agata to do its dirty work.

The VT 6.0 had a less aggressive version of the 6.0-liter V12 from the GT, a much plusher interior, and by Lambo standards, major exterior styling tweaks. They were mostly AWD, but Lambo would do you a RWD one if you asked them nicely. A special SE version of the VT 6.0 saw out Diablo production in 2001. 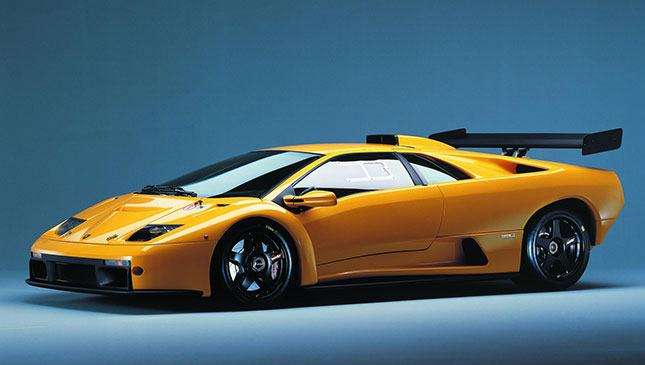 Another track special, and possibly the fightiest Diablo of all. 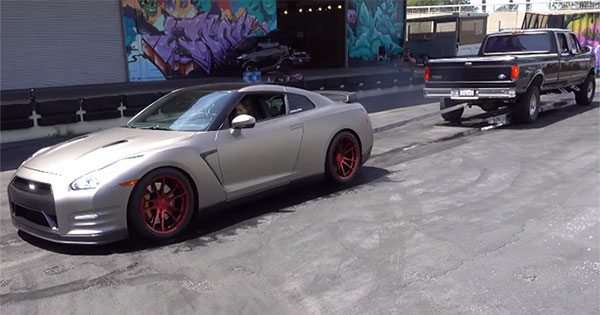 The best of YouTube: Nissan GT-R does burnout while chained to a pickup
View other articles about:
Read the Story →
This article originally appeared on Topgear.com. Minor edits have been made by the TopGear.com.ph editors.
Share:
Retake this Poll
Quiz Results
Share:
Take this Quiz Again
TGP Rating:
/20