At this point, any official news regarding the availability of Tesla’s long-awaited Cybertruck is a bonus. We’re just fine watching all the merchandise based on the yet-to-be-produced EV come out one after the other.

This one? It’s not exactly a Tesla Cybertruck R/C per se, but its appearance does appear to have been heavily inspired by it. 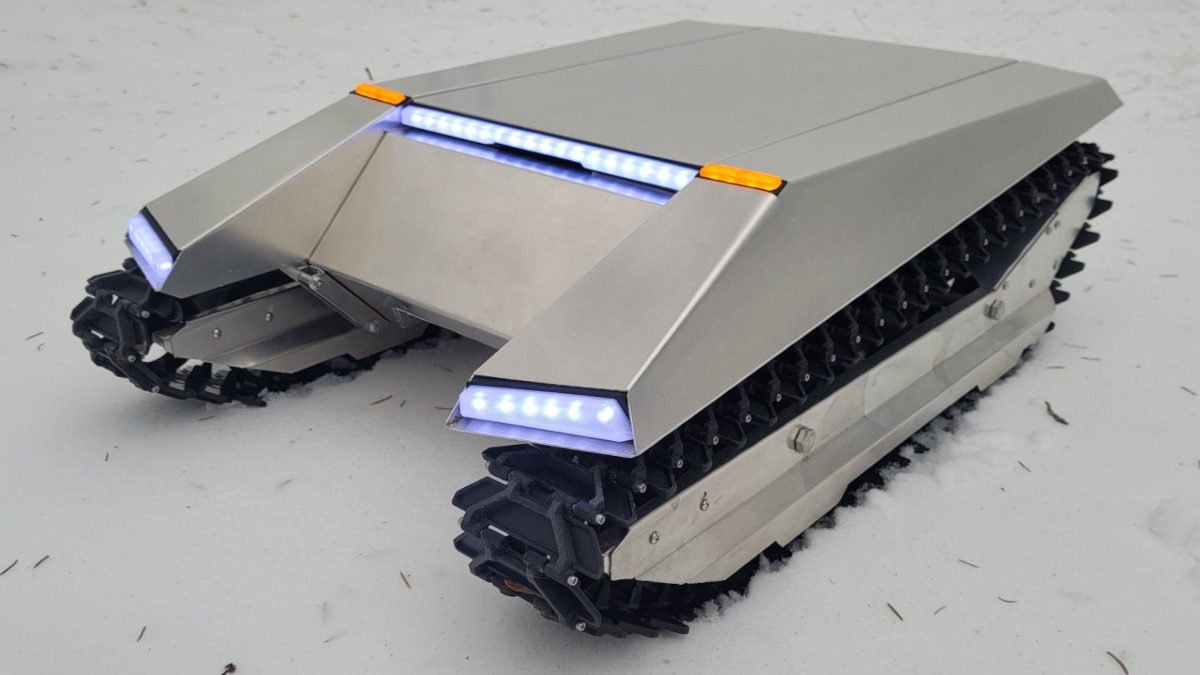 The Spyker Cyberkat is a new R/C kit that runs on tracks and is capable of tackling off-road terrain. It’s made primarily of aluminum sheet metal and injection molded and 3D-printed parts.

Now, before you go thinking this is just a toy, stop. It isn’t. The Cyberkat requires real assembly, including drilling actual holes and electrical work. It’s designed to run on 775-style motors, will take 12v batteries, and weighs as much as 9kg. It’s relatively large, too, measuring 737mm in length, 483mm in width, and running on 108mm of ground clearance. 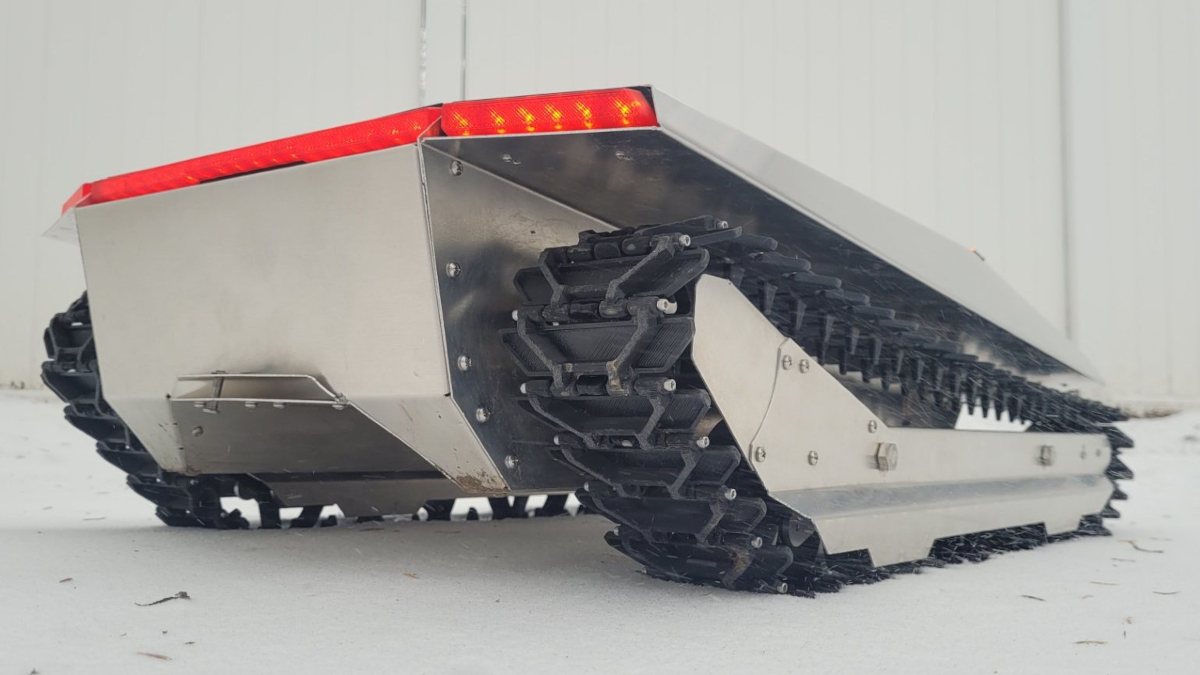 You can learn more about the Spyker Cyberkat here. The figure above isn’t exactly cheap, but the vehicle does look like a very capable little thing. You can watch it in action in the video below: 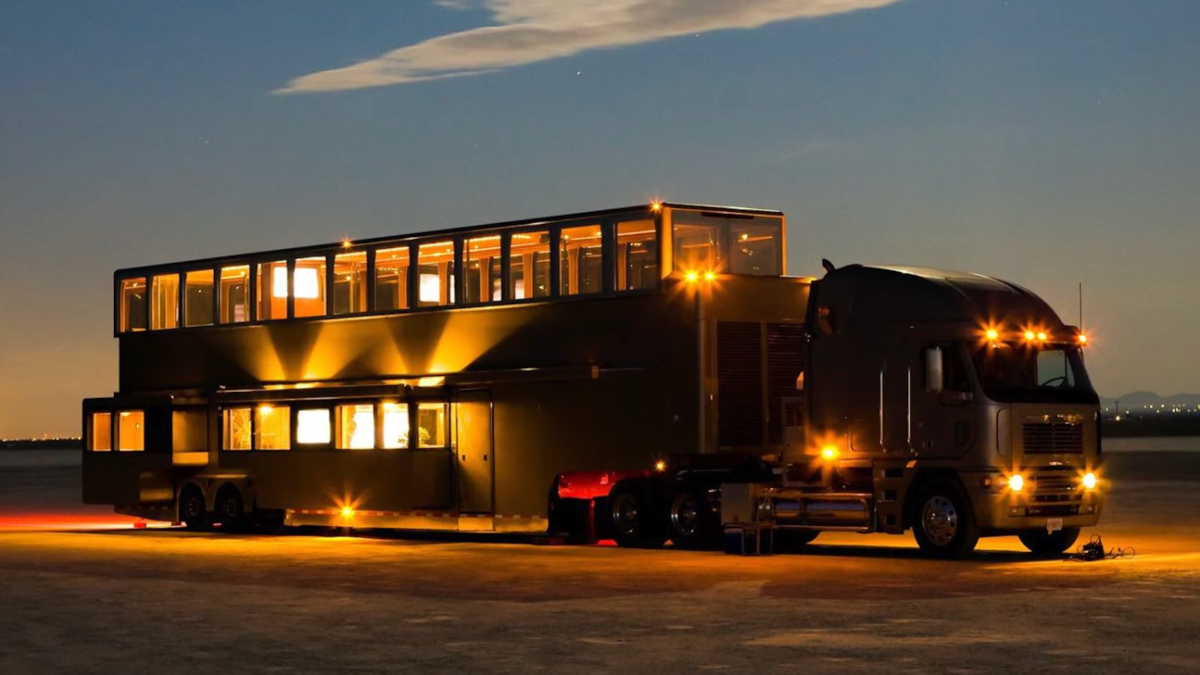 This is what a $2.5-M RV once owned by Will Smith looks like
View other articles about:
Read the Story →
This article originally appeared on Topgear.com. Minor edits have been made by the TopGear.com.ph editors.
Share:
Retake this Poll
Quiz Results
Share:
Take this Quiz Again
TGP Rating:
/20