This short film starring Stan Lee will make your day

Today is a sad day for comic-book and movie fans across the world. Stan Lee, the man behind many of Marvel Comics’ most memorable stories and characters, has passed away at the age of 95.

In his time, Lee changed the way people saw comic books. Throughout the ’60s, he pioneered tales with more serious conflicts and undertones compared with other works in that era, and co-created iconic characters like The Hulk, Iron Man, Thor, Daredevil, and Spider-Man along the way.

Decades later, he became known to a new generation of fans for his cameos in all the Marvel cinematic movies. It became a running gag, with fans wondering at what point in a movie Lee would make his short but always memorable appearance.

Audi, which has partnered with Marvel for several of its movies, capitalized on Lee’s cameo fame a few years ago. The German carmaker created a short film starring Lee as the teacher of a ‘cameo school’ for actors. The cast includes stars like Kevin Smith, Tara Reid, and an irate Lou Ferrigno, who once played The Hulk on the small screen. Check out the movie in the link above. It’s short but memorable, just like a Lee cameo.

To you, Mr. Lee, we say, excelsior! The Marvel movies won’t be the same without you. Thank you for sharing your universe with us. 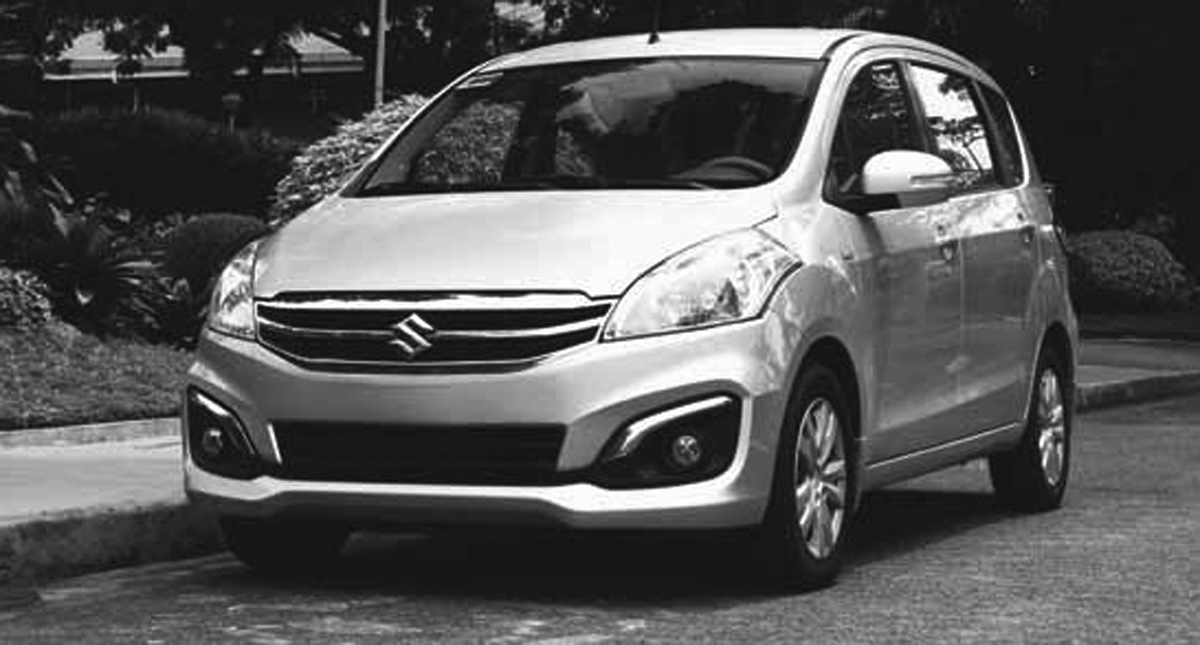 Suzuki Ertiga: How roomy is it?
View other articles about:
Read the Story →
This article originally appeared on Topgear.com. Minor edits have been made by the TopGear.com.ph editors.
Share:
Retake this Poll
Quiz Results
Share:
Take this Quiz Again
TGP Rating:
/20