Rock music is more dangerous for driving, according to a new study

The song above is one of my all-time favorite songs to drive to. Aside from the fact that the lyrics are literally about pushing a car to its limits, its upbeat tempo and adrenaline-inducing solo just makes you want to floor the throttle. Exhilirating, sure, but a new study reveals that that kind of feeling can actually be dangerous.

A new study conducted on students from South China University of Technology tested the effects of slow and heavy music on driving performance. In all, 20 participants underwent 60 driving simulator tests to find out “the association between in-vehicle music listening, physiological and psychological response, and driving performance.” The tests were done with rock music (above 120bpm) and light music (below 80bpm).

“The arousal level perceived mental workload, standard deviation of speed, and frequency of lane crossing were higher when driving under the influence of rock music than that when driving under the influence of light music or an absence of music. Additionally, phlegmatic drivers generally had lower arousal levels and choleric drivers had a greater mental workload and were more likely distracted by music listening,” the study reveals.

For the record, “Highway Star” is played at around 160bpm, so it’s no wonder it gets the blood pumping. The next time you wanna keep your cool on the road, though, maybe it’s better you listen to something a bit more mellow. 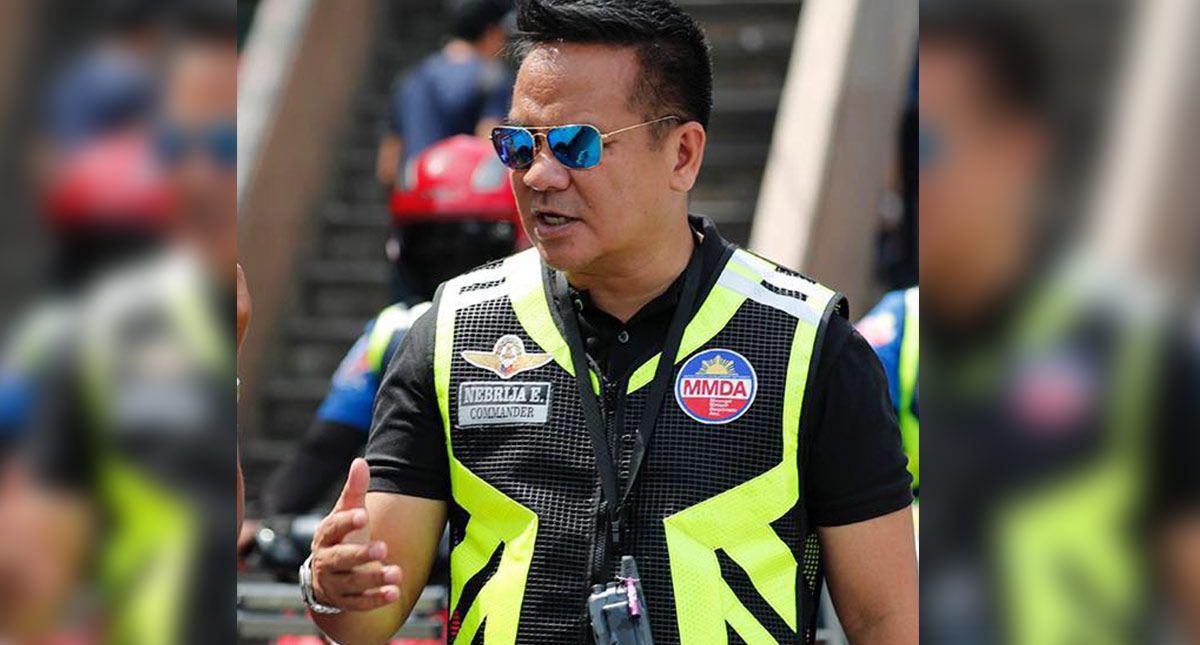 How Bong Nebrija keeps himself sane
View other articles about:
Read the Story →
This article originally appeared on Topgear.com. Minor edits have been made by the TopGear.com.ph editors.
Share:
Retake this Poll
Quiz Results
Share:
Take this Quiz Again
TGP Rating:
/20