The 10 coolest-sounding car names of all time 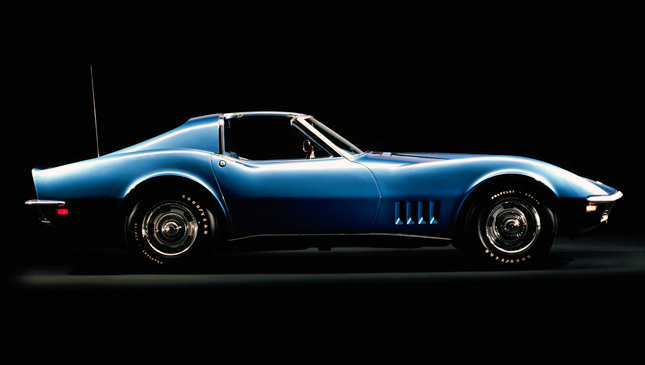 What's in a car name? Everything. The name makes the car, a statement we're sure many of you will dispute. Many will say that the performance or maybe the engine is what defines a vehicle, and you're not wrong. But in the grand scheme of things, as years pass and vehicles cease to be produced, eventually gathering dust in decrepit garages or dull museums, the name is everything. Over time, aging drivers will look back and remember not the powerplant or the handling, but a name--as well as the couple hundred thousand miles of memories attached to it.

It wasn't easy, but we've compiled what we'd like to believe are the 10 coolest-sounding car names of all time. These automobiles aren’t necessarily the fastest or most enjoyable to drive, but you'd be hard-pressed to find many with monikers as badass as theirs. 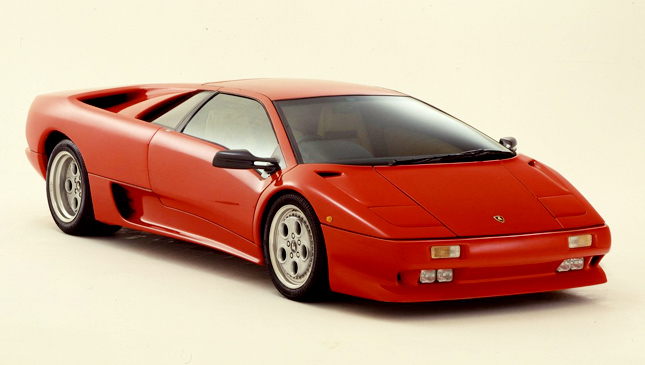 Lamborghini Diablo. Devil, right? Nope. While a sinister fallen angel might sound like a cool idea for a car name, the Diablo moniker is actually based off a vicious 19th-century bull raised by the Duke of Veragua. In production from 1990 to 2001, the ferocious-looking Diablo was eventually succeeded by the Murcielago, also named after a bull. 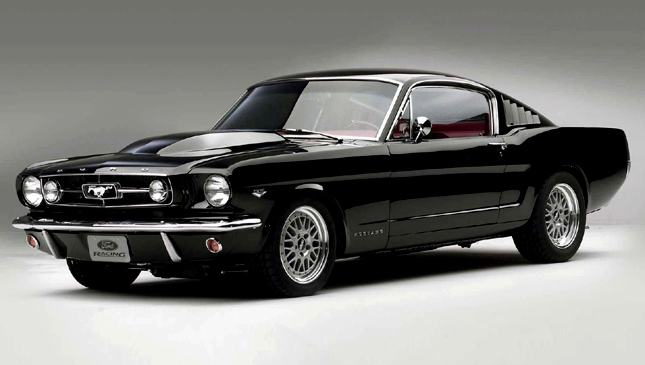 Ford Mustang. The car was named after either the light-built feral horse or the legendary P-51 fighter plane. Take your pick. Production of America's favorite pony car began in 1964 and still continues up to this very day. 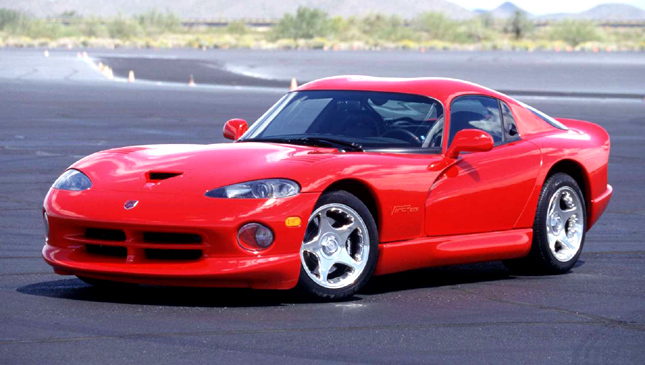 Dodge Viper. Not only does the name sound cool, it features a sick-looking logo as well. The two-door coupe was originally only a concept vehicle presented in 1989, but public reception was so good that Dodge went ahead and made it a production car two years later in 1991. The Viper is still sold today. 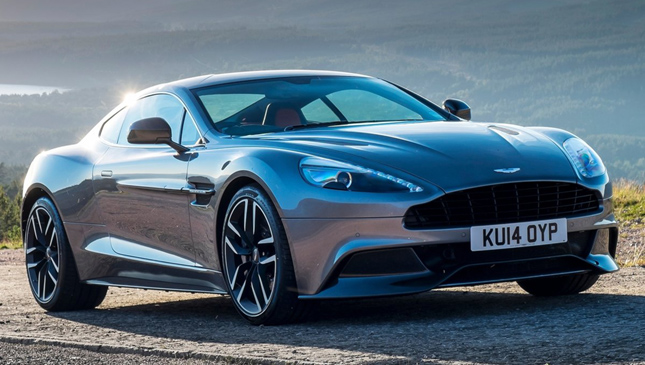 Aston Martin Vanquish. What a name. It means "to defeat." No, not just defeat, but defeat thoroughly. As in rub your opponent's face in the dirt. As in kick the competition's behind so hard they'll kiss yours. 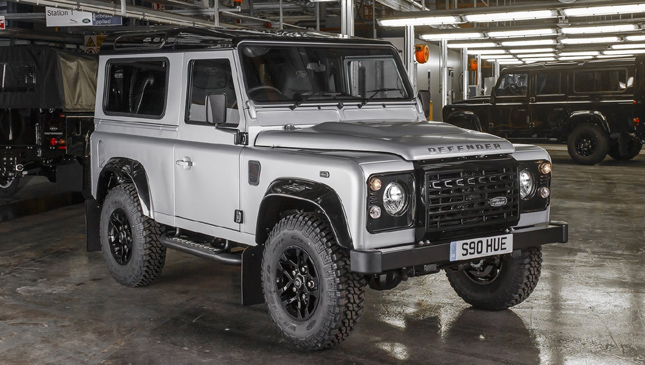 Land Rover Defender. This model will be retired for good at the end of this year. But its name will live on forever in the hearts and minds of those who experienced firsthand its no-frills toughness and versatility. This is the vehicle you take with you when you're faced with the most challenging of road conditions. Aptly named, this one. 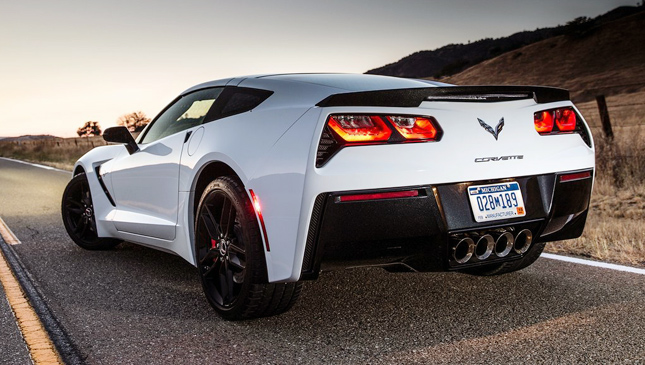 Chevrolet Corvette. The literal meaning of the name is "a small warship designed for convoy escort duty." Warship. How can that be uncool? Through seven generations, the Corvette nameplate has meant the ultimate sports car for many enthusiasts since 1953. And as if the name wasn't slick enough, Chevrolet just had to append "Stingray" to it. Not fair. 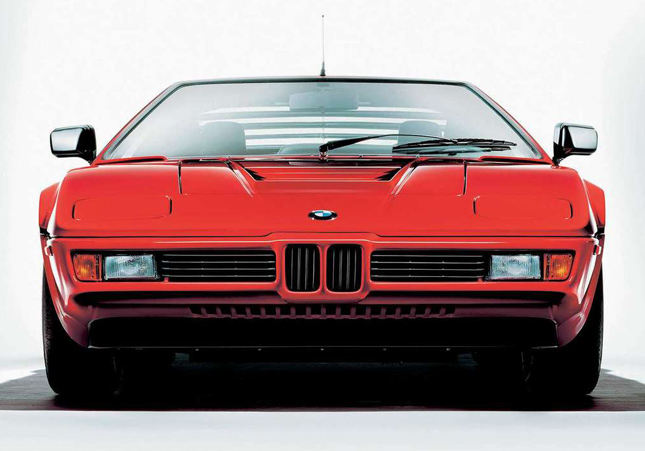 BMW M1. Several carmakers use alphanumeric nomenclature to christen their automobiles, but this sports coupe probably has the best example. Launched in 1978, the M1 marked the first use of the letter 'M' for a Bimmer model. And now, the same letter strikes fear in the hearts of the Munich-based auto company. 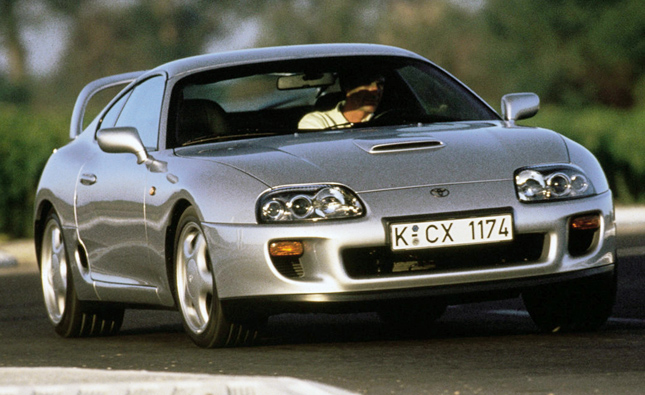 Toyota Supra. The Japanese have a reputation for coming up with the most ridiculous car names: (Honda) That's, (Toyota) Kluger, (Subaru) BRAT, (Mazda) Bongo, (Nissan) Juke. But Toyota got it so damn right with the Supra. The name connotes everything super about the Land of the Rising Sun--it actually reminds us of super mecha robots. 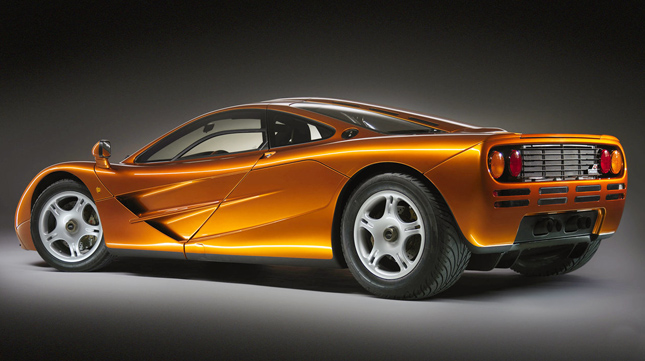 McLaren F1. Another car with a simple two-character alphanumeric name. But this supercar's moniker sounds extra special because it ties the speedster to the acronym of Formula 1, the world's most popular and most prestigious motorsport series. And it wasn't a nominal association: Not only did McLaren have a team in the series, the car was also the fastest production model at the time of its launch. 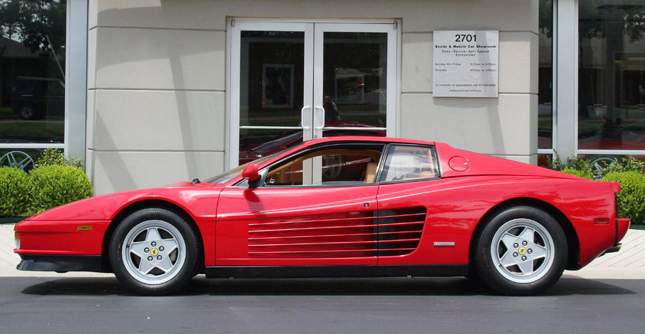 Ferrari Testarossa. In English, the name doesn't sound like much. "Redhead," or someone with reddish hair. In Italian, however, the name transforms into all things fast, sporty and exclusive. Introduced in the mid-'80s, the Testarossa is definitely not among the very best Ferraris in terms of performance (it doesn't even deserve to be parked beside the F40). But when it comes to appelations, this car arguably has the best one Maranello has ever thought of. 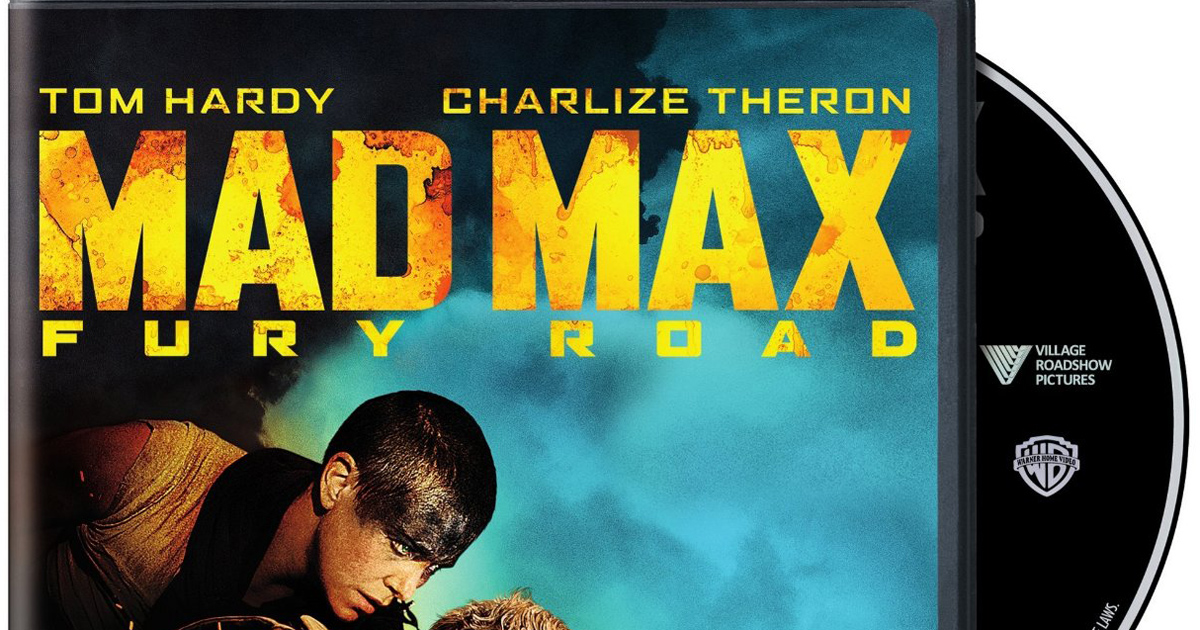 7 compelling reasons you should buy the 'Mad Max: Fury Road' DVD
View other articles about:
Read the Story →
This article originally appeared on Topgear.com. Minor edits have been made by the TopGear.com.ph editors.
Share:
Retake this Poll
Quiz Results
Share:
Take this Quiz Again
TGP Rating:
/20