Movie fans already know that the classic ’80s flick Ghostbusters is back as a remake. It differs from the 1984 original in a number of ways. For one, the team is now made up of females. And then there is that piece of Ghostbuster props that everyone is dying (no pun intended) to see--Ecto-1.

Those of you who were expecting to catch a glimpse of the cool 1959 Cadillac Miller-Meteor ambulance that Dr. Ray Stanz (Dan Aykroyd) had purchased back then for a once-lofty $4,800 might be disappointed. In its place is a “newer” 1982 Cadillac de Ville that was acquired from the uncle of Leslie Jones’s character. Makes sense, because as Stanz admitted in the first film, the old car had “some problems” that needed repair.

This isn’t saying, though, that the ’82 Caddy isn’t without its own shortcomings. For one thing, it started life as a hearse. And some would claim that this car, despite the livery and the logos, still looks dull. Well, at least it comes from the era of the original Ghostbusters, which is a nice homage.

The new film stars Melissa McCarthy, Kristen Wiig, Kate McKinnon, Leslie Jones, Charles Dance, Michael Kenneth Williams and Chris Hemsworth. Directed by Paul Feig, it hits our cinemas on July 13. Will the new Ecto-1 be a pop-culture classic like its predecessor? Only time and you, the audience, can determine this. 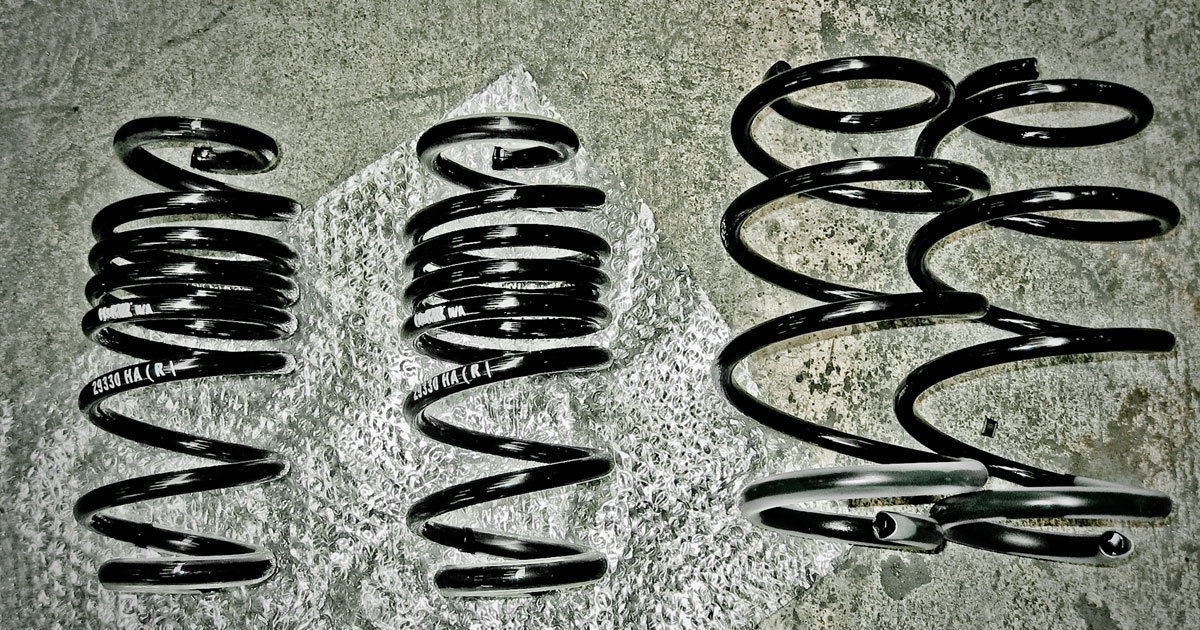 How to lower your car's ride
View other articles about:
Read the Story →
This article originally appeared on Topgear.com. Minor edits have been made by the TopGear.com.ph editors.
Share:
Retake this Poll
Quiz Results
Share:
Take this Quiz Again
TGP Rating:
/20