The opulent process of buying a Bugatti Chiron 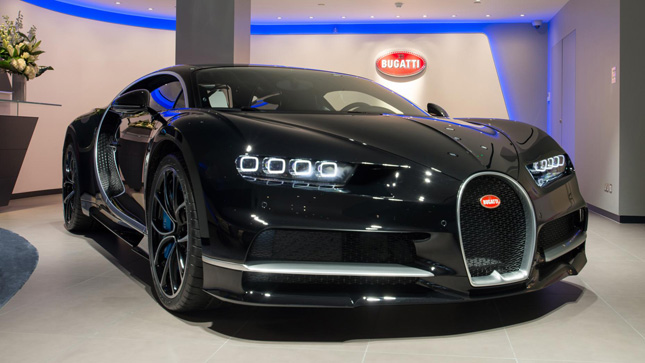 Of the 500 Bugatti Chirons scheduled for production, more than 200 have already been snapped up by customers around the world. And why wouldn’t they be? The Chiron promises to deliver almost 300hp more than the 1,200hp Veyron Super Sport that it replaces, knocking out 0-100kph in less than 2.5 seconds, en route to a limited top speed of 420kph.

Rumor has it that with the limiter removed, the Chiron could hit 464kph, which would put the unthinkable 300mph (483kph) barrier within touching distance. The mind boggles.

But how do you actually buy a Chiron? With an asking price of £1,900,000 (P118.16 million), it’s not like you can simply write a check out to Bugatti and make off with the keys before it clears. Nor are you going to part with nearly 700 times the average UK salary without some special treatment beforehand. 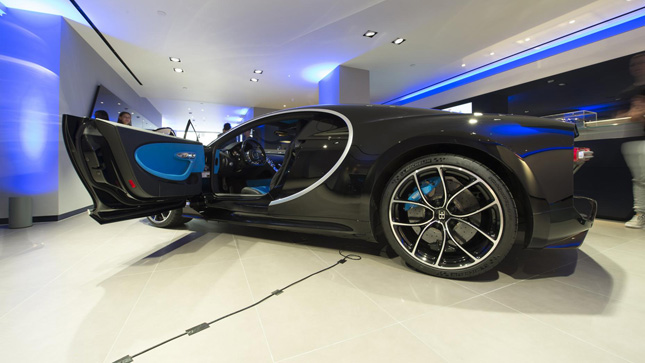 So when Bugatti’s first dedicated UK showroom opened in London, TG popped along to ask exactly what happens when you cross the threshold at the dealership.

According to Anita Krizsan--Bugatti’s brand director at the new H.R. Owen base in Mayfair, and one of the most successful Bugatti sellers in the world--the new digs will make a world of difference to potential customers.

"Previously, we had a car in the Bentley showroom, so we talked about the car as a machine," she explains. "But we didn’t have the chance to explore with the customer the history and the heritage of the brand, which is just as important as the car." 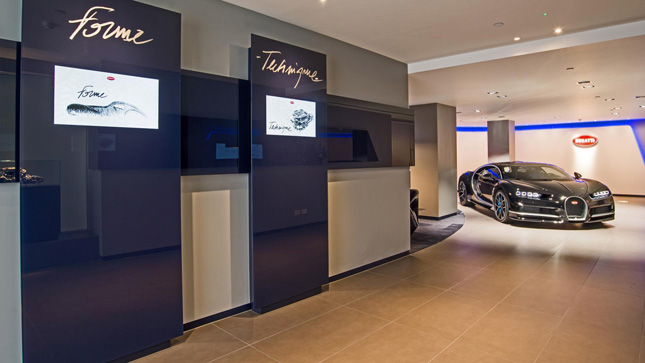 The new space--where anyone is welcome to come in and marvel at the model on display--is intended to give buyers and fans alike somewhere to immerse themselves in Bugatti folklore.

"This brand shouldn’t be seen as closed," says Krizsan. "We want to share. If anyone walks in, the car is not roped off, you can have a look. You can touch it, feel it. We are not here because we want to sell cars, we are here to represent a beautiful brand. It’s important to us."

In that sense, there is a certain truth to the notion that the Chiron will sell itself, but that doesn’t mean Bugatti can do without special areas to meet its clients. Since opening its own showroom in Amsterdam in February, it has sold eight Chirons in the Netherlands alone--a massive jump compared to previous years.

Given the price tag of the new car, you might think that Bugatti would want some proof of finance in order to separate those with a genuine interest in buying from those looking for a cheeky test drive.

But that’s not how it operates. Instead, salespeople engage in a subtle art of deduction to sniff out potential customers, and after building a relationship with clients, the means to purchase becomes clear.

"We know our customers are, on average, car collectors," says Stefan Brungs, who sits on Bugatti’s marketing board. "They have more than 40 cars in their collection, and more than two airplanes. They have several yachts, and they have art collections and real estate around the world. So it’s quite easy to see if the customer is pre-qualified." 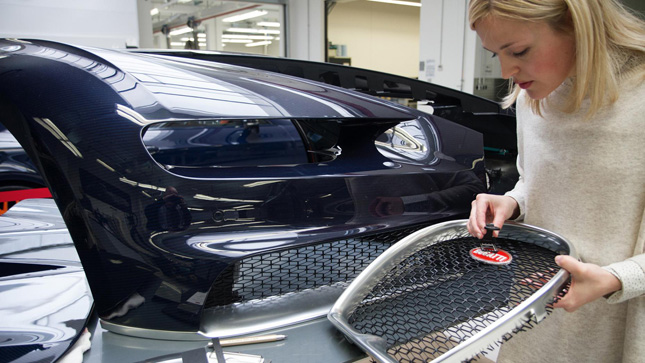 So unless your story of a Nigerian relative leaving you money is believable, there’s little chance you’ll land an invite to the factory in Molsheim, even if the non-requirement of an eye-watering bank statement looks like a loophole. For real customers though, that is the next step. There’s no set procedure as such--Bugatti is keen to stress that each buying "experience" can be tailored to the individual--but a visit to Molsheim has various elements to it.

"We start by guiding the customer through the historic gates, which is the oldest part of Molsheim--it’s almost a thousand years old," says Brungs. "Then we take them into the chateau and we have an explanation of the history."

The resident historian can talk to customers for as little as five minutes or as much as five hours, depending on their interest in subjects like Ettore Bugatti, his son Jean, and the early cars that the company built.

Some of those classics are on display at the factory, and clients are free to take them for a spin should they feel inclined. "We can do 10 minutes," continues Brungs, "but we can also go into the mountains for one or two hours."

The next stop is the Atelier (workshop), which is where every single Chiron will be put together by hand over the course of the next few years. Brungs says it is a “very clean” environment, much like a modern Formula 1 garage. That’s for the benefit of the technicians on the assembly line, of course, although it can’t hurt that wealthy clients aren’t subjected to the grit and grime of an old-school garage.

“We even give customers bits and pieces they can feel and touch, and the engineers talk about it with passion,” says Brungs.

If they aren’t sold by this point, the last step usually seals the deal: the test drive.

Again, this is something that can be adapted to suit the needs and interests of whoever happens to be visiting that day. Some people only need 20 minutes in the car, others will take two hours.

And for anyone keen on racing, Bugatti is happy to take clients to a local airfield or a small proving ground, and there are official pilots on hand to introduce customers to what might soon be their new ride.

Have there ever been any mishaps with first-timers behind the wheel?

“It hasn’t happened...we haven’t had a single accident yet,” laughs Brungs. But a word of warning follows: “You break it, you buy it!”

Assuming that both the client and the test car make it back in one piece, this is where things begin to get serious. Anyone committing to a Chiron will need to provide a £200,000 (P12.42 million) down payment, and a contract is signed between the two parties outlining the path ahead.

Bugatti then takes a second installment--it wouldn’t say how much--exactly nine months before the car goes into production, and the remainder is due when the keys are handed over.

Before delivery though, customers are invited to pore over the options list for any modifications they wish to add in order to make their Chiron unique.

"In terms of color and trim, you can do everything," insists Brungs, who recalls one occasion when a buyer in China asked for the seats to be upholstered with alligator skin. “It was a little bit difficult because it breaks when you sit on it. And so we convinced the customer not to have it on the seat, but just have it on the dash.”

For the most part though, Bugatti is able to accommodate all kinds of desires when it comes to personalization. “I wouldn’t say there is any difficult request, because I feel like our customers are very reasonable people,” says Krizsan.

“We have fun with the customer. It’s a very important stage. We want to make this a very enjoyable experience, and a big part is customizing their beautiful car. Everybody has an image in their mind of what a Bugatti looks like: We need to take that and try to transfer it onto their future car.”

The handover of the car itself can take place anywhere in the world, although Bugatti encourages new owners to travel to Molsheim once more, where the occasion can be made as special as possible.

With the money in the bag and the contract fulfilled, logically you would think that that should be the end of Bugatti’s relationship with the customer. In reality though, it’s just the beginning.

After-sales is a huge part of Krizsan’s role, and she is known to have taken calls at ungodly hours to help clients in time zones across the globe. Bugatti employs a crack team of ‘flying doctors’ who will quite literally travel to the ends of the earth should anyone have a problem with their car, and the company will also arrange international vehicle transportation for those lucky enough to reside in more than one country.

The fact that half of those signed up for a Chiron have owned a Bugatti before comes as little surprise.

And with previous owners in places like Beverley Hills, Dubai and Tokyo getting their own private viewings ahead of production, there’s little doubt that more of that limited 500-strong run will be accounted for in the coming weeks.

If you’re in the market for a Chiron, then, better get a hurry on. 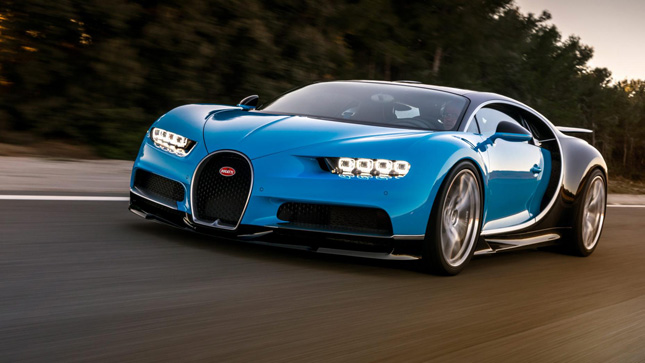 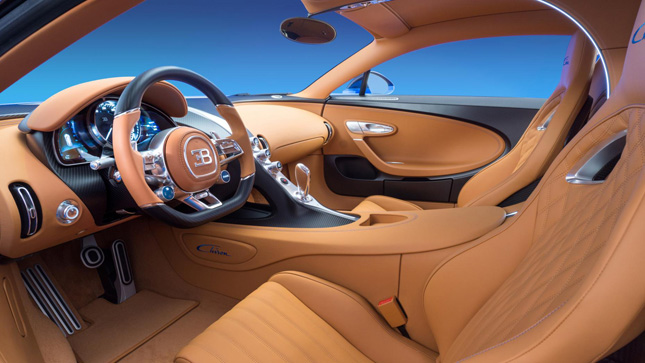 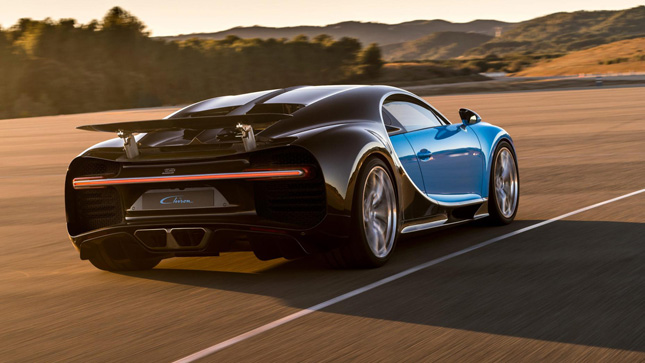 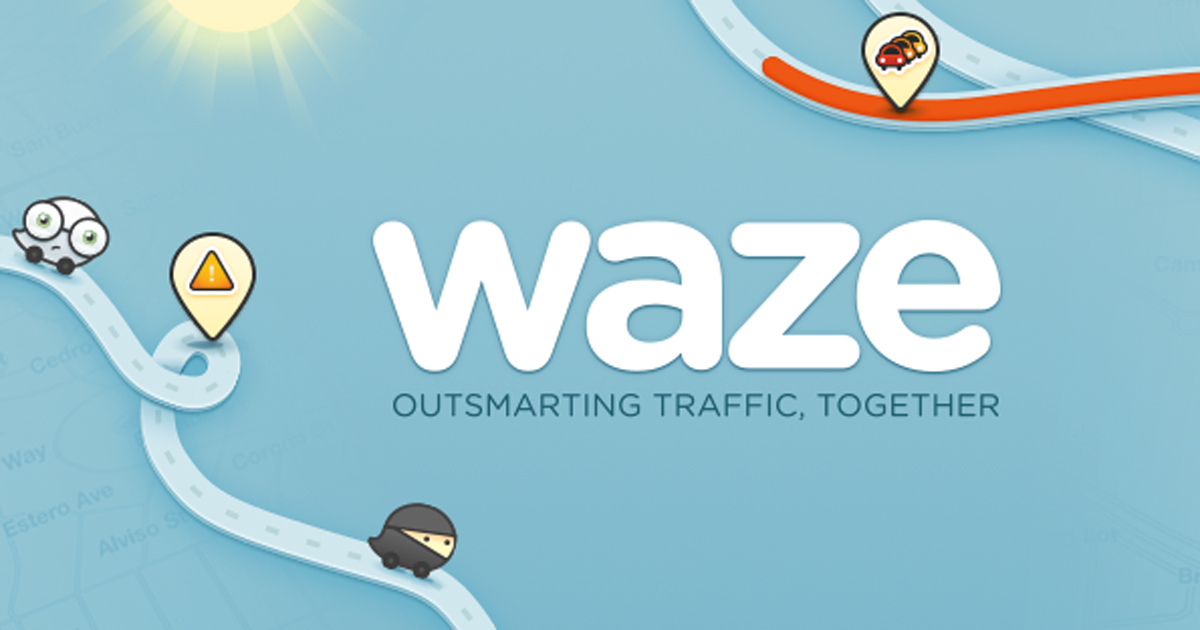 5 features we think will improve Waze for PH use
View other articles about:
Read the Story →
This article originally appeared on Topgear.com. Minor edits have been made by the TopGear.com.ph editors.
Share:
Retake this Poll
Quiz Results
Share:
Take this Quiz Again
TGP Rating:
/20