Report: The Rock says “there’s no chance I would return” to ‘Fast and Furious’

He also accused a former co-star of manipulation
by Drei Laurel | Jan 4, 2022

Were you a fan of Dwayne ‘The Rock’ Johnson’s stint in the Fast and Furious franchise? Well, we have some bad news for you.

In a recent interview with CNN, Johnson declared that there was no chance he would rejoin the Fast and Furious cast. This announcement comes despite a plea from former co-star Vin Diesel on social in November 2021 for the former wrestler to return for the 10th installment in the movie franchise.

“I was very surprised by Vin’s recent post. This past June, when Vin and I actually connected not over social media, I told him directly—and privately—that I would not be returning to the franchise,” Johnson told CNN, stressing he was “firm yet cordial” when speaking to Diesel and that he has already spoken with his partners at Universal Pictures regarding the issue.

Johnson then proceeded to accuse Diesel of manipulation, using his plea on Instagram as an example.

“I didn’t like that he brought up his children in the post, as well as Paul Walker’s death. Leave them out of it. We had spoken months ago about this and came to a clear understanding. My goal all along was to end my amazing journey with this incredible Fast and Furious franchise with gratitude and grace. It’s unfortunate that this public dialogue has muddied the waters,” he added, also wishing the rest of the cast and crew success in future installments.

Well, if that isn’t the final nail in the coffin, we don’t know what is. Are you going to miss seeing the Rock in the Fast and Furious franchise? Tell us what you think his most memorable moment as Hobbs was in the comments. 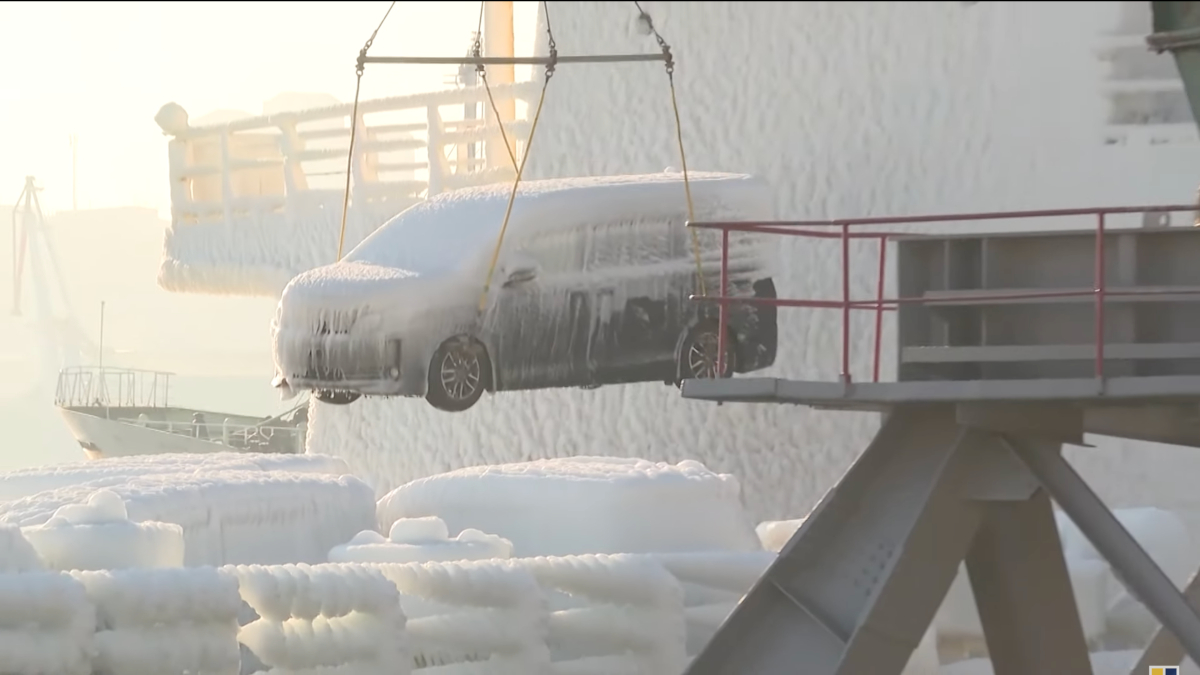 Would you still buy a car if it arrived at the port frozen in ice?
View other articles about:
Read the Story →
This article originally appeared on Topgear.com. Minor edits have been made by the TopGear.com.ph editors.
Share:
Retake this Poll
Quiz Results
Share:
Take this Quiz Again
TGP Rating:
/20