Our eyes feels strained just reading this
by Drei Laurel | Aug 23, 2016
CAR BRANDS IN THIS ARTICLE 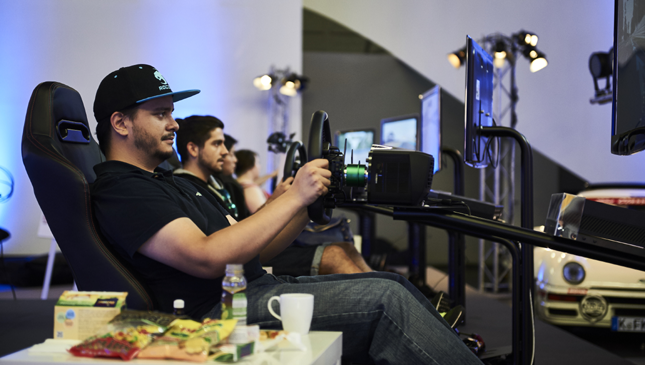 Getting carried away behind the controller happens to everyone. Gamers can sit down for a 'quick' session with their favorite title, only to look up at the clock several hours later and find they've spent the better part of the day glued to a screen.

It happens often enough that some games need to remind players to take a break every hour or two—lest they end up like several unfortunate souls who passed away with their heads planted on their keyboards. So yeah, the hobby does have its hazards, but that hasn't deterred some who continue to push themselves to their limits.

Five individuals recently set a new Guinness World Record after subjecting themselves to an incredible two-day session behind the virtual wheel of a Ford GT in Forza Motorsport 6. The final time? 48 hours, 29 minutes and 21 seconds. Nuts.

In case you're wondering what it took to keep members up over the extended period, here are the numbers: 32 energy drinks, 146 bottles of water, 47 bottles of soft drinks, and over three kilograms of sweets. No word on whether a lifetime supply of insulin was included in the prizes.

Each member averaged 603 laps each over the two-day period. In contrast, an Australian racked up 135 hours, 15 minutes and ten seconds playing the first-person shooter Call of Duty: Black Ops II back in 2012—by himself. So these dudes are going to have their work cut out for them if they plan on going for the big one.

And of course it goes without saying that don't try this at home. Ever. 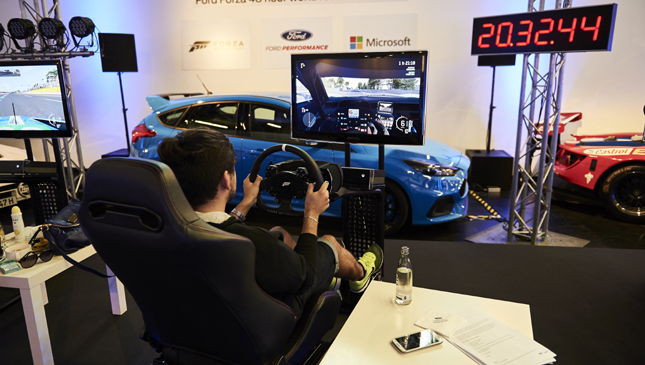 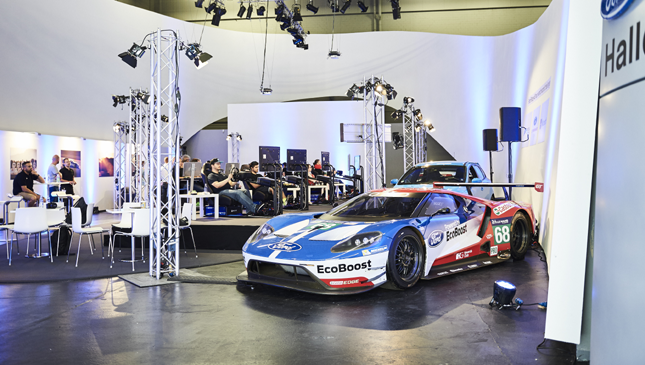 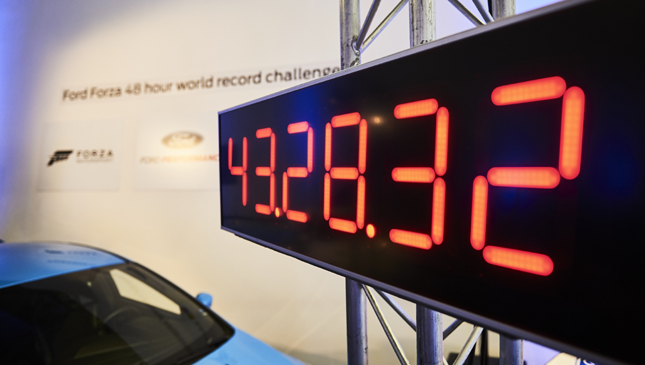 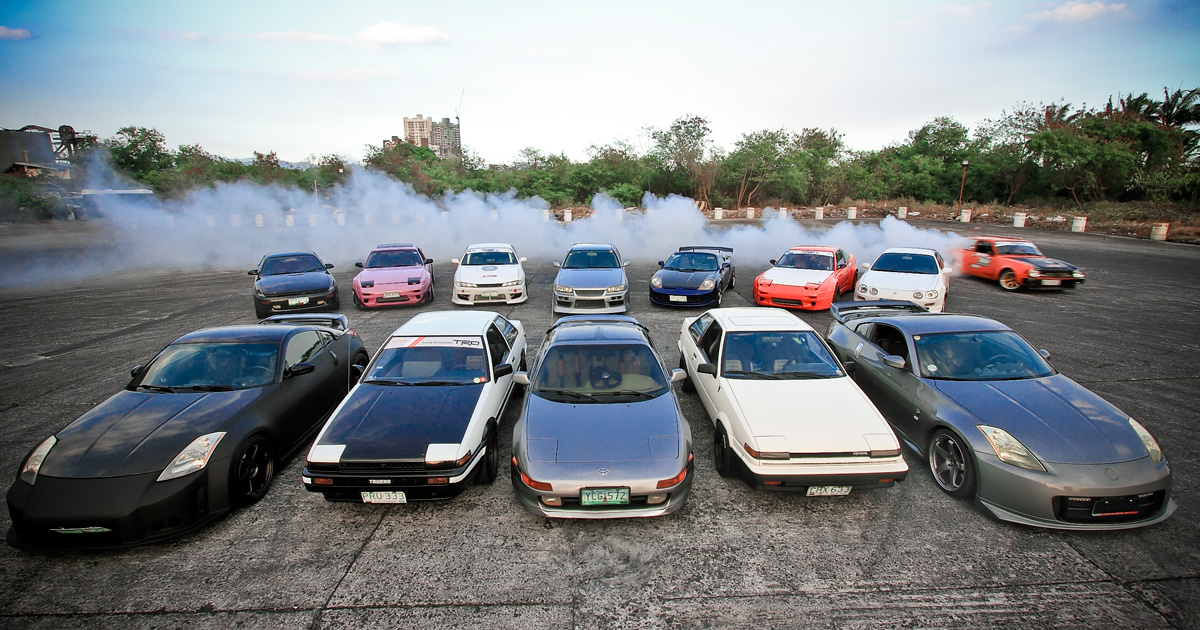 The 13 types of people you meet in a car club
View other articles about:
Read the Story →
This article originally appeared on Topgear.com. Minor edits have been made by the TopGear.com.ph editors.
Share:
Retake this Poll
Quiz Results
Share:
Take this Quiz Again
TGP Rating:
/20