This badass Nissan Patrol is saving rhinos in Africa

It helps guard against poachers
by Drei Laurel | Sep 27, 2016
CAR BRANDS IN THIS ARTICLE

Earlier this month, the World Wildlife Fund announced that giant pandas are officially off the endangered list. It's a major win for conservation efforts, but mankind still has a long way to go before it makes up for all harm it's to done the planet. Case in point: South African black and white rhinos.

African rhinos have been poached for their horns due to their supposed medical qualities which, in all probability, aren't even true. Recently, Nissan executives attended a "notching" event at the Pilansberg National Park, where they captured, marked and collected samples from wild Rhinos for tracking and identification purposes. The group was so impressed with the park's efforts that they decided to help out the best way they know how.

The company has provided the rhino protection unit with a modified 4x4 Nissan Patrol to aid in keeping the 55,000-hectare park's rhino population in check. Park manager Johnson Maoka couldn't be happier, saying manpower and mobility are the keys to saving the endangered species. "The Nissan Patrol's size, power and commanding visual presence—features of the very species it will play a role in protecting—will motivate our anti-poaching unit, and send a strong message to poachers that we will not give up on efforts to stop them," he said.

Besides the new vehicle, the armed and camouflaged rhino protection team will have help from members of the K9 unit to detect poachers in the area. So far, efforts have been paying off, with no rhino casualties since February 2016. Still, Maoka says the group must remain vigilant. "This doesn't mean we can afford to drop our guard," he said.

Hopefully, the Japanese carmaker has a few more units to spare. Because at this point in the battle, it's probably best to take all the help you can get. Who knows? Maybe we'll see the rhino join the panda in a decade or two. And you can bet the Patrols are still running by then. 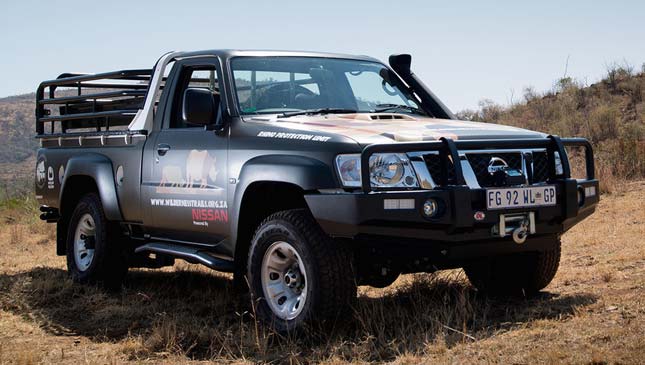 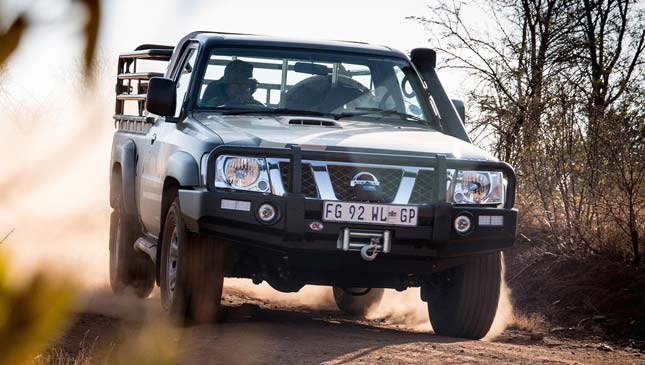 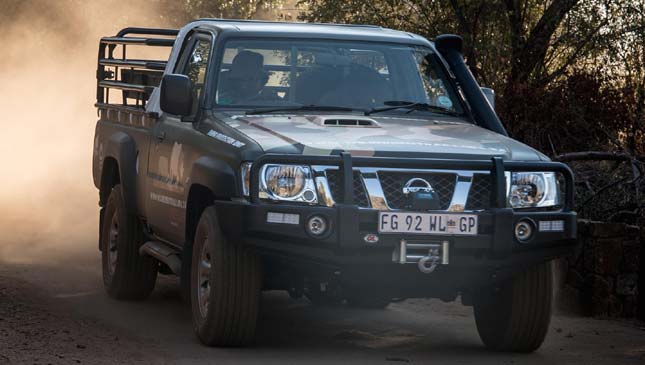 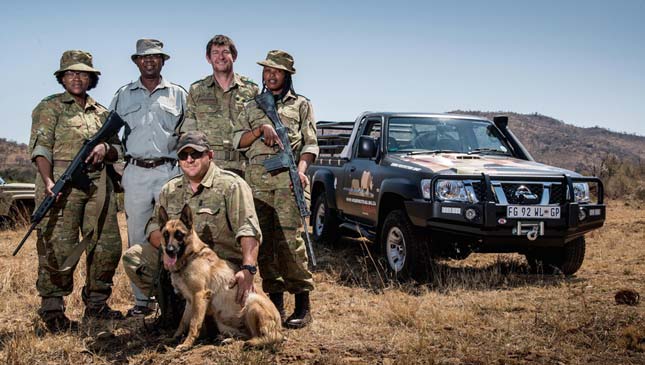 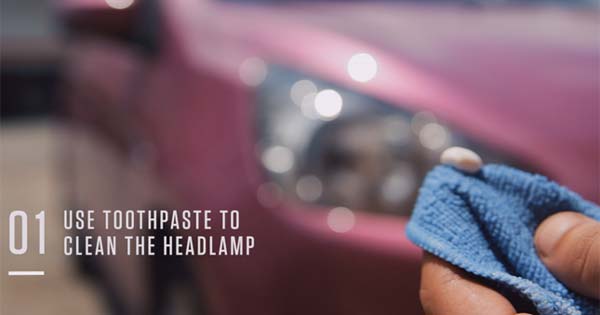 Here are a few useful car hacks you can try out
View other articles about:
Read the Story →
This article originally appeared on Topgear.com. Minor edits have been made by the TopGear.com.ph editors.
Share:
Retake this Poll
Quiz Results
Share:
Take this Quiz Again
TGP Rating:
/20